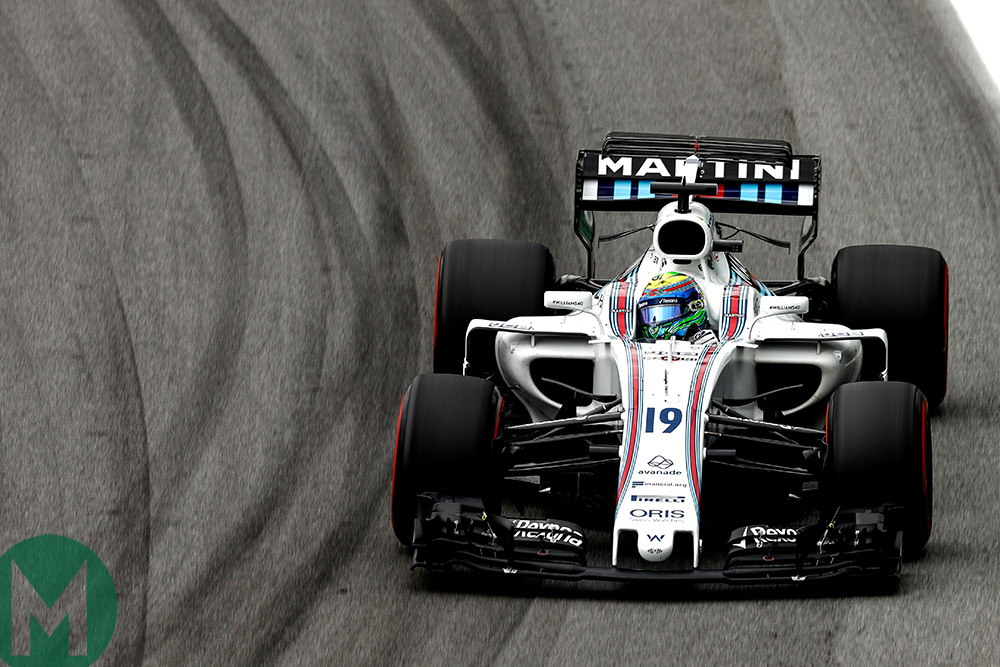 Sirotkin and Kubica to test for Williams

Robert Kubica and Sergey Sirotkin will take part in Williams’ Formula 1 tyre test after the Abu Dhabi Grand Prix. Lance Stroll will split duties with the pair over the Tuesday and Wednesday on the week after the race.

Williams will be evaluating Pirelli’s 2018 tyres, as well as potential candidates to partner Stroll for 2018.

Pirelli will add the superhard and hypersoft tyres to its 2018 offering, with both hard tyres and wet tyres sporting blue walls next season. 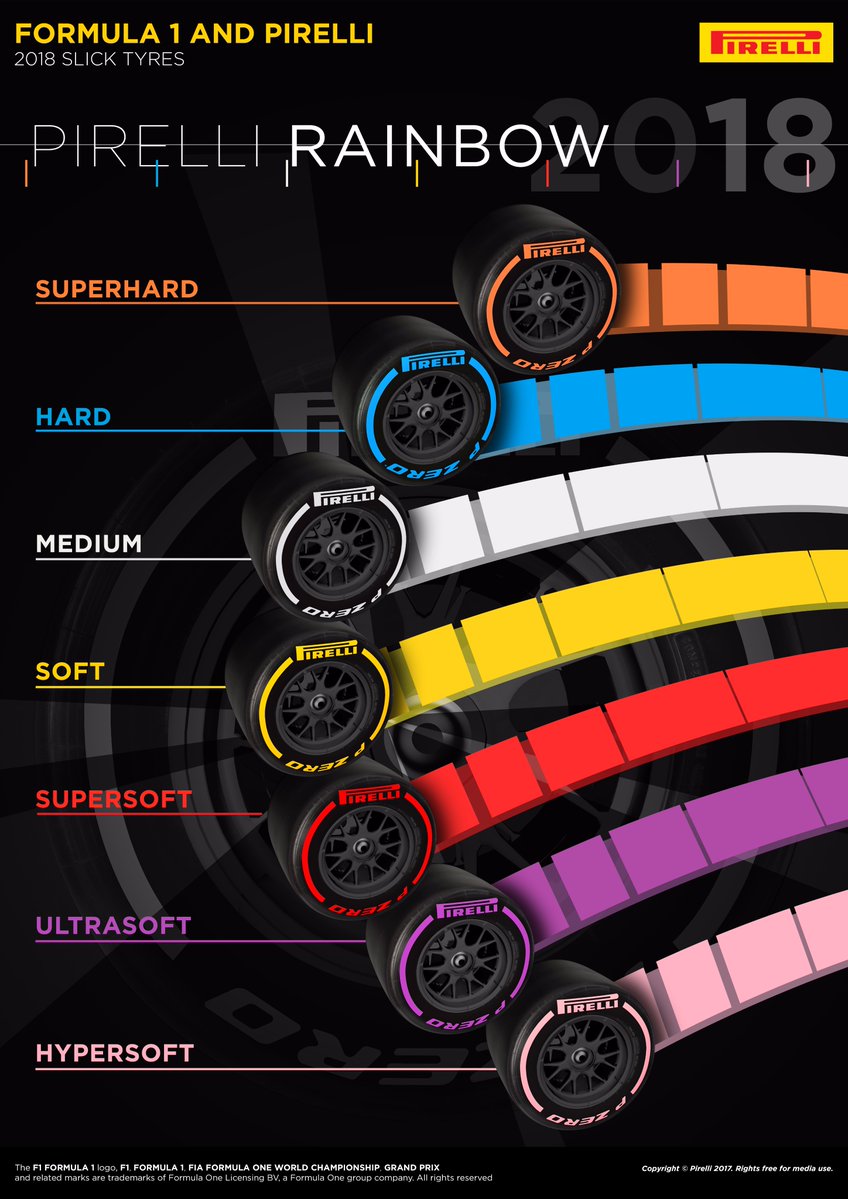 The ‘hypersoft’ label was chosen after a fan poll, where it beat mega-soft and extreme-soft with 62% of the votes. The 2018 tyres will be rolled out in Abu Dhabi next week for the first time.

IndyCar to give out free aerokits for 2018

IndyCar will hand out two 2018 aerokits to each full-time entry in 2018, to lower costs and attract new outfits to the series next year.

The universal aerokit, supplied by Dallara, will reportedly save two-car teams $180,000. Testing will begin on January 8.

Danica Patrick will race the Daytona 500 and Indianapolis 500 in 2018 having announced that ’17 will be her last full season in NASCAR.

Her best NASCAR Cup result came at Atlanta in 2014 where she finished sixth. Patrick has another six top 10 finishes in NASCAR and a single IndyCar victory at Motegi in 2008.

She will be replaced by Aric Almirola in the no10 next season.

Alonso’s new squad boasts the catchy name: ‘FA Racing G2 Logitech G’. The two-time F1 champion claimed that fans will not only be able to race against his professionals but also himself.

“I will definitely be slower – more the amateur level. We will have fun, that is the first thing, and we will develop a platform that is available for everyone in the world,” said the new team principal.

The 24-year-old will enter in one of AMR’s GTE Pro Vantage offerings, also competing in FE for DS Virgin Racing.

Darren Turner, Jonny Adam, Nicki Thiim and Marco Sorensen are confirmed to drive for AMR next season with further announcements to follow.