A rundown of the week’s motor sport news, including controversy at the FIA, dates for Goodwood and Silverstone Classic, F1 rule tweaks 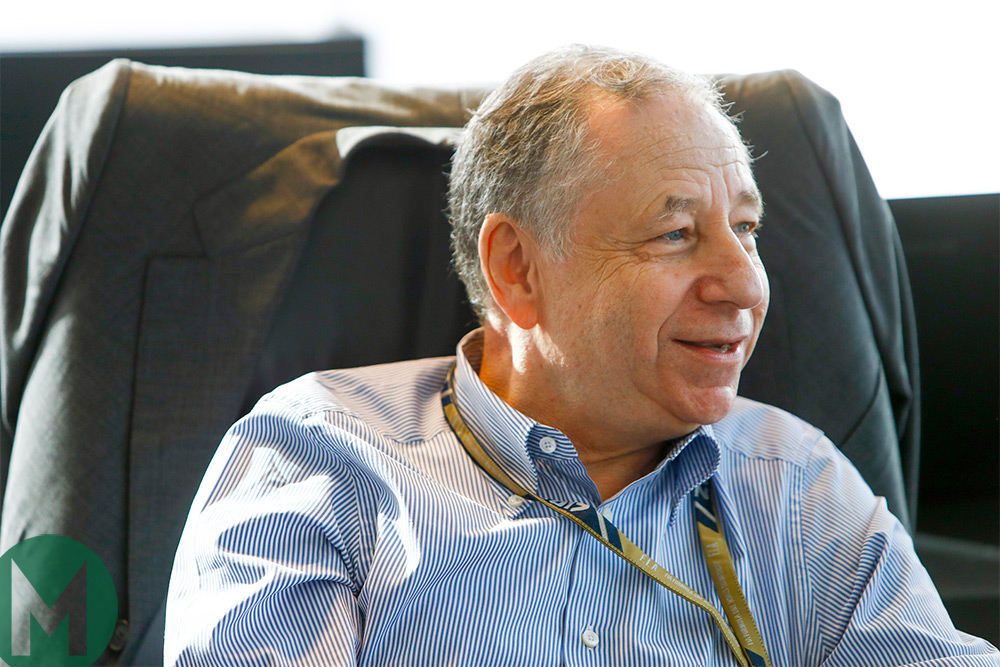 Jean Todt was re-elected as FIA president, unopposed, on Friday.

In what will be his final term of office, Todt will focus what the FIA calls: “innovation, advocacy and the development of a strong network of Mobility and Sport Clubs.”

The FIA will form an ‘Innovation Fund’, further promote road safety and has reshuffled the heads of its mobility and sport programmes.

Carmen Jordá has also, controversially, been appointed to the FIA’s Women’s Commission.

Dear @fia,
If the news I am hearing is correct, and you have appointed a racer with no notable results, who does not believe we compete as equals in this sport, to represent women in racing, I am incredibly disappointed.
Sincerely -an #Indy500 qualifier, #IndyLights race winner.

The 2018 Goodwood Festival of Speed will take place July 12-15, with a ‘Silver Jubilee’ theme to celebrate 25 years of the event.

Having made its debut on June 20, 1993, the FOS will feature Lord March’s personal highlights from the last 25 years on the forest and hill climb circuits.

Also marked will be the 20th anniversary of the Goodwood Road Racing Club and Goodwood Revival (September 7-9).

Silverstone Classic has also announced dates of July 20-22 for 2018.

Brands Hatch will host a flyaway round of the premier German touring car series on August 11-12, reports Autosport.

The Grand Prix layout is thought to be under consideration for the round, rather than the Indy circuit which was used from 2006-13, followed by a date at Misano.

F1 tyre supplier Pirelli has released the statistics from the 2017 season.

With 870kg of pasta consumed, 435 on-track overtakes – the lowest number from the DRS era – 553 pitstops, and 38,788 tyres supplied, Pirelli has brought out all the stops in its latest end-of-season statistical summary. 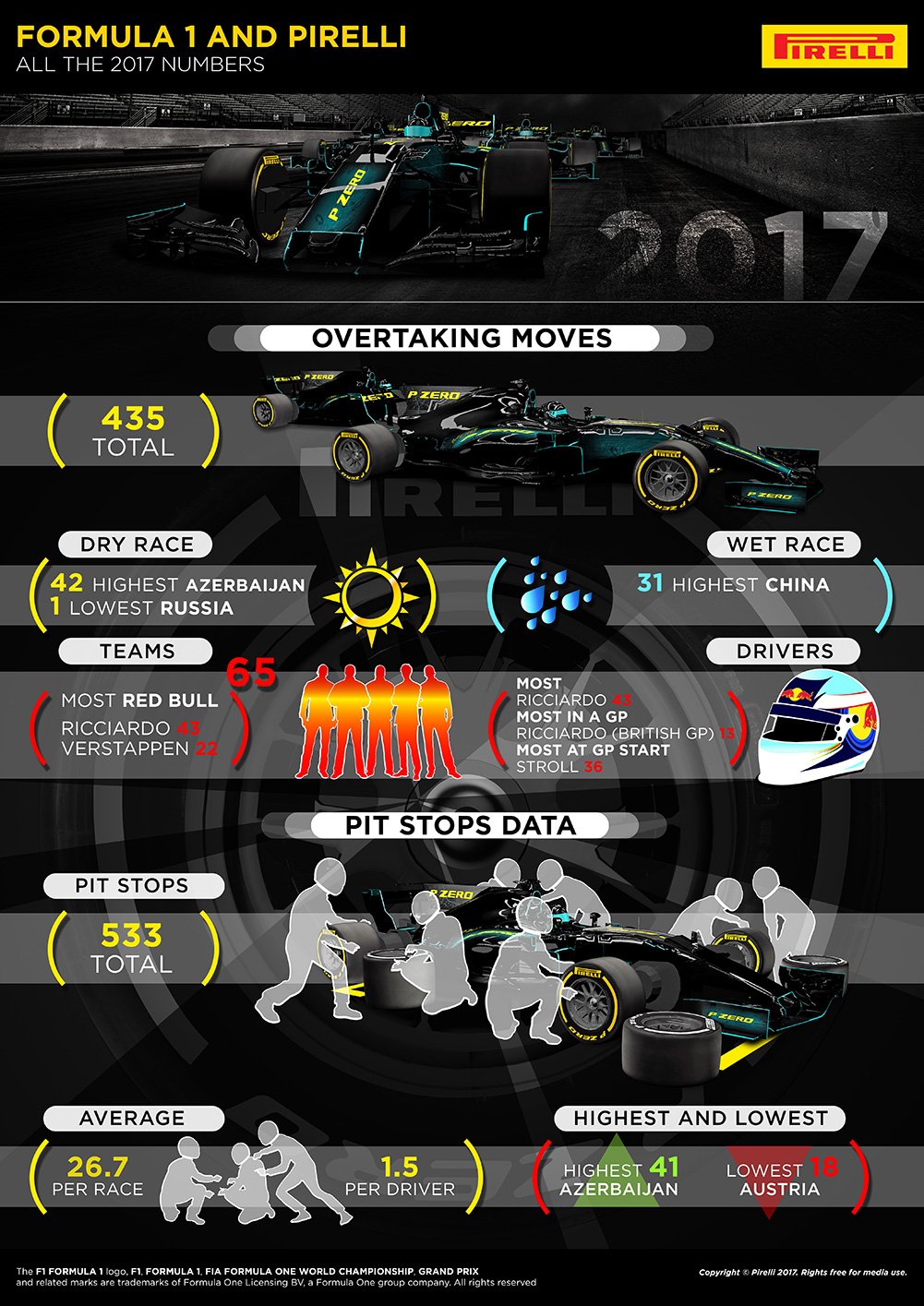 Formula 1 has confirmed its 21-race calendar for 2018, with Bahrain and China swapping places for the first back-to-back weekends of the season.

Singapore confirmed its new contract in September, tying up the final loose end of the new schedule.

Grid penalties have also been changed for the sake of clarity. Any driver given a 15-place grid penalty or more will start from the back of the grid. If multiple drivers receive the same penalty then they will be arranged at the back of the grid in the order of which components were changed.

The number of power units available will change from four to three engines for 2018.

Furthermore, batteries will have a minimum weight and volume, cameras and wing mirrors will be moved for the halo device, and oil usage as fuel will be further restricted.

Joining Paul di Resta, Will Owen and Hugo de Sadeleer for the Daytona 24 Hours will be Bruno Senna.