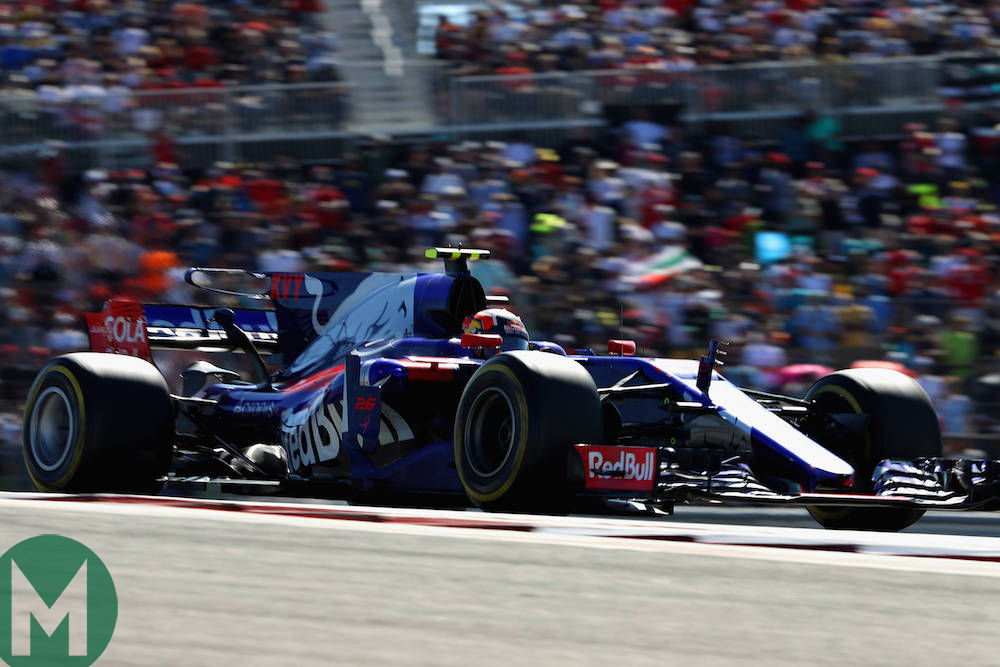 Daniil Kvyat will not return for Toro Rosso as the squad announced Pierre Gasly and Brendon Hartley would contest the Mexican Grand Prix. The 23-year-old Russian took his fifth point of the season at the United States GP.

Hartley and Gasly will contest the remaining races in Brazil and Abu Dhabi before Toro Rosso confirms a 2018 driver line-up.

Related: How good was Hartley?

Nissan will replace French manufacturer Renault in Formula E from the 2018/19 season under e.DAMS’ entry.

E.DAMS has taken three teams’ championships, two of which have come with Renault, which is part of the same alliance as Nissan and Mitsubishi.

As the first Japanese marque to enter Formula E, Nissan launches its first major motor sport programme since its LMP1 attempt folded in 2015. 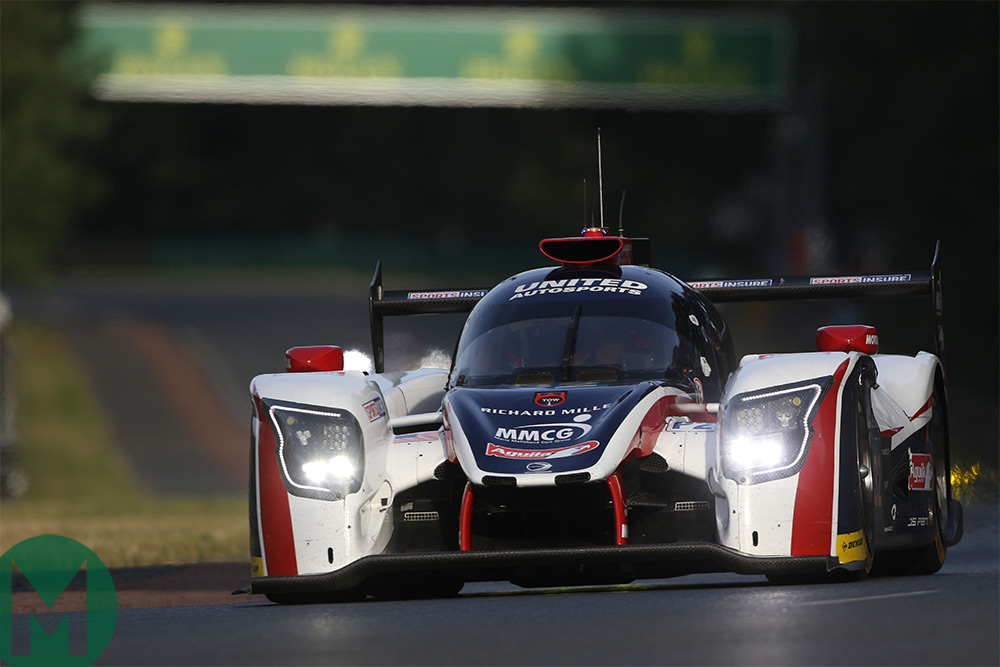 McLaren-Honda driver Fernando Alonso will race alongside Lando Norris and Phil Hanson for the Daytona 24 Hours.

The Spaniard will not contest the 2018 Indianapolis 500 as he did this year, choosing to enter the Formula 1 Monaco Grand Prix instead.

“We are looking to stay – and only with the goal of winning,” said Tomoyama regarding Toyota’s long-term LMP1 prospects.

IndyCar rookie of the year Ed Jones has signed with Chip Ganassi Racing for 2018, to partner Scott Dixon in a two-car operation.

Jones made his debut with Dale Coyne Racing this year and replaced the injured Sebastien Bourdais after his Indianapolis 500 qualifying crash.

Max Chilton and Charlie Kimball were released by the slimmed-down outfit at the end of the 2017 season, while Tony Kanaan joins AJ Foyt Racing.

Richard Petty Motorsports’ fabled no43 entry will be helmed full-time by Bubba Wallace from 2018. Team owner Richard Petty recorded 192 wins over 1125 starts in the no43 during his prolific career.

Wallace will take over from Aric Almirola to become the first black driver to race full-time in NASCAR since Wendell Scott’s 37-race stint in 1971.

He became the fourth black driver to have driven in NASCAR’s top series after Scott, Willy T Ribbs and Bill Lester having made his Xfinity Series debut in 2012.

The Bloodhound SSC completed a 200mph test run ahead of its land speed record attempt, at Cornwall Airport Newquay.

In front of 3000 spectators, and live-streamed online, the car went from 0-200mph in eight seconds over two runs in an efficiency, steering, suspension and braking test.

The jet-powered car will attempt to reach 1000mph in South Africa with current land speed record holder Andy Green at the wheel.

The A110 Cup car has been revealed ahead of the Alpine Europa Cup Series, which begins in 2018.

Renault’s sub-brand Alpine has adapted its new Alpine A110 for the one-make series, with more details to be released at a later stage.

In the meantime, check out the gallery below.