The 2019 F1 grid is shaping up, but few surprises still await 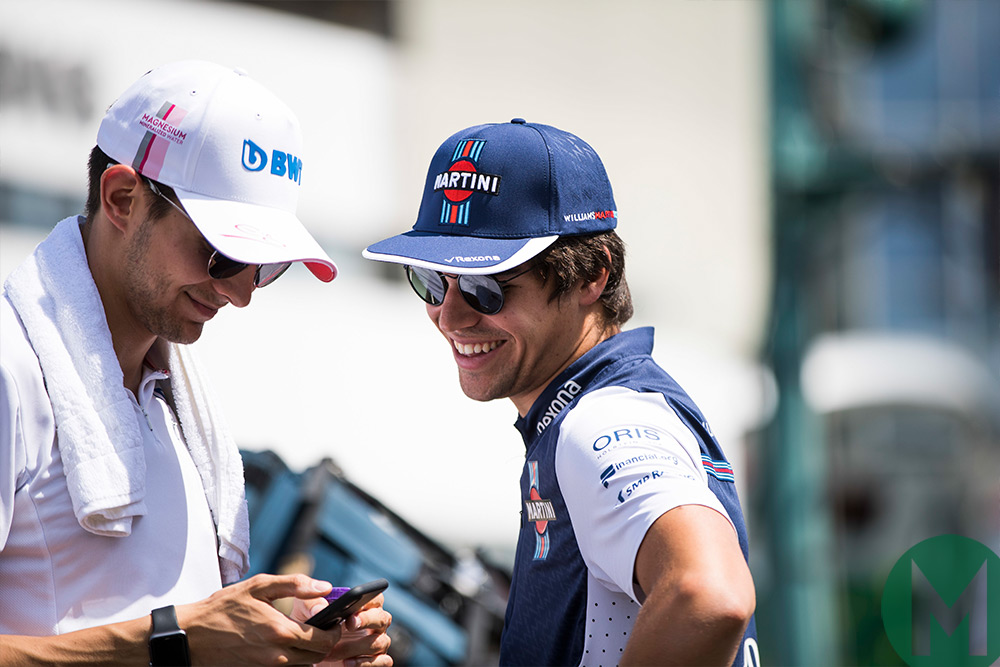 With Haas’ confirmation that it will continue with an unchanged driver line up of Romain Grosjean and Kevin Magnussen next year, the final pieces of the 2019 jigsaw are falling into place.

Grosjean has rescued his place in Formula 1 with some very strong performances in the latter part of the season – most notably his terrific fourth place in Austria plus strong runs in Germany, Hungary and Belgium. After the Frenchman’s sequence of early-season accidents, team principal Gunther Steiner was making no bones about the fact that Romain, for all his great turn of speed, might find his contract not being renewed. But in the end, that raw pace when everything is right was too hard to resist.

Magnussen has been a super-consistent performer and very tough racer, bringing those cash-valuable points home in eight of the 15 races to date (in contrast to Grosjean’s four times in the points). But when all is as Grosjean likes it given his more particular style, he tends to have a couple of tenths over K Mag.

Grosjean is very at home with rear instability and derives much of his lap time by how aggressive he can be on braking into slow corners. He’s one of the few – along with Lewis Hamilton and Max Verstappen – who can drive an F1 car much as if it were a kart, but some of the supporting qualities are just not as robust, even after all these years.

As a result, he’s missed the big time, and only just hung onto a place in F1 but his value to Haas is very obvious, especially given how close the midfield is. Quite often there is only a couple of tenths between five teams – so a driver who can bring that edge can be super-valuable.

We still await official announcements from Force India, Toro Rosso and Williams about their ’19 driver line-ups. It can be safely assumed that Lance Stroll will be transferring from Williams to the Force India team his father now part-owns. It can further be assumed that he will be taking the place of Esteban Ocon rather than Sergio Pérez. Ocon showed his class before the weekend by requesting fans that they show Stroll some respect, that they have different backgrounds but share the same passion.

Ocon has said he is speaking to Williams for 2019 but it seems unlikely he will be there. Williams ideally needs a much bigger budget than could be provided by the Mercedes engine discount that would come with Ocon, and favourite to take over Stroll’s seat would seem to be Russian F2 front runner and Renault development driver Artem Markelov. He ran first practice at Sochi in Carlos Sainz’s Renault and impressed by showing very well alongside Nico Hülkenberg.

There has long been a very intense rivalry between Markelov and Williams’ existing Russian driver Sergey Sirotkin that extends to their respective backers. So such a line-up could keep the team’s management busy – but needs must. They are both quick drivers with a serious amount of backing.

Taking a reading from inside the paddock, it looks more than likely Ocon will be ‘parked’ for next year as the third driver for both Mercedes and Force India – with the distinct possibility of emerging in 2020 as Lewis Hamilton’s team-mate in the works car. Depending upon the performance of Valtteri Bottas.

At Toro Rosso, we expect to hear imminently the confirmation of Daniil Kvyat’s return for 2019 – so potentially we’ll be seeing three Russian drivers in F1 next year. Favourite to pair up with Kvyat is Pascal Wehrlein, now no longer a Mercedes junior driver and therefore acceptable to the Red Bull family.