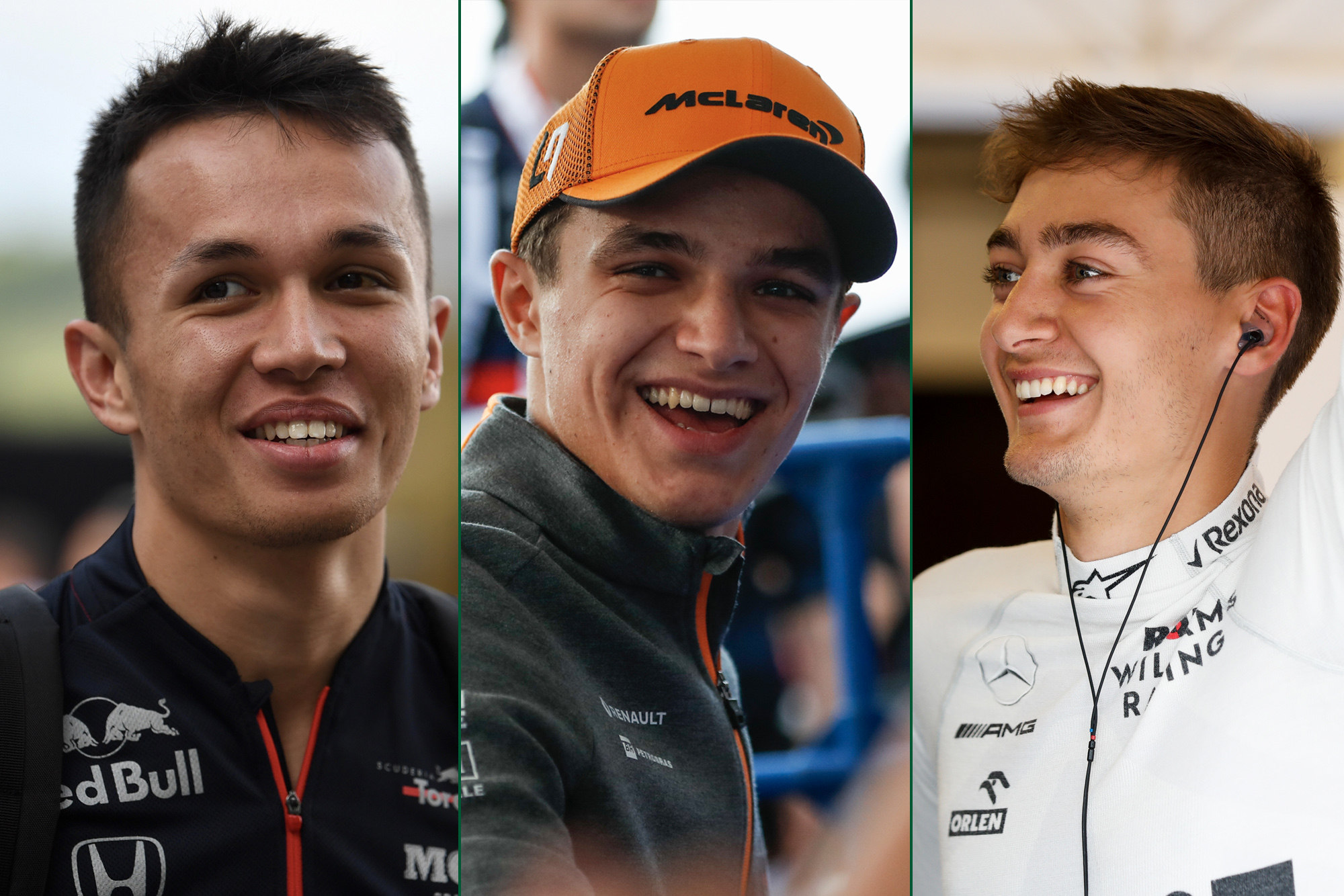 Albon, Norris and Russell have all impressed in 2019 Photo: Motorsport Images

Who is F1’s rookie of the year? This has been an extraordinarily strong crop of rookies in the shape of — in alphabetical order — Alex Albon, Lando Norris and George Russell, probably the best in many years.

But which of the terrific trio has been the most impressive?

Albon’s had the biggest roller-coaster ride – in a season in which he wasn’t even going to be in F1. An eleventh-hour recruit to Toro Rosso on the eve of the Barcelona tests in January and with no previous F1 mileage, he was out-qualifying Daniil Kvyat and just missing out on Q3 on his debut. From that to promotion to the senior Red Bull seat half-a-season later, equalling Max Verstappen’s qualifying time on his first ever visit to Suzuka. They are the dramatic headlines of one of the most vertiginous graduations to the top category ever seen.

One forum reader compared it to James Hunt’s rookie season of 1973 – and there is a parallel there in how they each arrived with a reasonable but not outstanding reputation in the junior formulae but then immediately looked born to F1. “I knew,” said Charles Leclerc of his erstwhile GP3 team-mate and title rival. “As soon as he got his F1 chance I knew he was going to be super-fast. I know how good Alex is.”

Norris enjoyed a better-prepared debut, having tested extensively and even completed several Friday practice sessions in 2018, where his pace was outstanding, comparable to Fernando Alonso’s and the final nail in the F1 coffin of Stoffel Vandoorne. That performance has directly translated into his rookie season with McLaren where he has been nip and tuck as quick as Carlos Sainz from day one.

His composure as a 19-year-old rookie has been remarkable and it’s clear that driving an F1 car on the limit comes very naturally. He’s arrived at the team at the perfect time too, as it transitions into a new era, so he’s very much part of the fabric and just takes this into his stride – with characteristic humour. Sitting in one of the team’s post-qualifying media sessions with Sainz and team principal Andreas Seidel, the group was asked a question about the team’s evolution and instantly – with a big grin – Norris began with: “Well, speaking as the team’s most senior member here, I’d say that….” 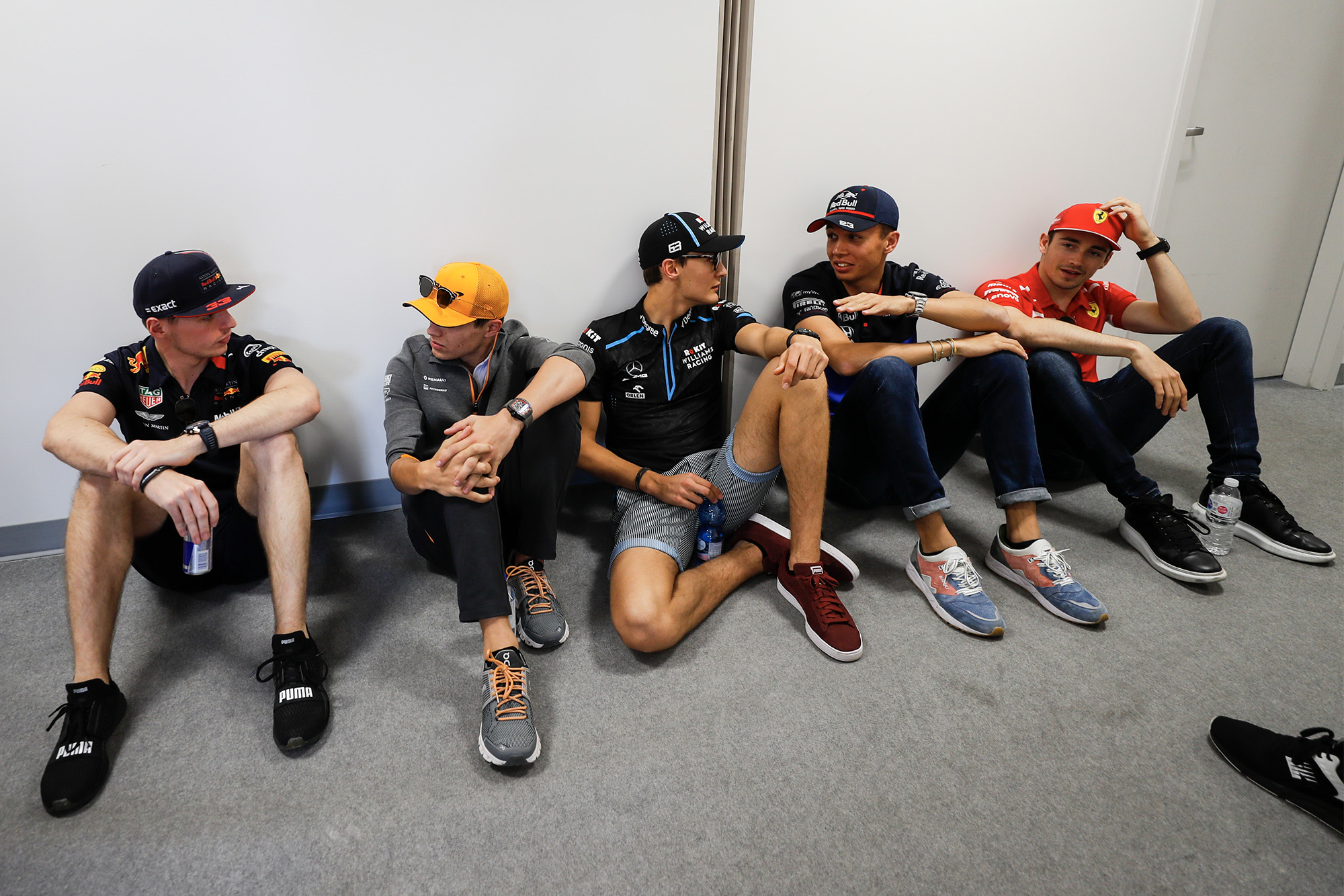 Like Albon, Norris has that happy combination of not taking himself too seriously in his personality but having a core of competitive steel in the car. Russell is more formal and serious in his general demeanour and has about him the air of someone who knows exactly how good he is and who is going to leave no box un-ticked. It seems inevitable he’s heading for the very top. He’s the head boy of the group.

But it’s much more difficult to assess his performance given how far off the back the Williams is. He’s out-qualified his team-mate every single time but Robert Kubica’s comeback performance is equally difficult to gauge. But everyone who’s worked with him is very insistent about him being quite special. In one of the last races Niki Lauda attended last year before his illness took him away, he was adamant that Russell was the guy we all needed to watch. It’s easy to see how his meticulous, disciplined, target-driven approach would have resonated with Niki.

So, which of them is it? There are four races still left for one to make an unarguable case for himself, but as it stands it’s impossible to split them. Albon is perhaps the most exciting to watch in his gung-ho approach, Russell may be the one with all the bases covered, Norris the one to whom it looks the easiest. But I suspect in years to come we’re going to look back and realise what a special crop of new boys this was.