And does Mercedes have a trick up its sleeve? 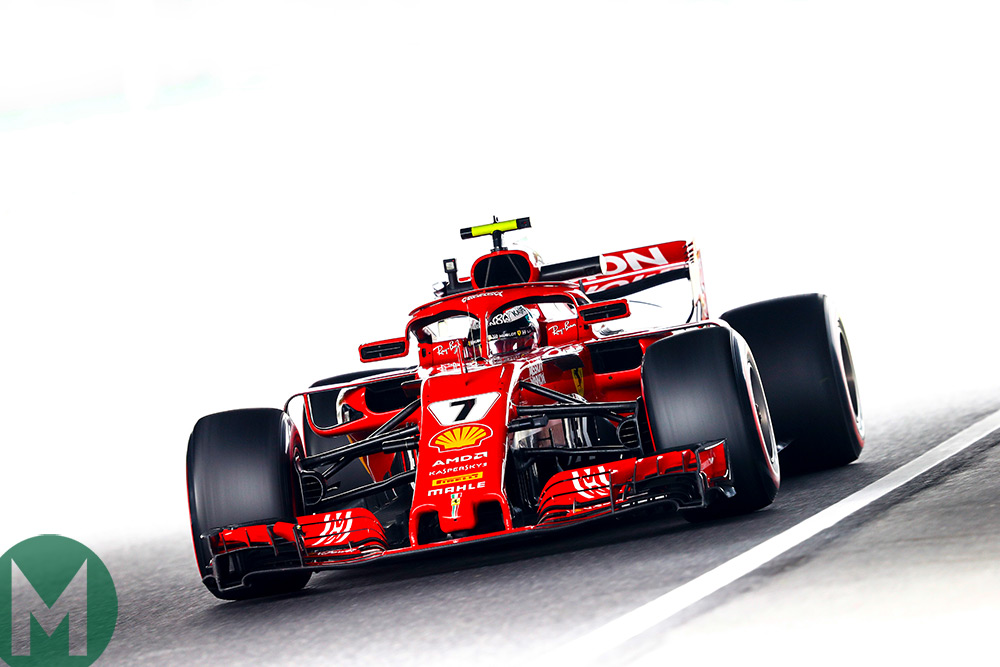 The raw numbers from the race-stint simulation runs of Friday afternoon paint a picture of continuing Mercedes domination. But there’s an interesting backstory regarding where Ferrari’s pace might have gone.

A story published post-Sochi suggested that a second sensor had been fitted to the Ferrari since Singapore, at the FIA’s insistence, and that this had clipped Ferrari’s wings. The FIA’s Charlie Whiting has refuted that absolutely here in Suzuka. There have been no additional sensors fitted to the Ferrari. That is unambiguously the case. Disinformation is being spread by the teams, and that story was a direct result of this. We can forget stories of a second sensor as an explanation. It didn’t happen.

However, the pattern seen by the GPS of other teams of how – in the six races between Austria and Monza – the Ferrari’s power unit seemed capable of strategically timed surges, was not evident in either Singapore or Sochi.

What we do know is that, as the season enters its late stages, Ferrari is concerned about engine life. Could it simply be that whatever technical innovation Ferrari was using earlier in the season places extra strain upon the motor which it feels it cannot risk on these high-mileage engines?

Furthermore, Singapore is one of the least power-sensitive tracks on the calendar, while in Russia the team was forced to use extra rear wing in order to control its rear tyre temperatures through Sochi’s demanding final sectors. The resultant shortfall in top speed tended to get attributed to a reduction in engine power, when it was probably nothing of the sort.

But that still leaves Lewis Hamilton’s race-stint average on the super-soft around Suzuka around 0.5sec faster than Sebastian Vettel’s Ferrari, and with a similar advantage over a single qualifying-style lap. Valtteri Bottas’ Mercedes was nestled between the two title contenders. But with the Ferrari’s engine assumed to be in safe mode.

One interesting little detail from the first practice session however suggests that Mercedes may have found power unit tricks of its own. Through the speed trap at the end of the straight before 130R the Mercs ran through at 312kph and 311kph – vastly faster than the third-fastest car, Vettel’s Ferrari at 302kph. Such margins are extremely unusual – and a Mercedes-associated driver did give a knowing expression when I pointed this out.

Into Free Practice 2 that margin had disappeared, with Hamilton going through at 306kph to the 307kph of Vettel. Was Mercedes giving a new feature its debut in the first practice, which was then left unused in the afternoon, but might be expected to return in qualifying?

Disinformation and journalists being used to sow seeds of confusion is just adding to the intrigue around this particular technology battle. We will get the real story eventually, but with heavy rain forecast for tomorrow, we might not even get any further clues until the race.