Six world titles and amazingly there are still some who put Lewis Hamilton’s achievements down to the dominance of his Mercedes in the hybrid era.

Whilst it’s true that Mercedes has been the place to be these last six years and that it absolutely has had the best package in the field for all of that time, that’s to under-estimate both Hamilton’s critical part in making it that – and to over-estimate the extent of the actual performance advantage.

There has never been a world championship won with anything other than a great team (by whatever the standards of the time have been). While Merc had by far the fastest car in the first year of the hybrid formula (2014), and a reduced margin but still the fastest in 2015-16, it has frequently found itself scratching against the Ferraris of the last three years.

Not always, but often enough that it’s by no means certain which has been the outright fastest car in each of those seasons, even if there can be no doubt that Mercedes has been the more effective team. But Hamilton is a big part of why it’s so.

As I’ve posited here before, imagine the Ferraris of the last few years being run by Mercedes (driven by Hamilton) versus the Mercs of those years being run by Ferrari (and raced by Sebastian Vettel and, this year, Charles Leclerc).

The performance of the cars each season has been so close that the titles would surely have been won by the better team and/or the better driver. Which overwhelmingly would be the Mercedes team and Hamilton respectively. It is not a car speed advantage that has been the crucial differentiator in Hamilton’s last three titles.

Let’s look at some numbers from seasons past to understand the scale of difference between truly dominant cars and what Hamilton has recently been driving. 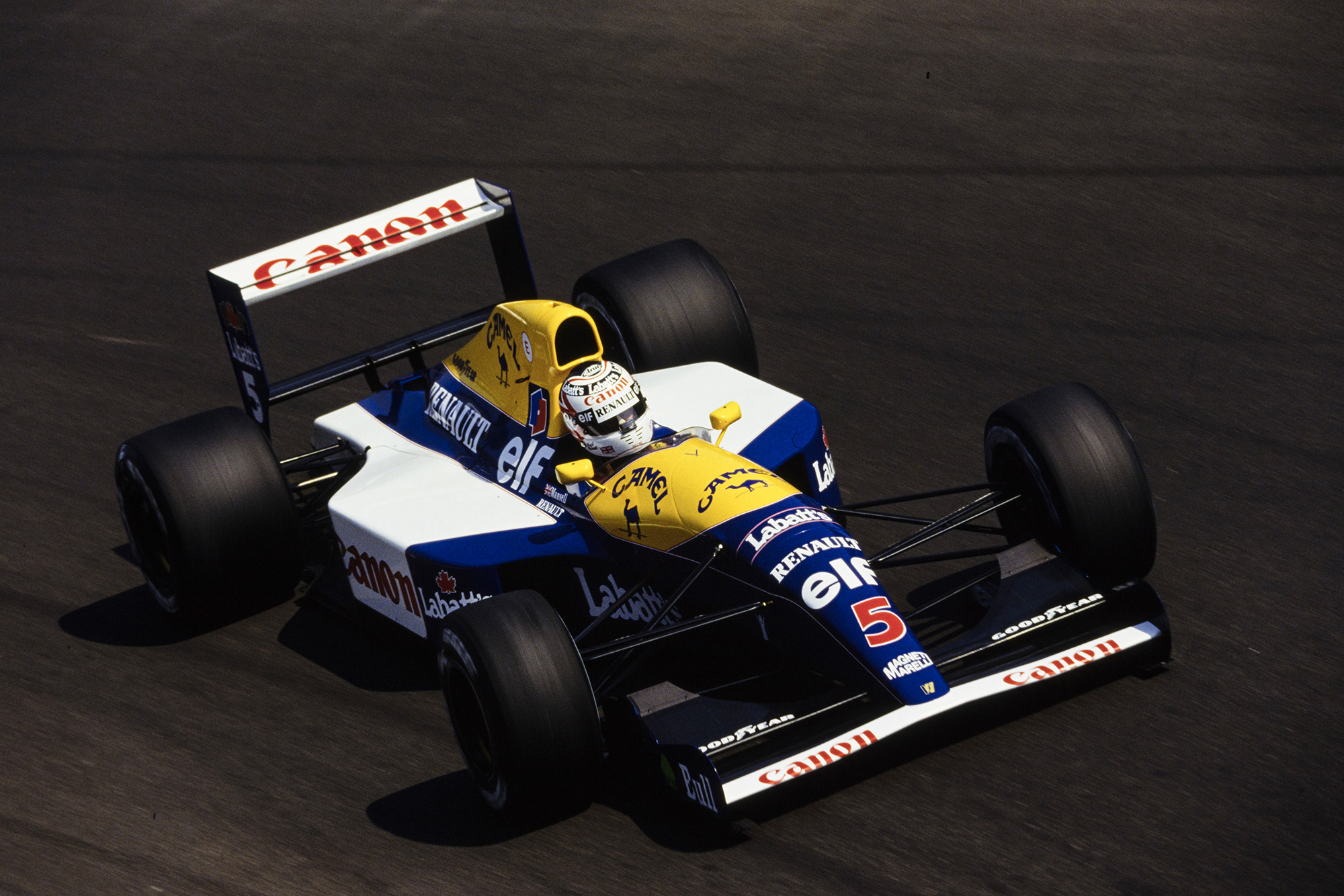 The 1992 Williams FW14B stands as the most dominant car of the last four decades, with active ride against a field of mainly passive cars. It only once failed to set pole that year and its average advantage over the second fastest car was around 1.6sec per lap. Ferrari, as the fourth-fastest car that year, was 3.4% adrift of the Williams pace. That’s only a slightly smaller deficit to the front than the current Williams compared to Hamilton’s Mercedes. 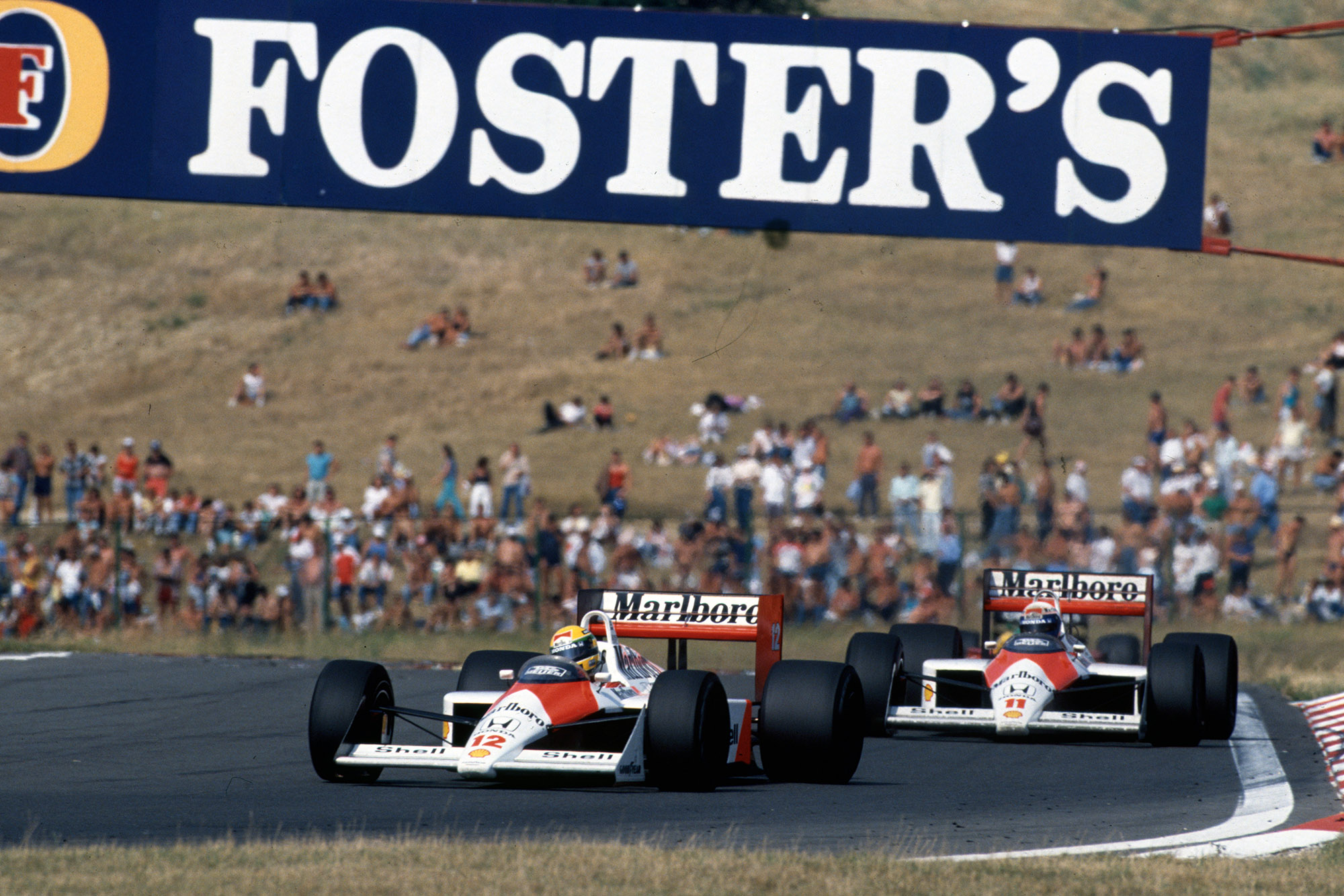 The McLaren-Honda MP4/4 driven by Ayrton Senna and Alain Prost in 1988 was almost as dominant as the ’92 Williams and also missed out on pole only once in its victorious season. Its average advantage over the second-fastest car was in the region of 1.5sec. 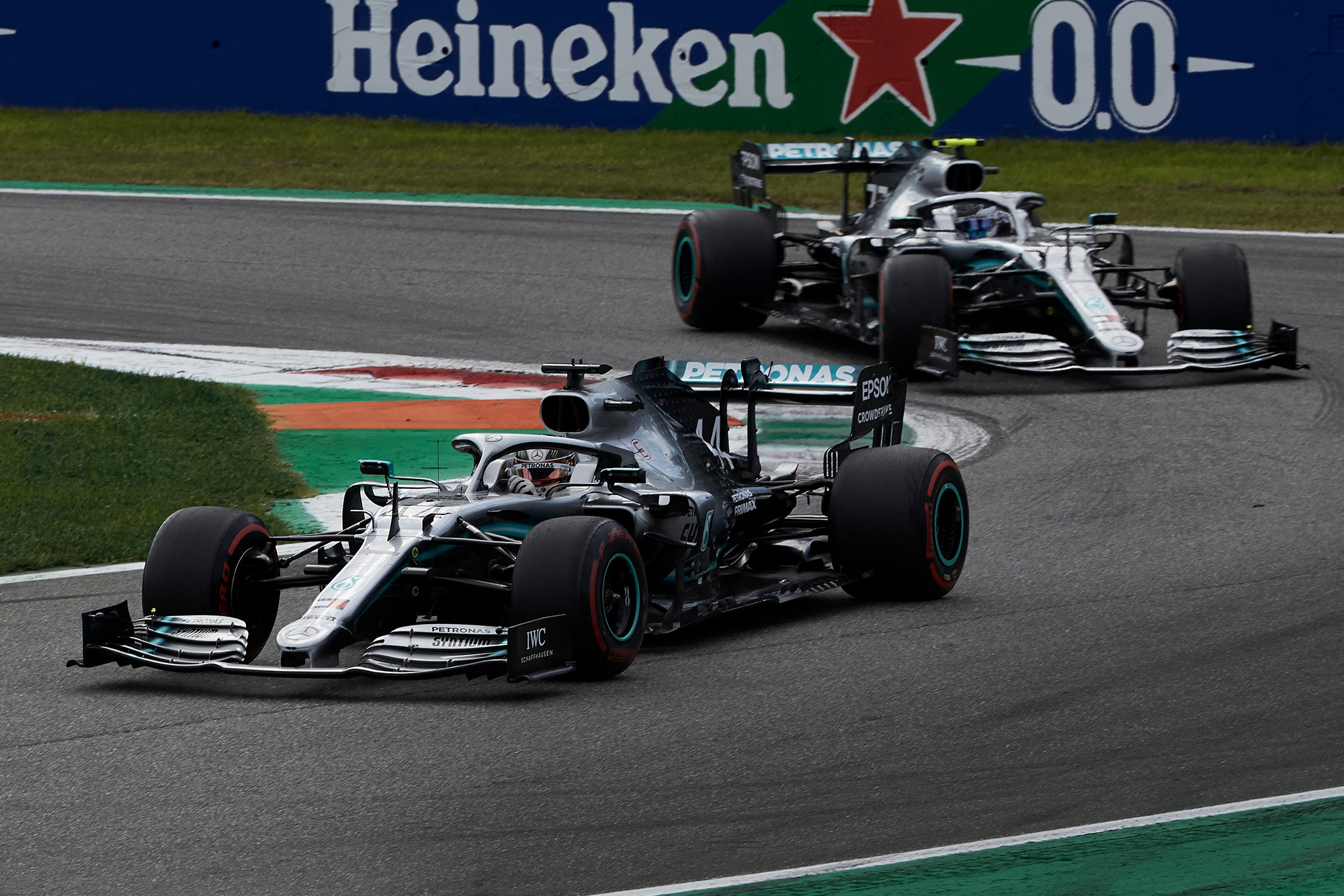 Imagine no Ferrari or Red Bull this season – just Mercedes versus McLaren, Renault, Alfa, Haas, Toro Rosso etc. That is the scale of advantage enjoyed by Senna/Prost in ‘88 and Mansell/Patrese four years later.

One day, when I have some time on my hands, I’ll compile a full list from 1950 to date of the margin of superiority for the fastest car of each season. But for now, the above numbers illustrate the difference in scale between truly dominant cars and what Hamilton currently has. He has a great car but not a dominant one.