What does Sergio Perez’s extension mean for his role in the team? And who’s filling the remaining seats? 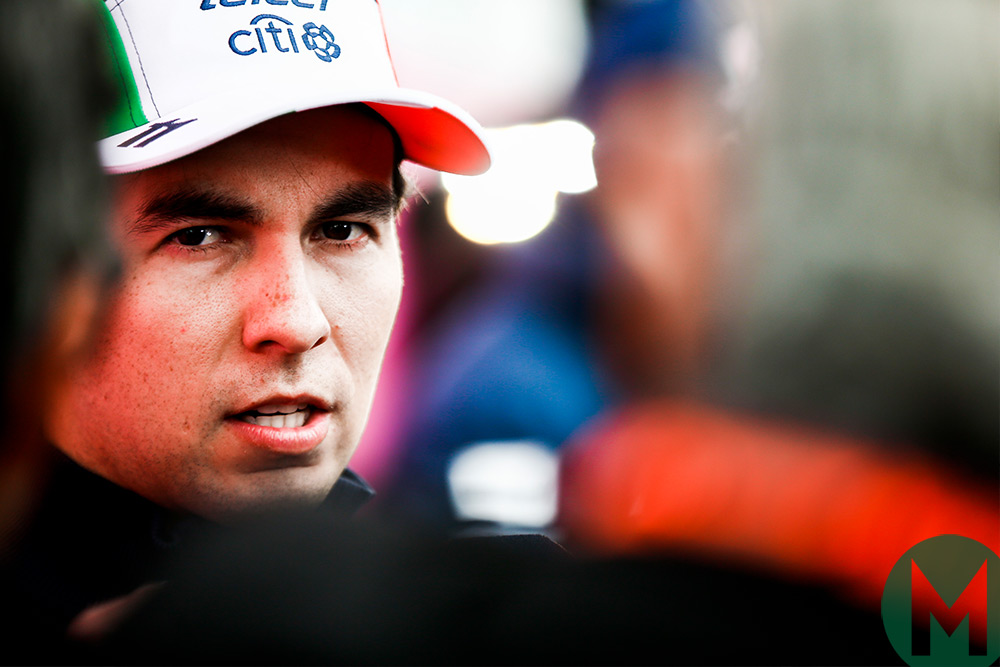 Sergio Pérez’s confirmation at Force India for another year essentially confirms that Esteban Ocon has no place there, even though we’ve yet to receive official confirmation that Lance Stroll will be transferring from Williams to join his father’s team.

It’s a happy outcome for both Pérez and the team. Although he has not qualified as well as Ocon this year, he continues to score the big points with an uncanny consistency. Force India, meanwhile, remains arguably the sharpest team in the pitlane and achieves regular miracles – and now that it is receiving an injection of capital after years of existing on the margins, it plans to upgrade its facilities.

For their respective statures, Pérez and Force India are a perfect match. Outside of the big three teams, none of which Pérez is realistically going to drive for, this is arguably the best place to be. From the team’s perspective, the constructors’ position prize money is a vital component of the budget and Pérez is a solid gold points harvesting machine.

Brendon Hartley is still not definitively out of the running to retain his Toro Rosso drive.

But his position within the team has subtly changed. Under the previous ownership the Mexican finance he brought was absolutely essential in keeping the team alive – and he was effectively that life-giving sponsor’s representative as well as the driver. He was, in other words, more than merely an employee and it’s difficult not to see some of his incidents with Ocon through that prism; he was empowered.

Under the new Lawrence Stroll-led ownership, that Mexican budget is still valuable but no longer essential to the team’s existence. He has surely now become more of an employee, all the more so next year when the boss’ son becomes his team-mate.

As for Ocon, Williams is keen to find a place for him alongside George Russell but as things stand it cannot afford not to have a pay driver in that seat. The assumption has been that this will continue to be Sergey Sirotkin, but it seems this is far from a done deal. Robert Kubica is understood to have a significant budget available – less than Sirotkin is bringing this year but possibly enough to finally secure a full race seat.

Meanwhile, F2 front-runner Alexander Albon has emerged as the favourite to line up alongside Daniil Kvyat at Toro Rosso next year, though Brendon Hartley is still not definitively out of the running to retain that drive. A super-strong season’s end from the Kiwi could yet rescue his place.