After another round of engine upgrades, Ferrari retains a significant power advantage. Mercedes describes it as “ridiculous”, but it may just come down to one ingenious idea 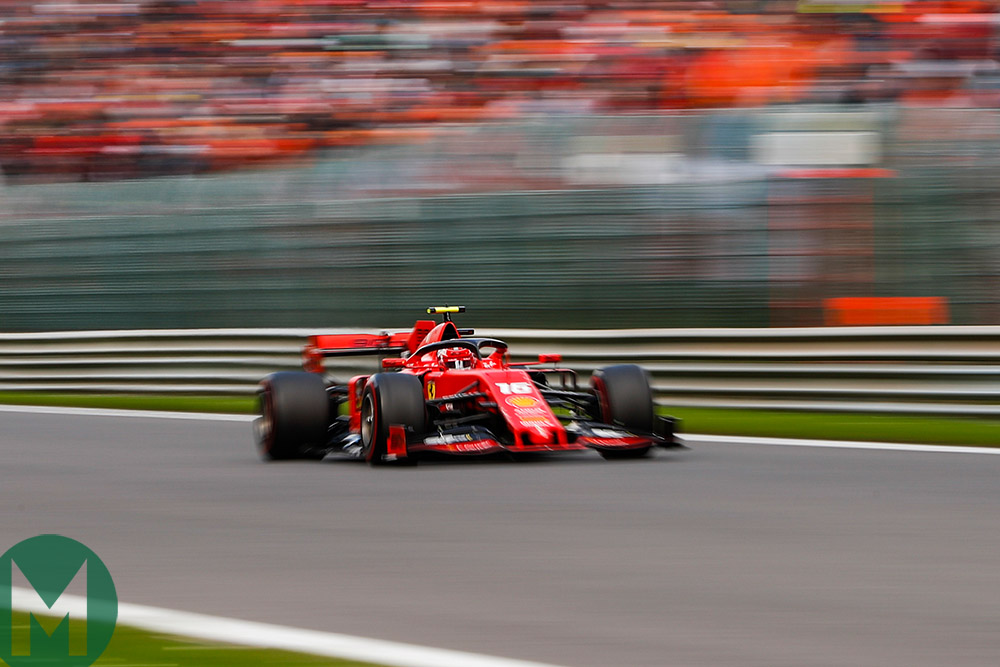 Ferrari has had the most potent power unit in F1 for well over a year now – and it continues to baffle everyone else just how the Scuderia is doing it.

As the other power units finally seem to be converging – Renault and Honda with their latest specs are believed now to be within 10-15bhp of Mercedes – Ferrari continues to have a decisive edge over everyone. GPS analysis is provided to the teams at each race by the FIA and from this information can be calculated – to within a workable degree of accuracy – what everyone has. The Ferrari’s Q3 advantage over Mercedes tends to be around 20bhp and around half that in the races.

It was mid-season last year when the stallion really started to kick and it’s retained that advantage even as the others have improved. But at Spa and Monza, even allowing for the low-drag aero packages these tracks demand, the gap over Mercedes seemed to stretch – to as much as 30bhp in qualifying, 20 in the race.

Wild claims of a Ferrari advantage in excess of over 50bhp at Monza appear to be simply a direct translation of the straightline speeds without taking into account the difference in drag between the SF90 with its specific Monza aero package and the W10 with a rear wing identical to that of Spa, save for the deletion of the gurney strip atop the trailing edge of the upper element.

But still, it leaves the apparent mystery of why the gap over Mercedes suddenly stretched at the last two events. There’s an element of paranoia in the competition’s querying of that advantage from both the Mercedes and Red Bull camps. It really began a year ago when Toto Wolff, post-race at Spa, said: “It’s completely human nature that if you are being out-performed on track, you are looking at yourself and where you are lacking and then you are looking at your competitors.

“And if you haven’t got the explanation then you are trying to imagine all the nasty things. I haven’t got any information but I have real faith in the FIA. There is a great group of people that are on top of things, that control each and every team, that are open-minded. As far as I am concerned they are doing all the right things.”

That paranoia still hadn’t gone away one year on, Toto this year commenting that Ferrari’s apparent advantage was, “ridiculous on these kinds of tracks,”.  But why specifically the apparent further boost at the last two races? Well, we can’t publish the actual GPS readings but they’re easy enough to get access to from within the paddock. And what they show at Spa is the apparent Mercedes power dropping away down towards Renault and Honda. The gap between Ferrari and Renault/Honda remains pretty much the same.

This was the race at which Mercedes introduced its new Spec 3 motor – which failed in the Racing Point of Sergio Perez (in practice) and the Williams of Robert Kubica (in Q1). Mercedes admitted that as a precaution it did not extend its motors to their full extent as a precaution.

The Ferrari straightline speed advantage over Mercedes was indeed “ridiculous” at Spa, but was the product of the Ferrari’s usual lower drag and an even bigger power advantage than usual, thanks to Mercedes turning the motors down. 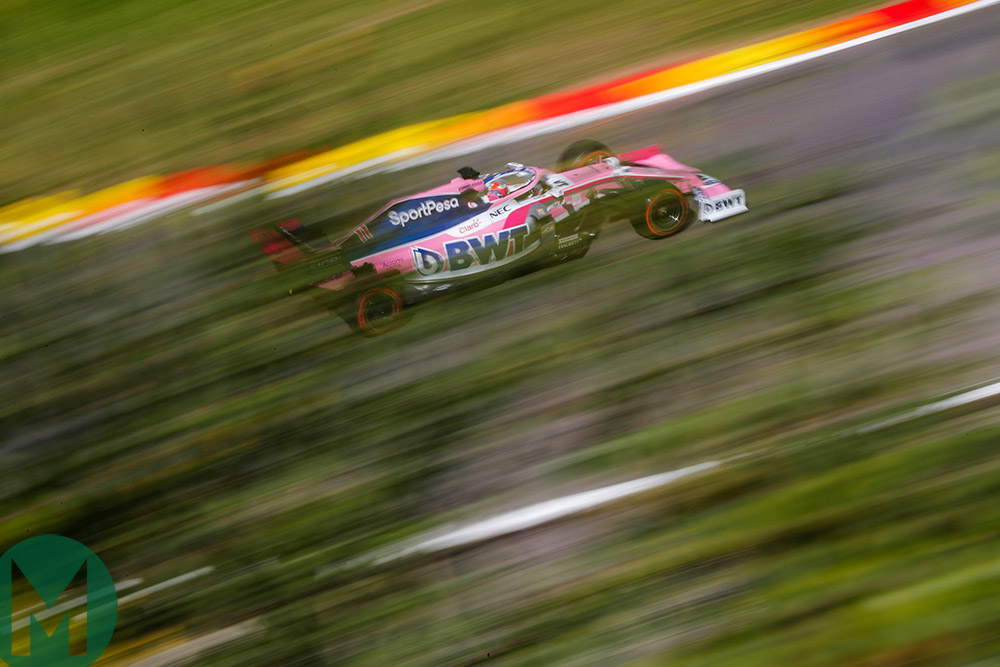 The GPS readings through the first sector in qualifying show that the Mercedes-powered Racing Point was significantly faster, more than making up in straightline speed what it lost to the Mercedes through the slow La Source corner at the beginning of the lap. In fact, the Racing Point’s speed trace is pretty much the same shape as the Ferrari’s, confirming the drag-dominating aspect.

At Monza Ferrari introduced its own engine upgrade. But its advantage over Mercedes was no greater than at Spa – ie still around 30bhp in qualifying, 20 in the race. But Mercedes had moved up relative to Renault and Honda. All of which suggests that it felt confident enough to run the engine harder than at Spa, but that only maintained the Spa gap – thanks to the new spec 3 Ferrari.

Obviously, there are all sorts of theories as to the source of Ferrari’s power advantage. They include somehow further cooling the inlet charge to boosting the fuel flow, but they are all just theories. There will be a reason why the Ferrari motor is currently the best – obviously. Just as there was good reason why Mercedes had the best motor for the previous four years. It is likely a very ingenious reason. But that’s just competition. But forget the hysteria of ’55 horsepower more’.