There is a significance to the Alfa Romeo F1 team’s choice of third driver. Robert Kubica – who brings his personal sponsorship with him – has been signed primarily because of his reputation as an ace analyst of car behaviour in the simulator.

Because for the first time in the Hinwil team’s history, it now has a driver-in-loop simulator. For the last two seasons, Alfa has been unique in F1 in not having this vital piece of kit.

This omission is very much rooted in the parlous financial state the team had reached when it was rescued by current owners, Longbow, mid-way through 2016.

Years of surviving at the margins with an ever-dwindling budget meant the then-Sauber team had fallen badly behind in its resources as the game moved on and others made crucial investments in new technology.

Longbow shored things up financially and kept the team from going under (which it came to within an ace of doing) and the injection of capital from the Fiat group to brand the team as Alfa Romeo has allowed current boss Frederic Vasseur to begin rebuilding and expanding.

But there remain legacy problems, and the late adoption of the simulator has been just one of these.

“Now we are at 460/470. The big area of recruitment was in aero. But maybe we pushed a bit too hard on aero at the beginning because it makes no sense having tons of aero ideas if you cannot produce the parts.

“So we need the departments to be balanced, recruiting in the other departments, so we are now in the process of doing that rebalancing.

“These types of simulator begin at about 40 million Euros – and that’s just the start. There isn’t really an upper limit.”

The top teams have invested multiples of that in the technology, which is still advancing quickly. 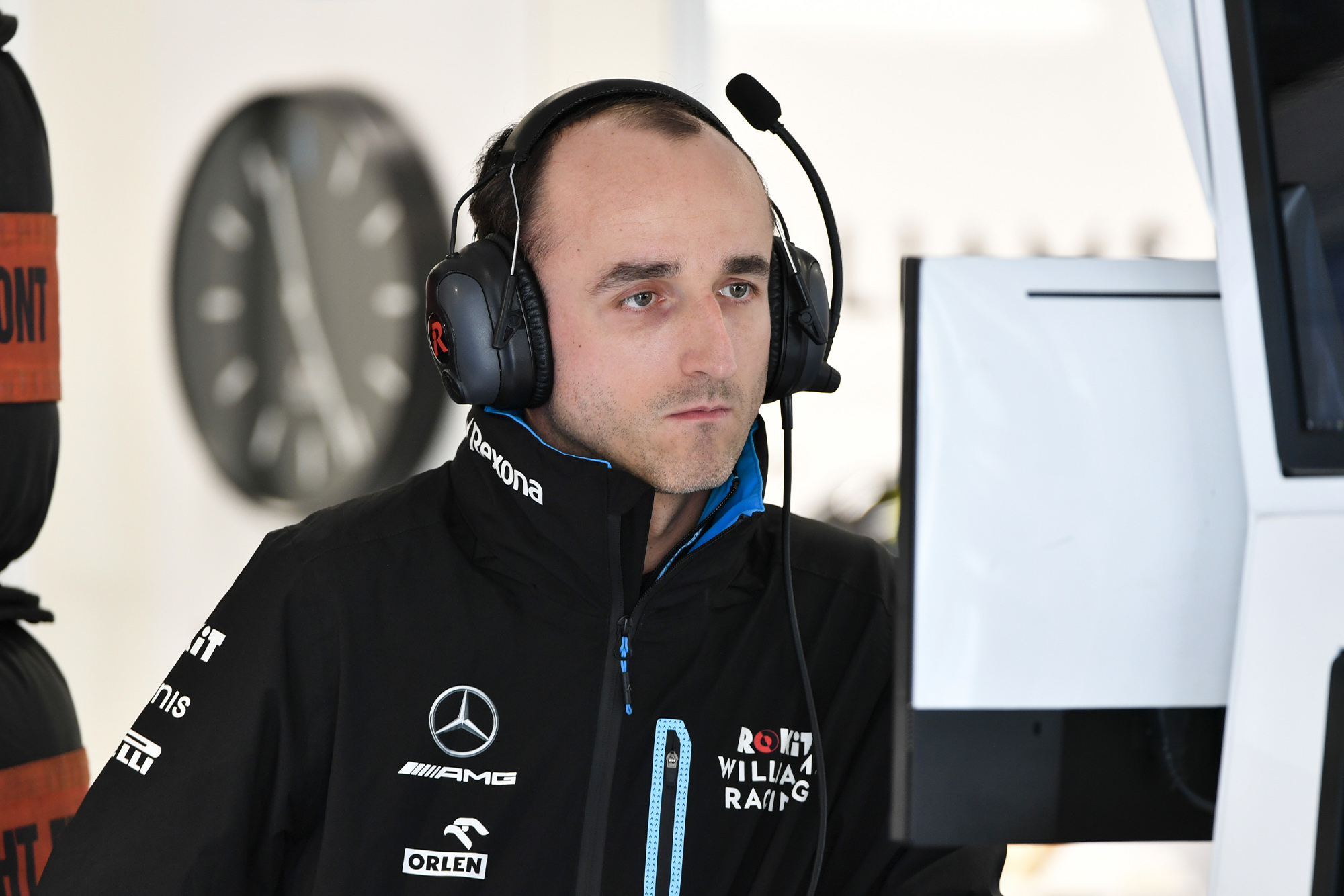 Alfa in 2019 was left behind in the development race even among the midfield teams. Difficulty in simulating the aero effects of the tyres led the team down the wrong path at one stage – costing several races with aero developments that subsequently had to be backed out of.

The team was beginning to recover from this by mid-season (it qualified as fastest of ‘Class B’ at Hockenheim) but the next raft of upgrades at Singapore did not work as simulation (in the tunnel and CFD) had suggested and three or four races were lost there as the engineers untangled the conflicting traits.

Such development ebbs and flows used just to be the standard way of things outside of the absolute top teams but advances in driver-in-loop simulators mean that even the smaller teams are now able to develop much more fruitfully and consistently.

Kubica has experience of the driver-in-loop simulators of Renault, Red Bull and Williams and is widely recognised for his highly perceptive and on-point assessments of where the lap time is to be found.

The simulator represents a big commitment for the team – and Kubica has been recruited to help maximise that investment.