In the May 2019 issue of Motor Sport, Dennis van Loenhout spoke to Roland Ratzenberger’s father about a driver who deserved better.

Ratzenberger died at Imola 25 years ago. Here is an extract from the interview. 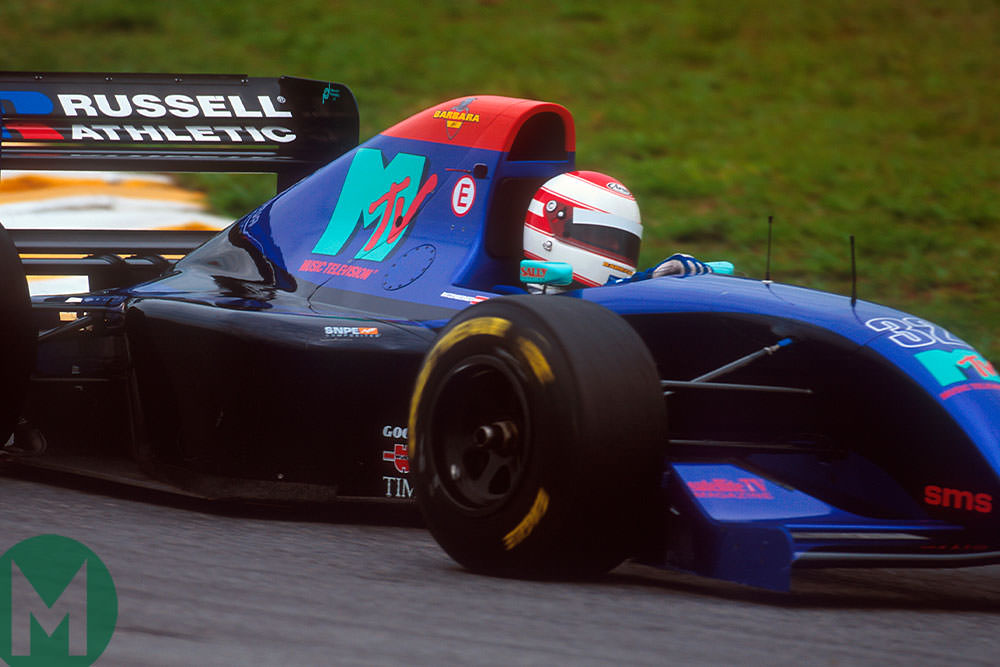 The image of Roland Ratzenberger’s Simtek-Ford coming to rest after its heavy crash in the fast Villeneuve kink is haunting to this day. Rudolf Ratzenberger, now 85, saw it on TV, at home in Salzburg, Austria. “When I saw his head, I knew it was over,” says Rudolf. He still feels the shock of that day, 25 years ago. Rudolf had become a father for the first time on July 4, 1960, when his wife Margit gave birth to their son Roland. She still remembers how her little son would spend hours at the window, watching cars go by. “His first word was ‘car”, she says. Roland was nine when, near the family home, the Salzburgring opened. Little Roland would worm his way through the gates so he could watch the cars go round. A little later he came home announcing: ‘I’m going to be a racing driver.’

“We weren’t necessarily happy with his choice,” says Rudolf, who worked as a civil servant. “We couldn’t support him financially and we were worried about him having a decent future. Of course we also knew the risks, but we were never afraid for his safety. Racing was a faraway world for us. Of course, the successes of Jochen Rindt and Niki Lauda made me aware of Formula 1, but I’ve never been a fan of motor sports. Roland caught the bug all on his own. I still remember how he had a poster of Rindt on his bedroom wall.” 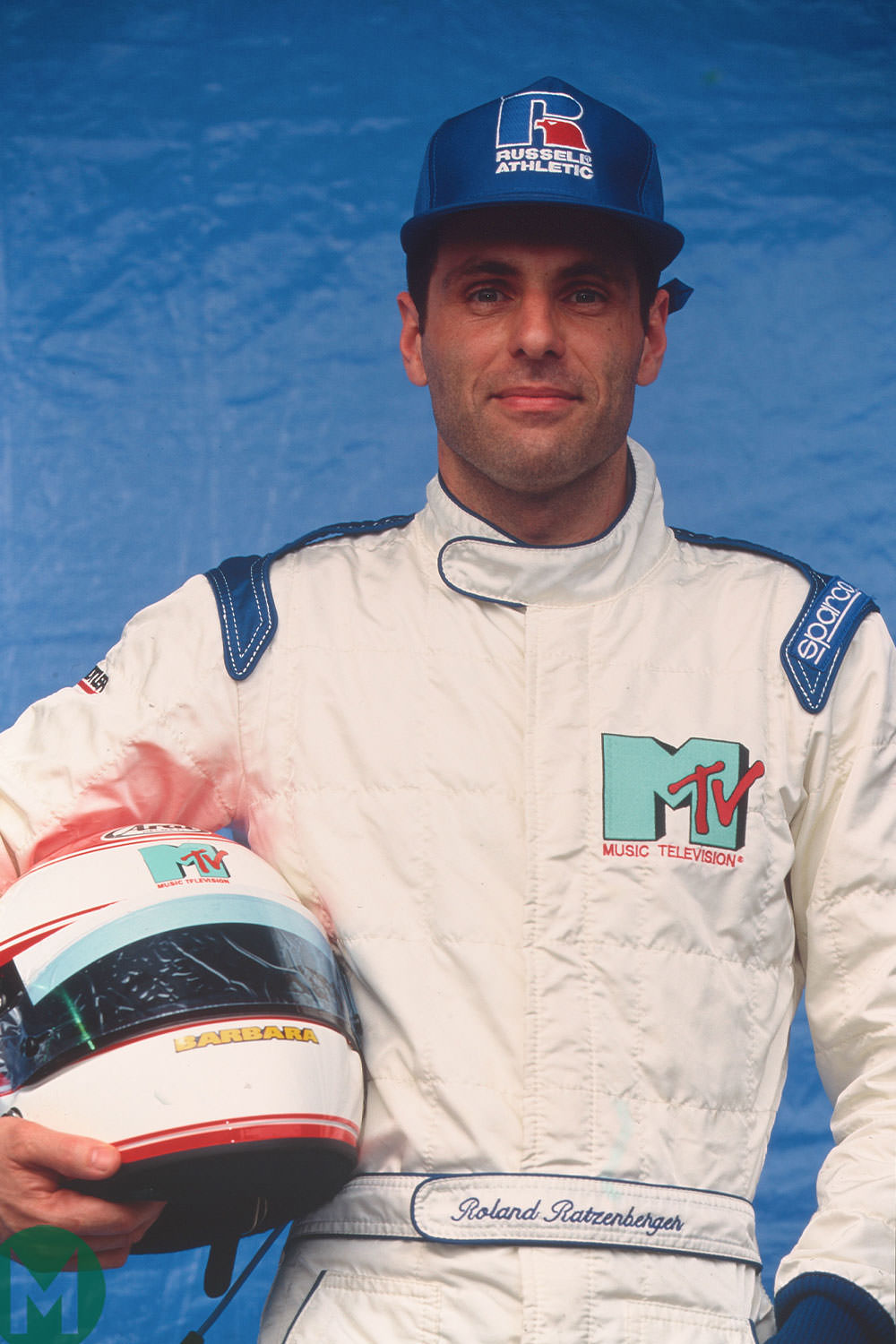 When the new Simtek team first presented itself to the world early in 1994, it introduced David Brabham and the unknown Austrian Roland Ratzenberger as its drivers. Those who did know Ratzenberger might have seen him in an episode of popular children’s TV show Roland Rat, which briefly made him famous in the UK. Others knew him from the 1986 British Formula Ford Championship, or a lost season in British F3 in 1988 which resulted in him turning his attention to the BTCC in which he drove a BMW M3. A year later he finished third in British F3000, winning at Donington Park. More importantly, it is around that time that Ratzenberger got in touch with Toyota. That brought him to Japan, where he’d be Toyota’s first European factory driver. In the land of the Rising Sun, Ratzenberger would be able to restore his career and his confidence, combining racing for Toyota in sports cars – including Le Mans – with stellar performances in touring cars and Japanese F3000. It rekindled his long-cherished dream: racing in F1.

Ratzenberger got close to an F1 deal once before. If a Japanese sponsor hadn’t hit trouble, the chances are that it would have been Roland instead of Bertrand Gachot debuting the Jordan-Ford in 1991. Roland would have to wait three more years for his chance. It was Barbara Behlau, a part-Dutch sports manager, who coughed up half a million dollars in order to get Roland in the Simtek for the first five races of 1994. Rudolf and Margit were happy for their son, and they never feared for his safety: “Roland assured us that racing in Japan, with so many inexperienced drivers on track, was much more dangerous, and that the cars in F1 were the safest of all…”