Both Haas F1 drivers will link up with NASCAR champion Tony Stewart ahead of Formula 1’s US Grand Prix in Austin, Texas 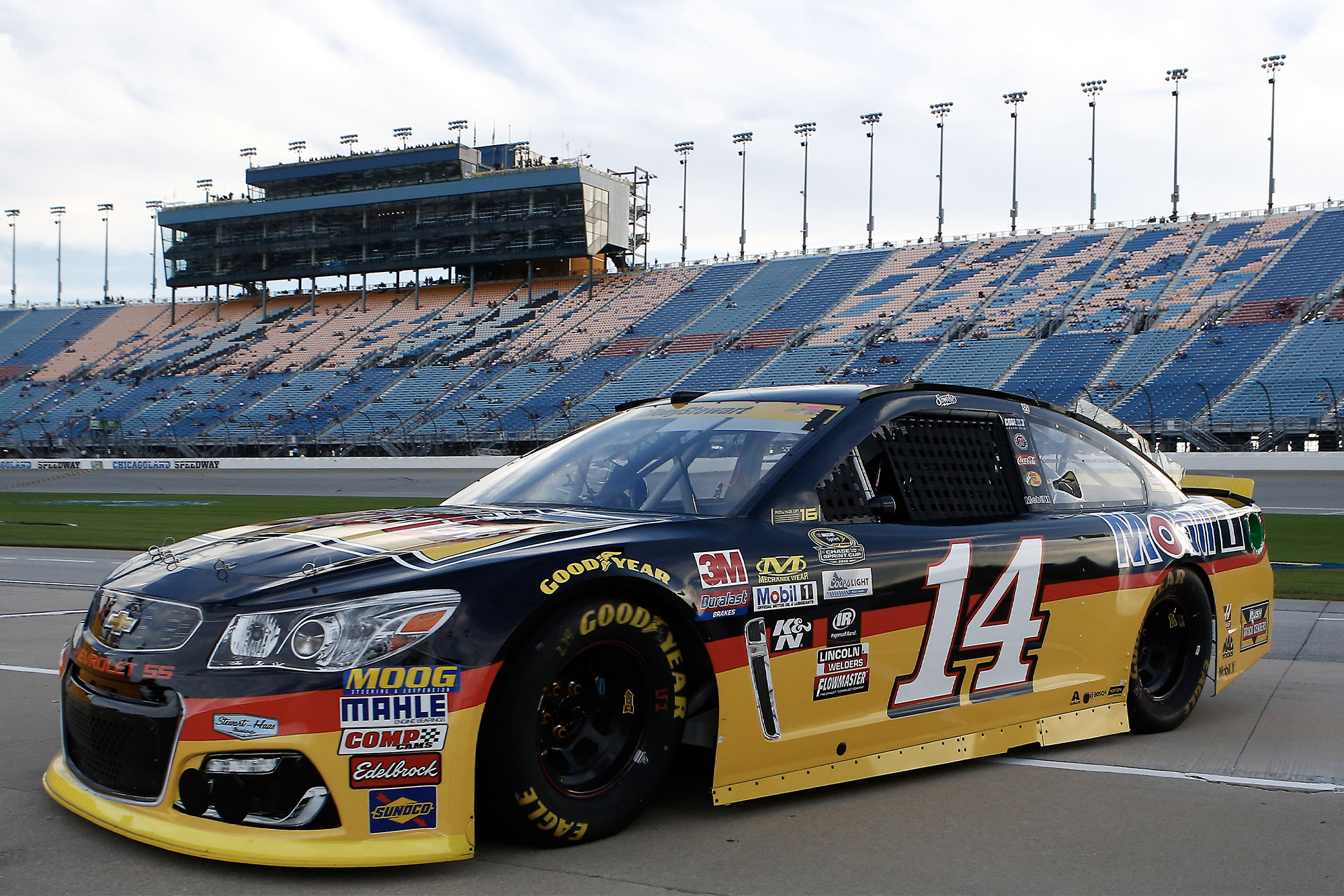 Romain Grosjean and Kevin Magnussen will get behind the wheel of a stock car ahead of the United States Grand Prix.

A demonstration run will take place on the Thursday at the Circuit of the Americas, with three-time NASCAR Cup Series champion, Tony Stewart making his own stock car return in the form of driving instructor.

Co-owner of the Stewart-Haas NASCAR team alongside Gene Haas, Stewart will be back behind the wheel of a stock car for the first time since retiring from NASCAR back in 2016.

His No14 Mustang will be fitted with a passenger seat for the Haas F1 pair how to see how to drive a 1400kg stock car before they both are let lose around COTA.

Magnussen has linked up with Stewart previously with the Dane experiencing a sprint car in the lead up to the 2018 US Grand Prix as part of the Netflix F1: Drive to Survive series.

“I found my feet in that sprint car last October pretty quickly thanks to his advice, and also thanks to him jumping in the car and showing how it’s done before I got in,” Magnussen said.

“I had a great time with Tony. He’s a great driving instructor and he knows his way around these things.

“His experience and knowledge when it comes to stock cars is probably just as impressive.”

The 27-year-old admitted that he had no preconceptions about how the experience would be but said he was looking forward to the opportunity.

“A stock car hardly has any downforce. So, I don’t have any idea how it’ll be.

“A NASCAR [stock car] is such an iconic race car. I’ve always been eager to try one. Of course, it’s usually in its element on an oval, but they do race on road courses, as well.

“It’ll be interesting to have a go and have a bit of fun.”

Team-mate Grosjean was equally enthusiastic about the prospect of getting behind the wheel, calling the opportunity “bloody amazing”.

“I think we just need to slam the brakes a bit earlier than we do with a Formula One car,” Grosjean said.

I think having Tony Stewart helping us and giving us advice is going to be bloody amazing.”

Stewart admitted he had no idea what to expect at COTA, having only sampled the purpose-built F1 venue on the iRacing simulator.

“I’ve never been to COTA. All I know about it is what I’ve seen on TV and on my iRacing simulator. I kind of like that. Even after two decades in NASCAR, there’s still new stuff to experience. I haven’t driven that race track and Kevin and Romain haven’t ever driven a stock car. We’ll figure it out together.”