Lewis Hamilton, Sir Jackie Stewart and Alain Prost among the mourners at ceremony ahead of Niki Lauda’s funeral 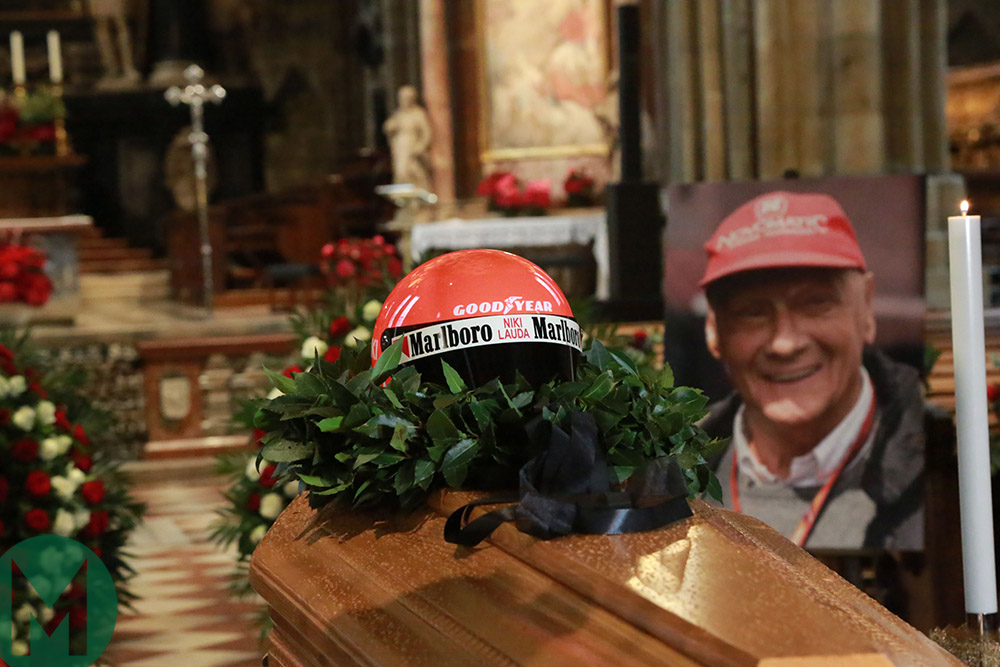 Formula 1 drivers have gathered at a Mass to commemorate Niki Lauda, the three-time world champion who died last week. 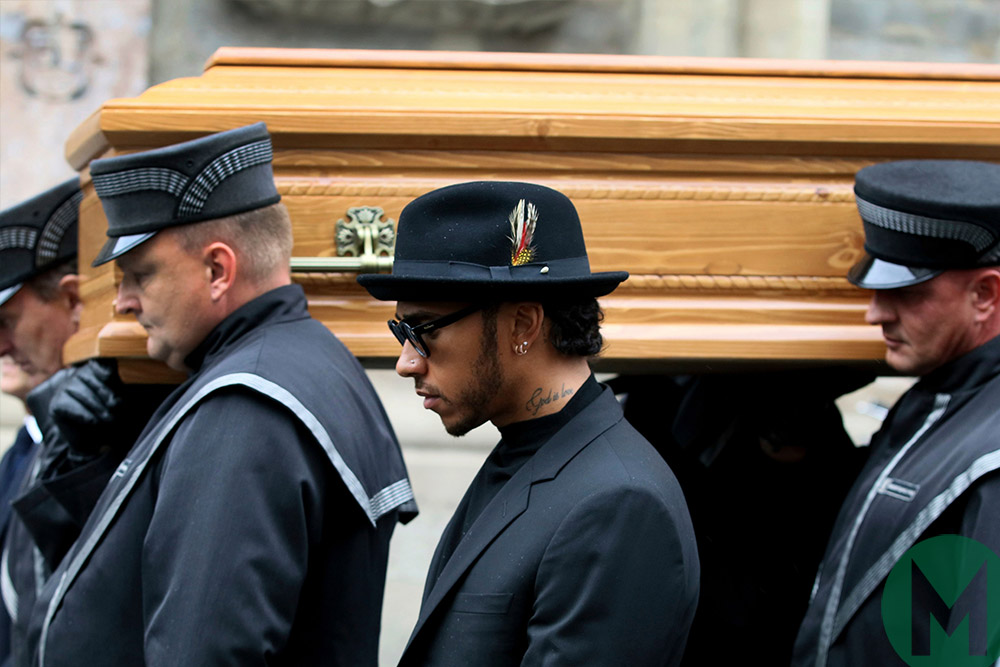 Lauda was non-executive chairman of the Mercedes Formula 1 team until his death, last week. Toto Wolff, the team principal, accompanied the Austrian’s children and widow, Birgit, as they arrived at the service in St Stephen’s Cathedral, Vienna, Austria.

While mourners were gathering in Austria, Mercedes released a video showing Lauda’s team-mates paying tribute to the champion.

Inside the cathedral, Lauda’s family placed his distinctive red helmet on his coffin.

Ahead of the ceremony, Toni Faber, the priest conducting the service, said: “He was an unpretentious, humble, shining star among the racing drivers. He had a sense of humour, was true-to-life, target-oriented and no-nonsense.”

As well as figures from the world of F1, guests included Daniel Brühl, who portrayed Lauda in the film Rush, which depicted Lauda’s 1976 championship duel with James Hunt. 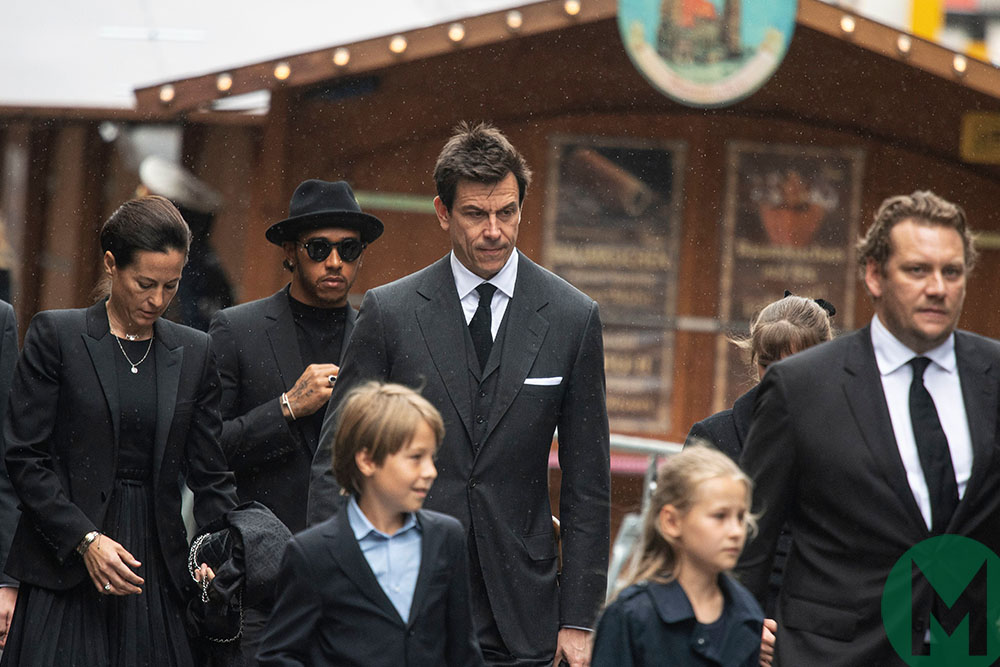 Hamilton won last weekend’s Monaco Grand Prix wearing a helmet inspired by Lauda’s own. He dedicated the victory to Lauda, saying: “I really was fighting with the spirit of Niki. He’s been such an influence in our team and I know he will be looking down and taking his hat off.

The mass is followed by a private funeral.