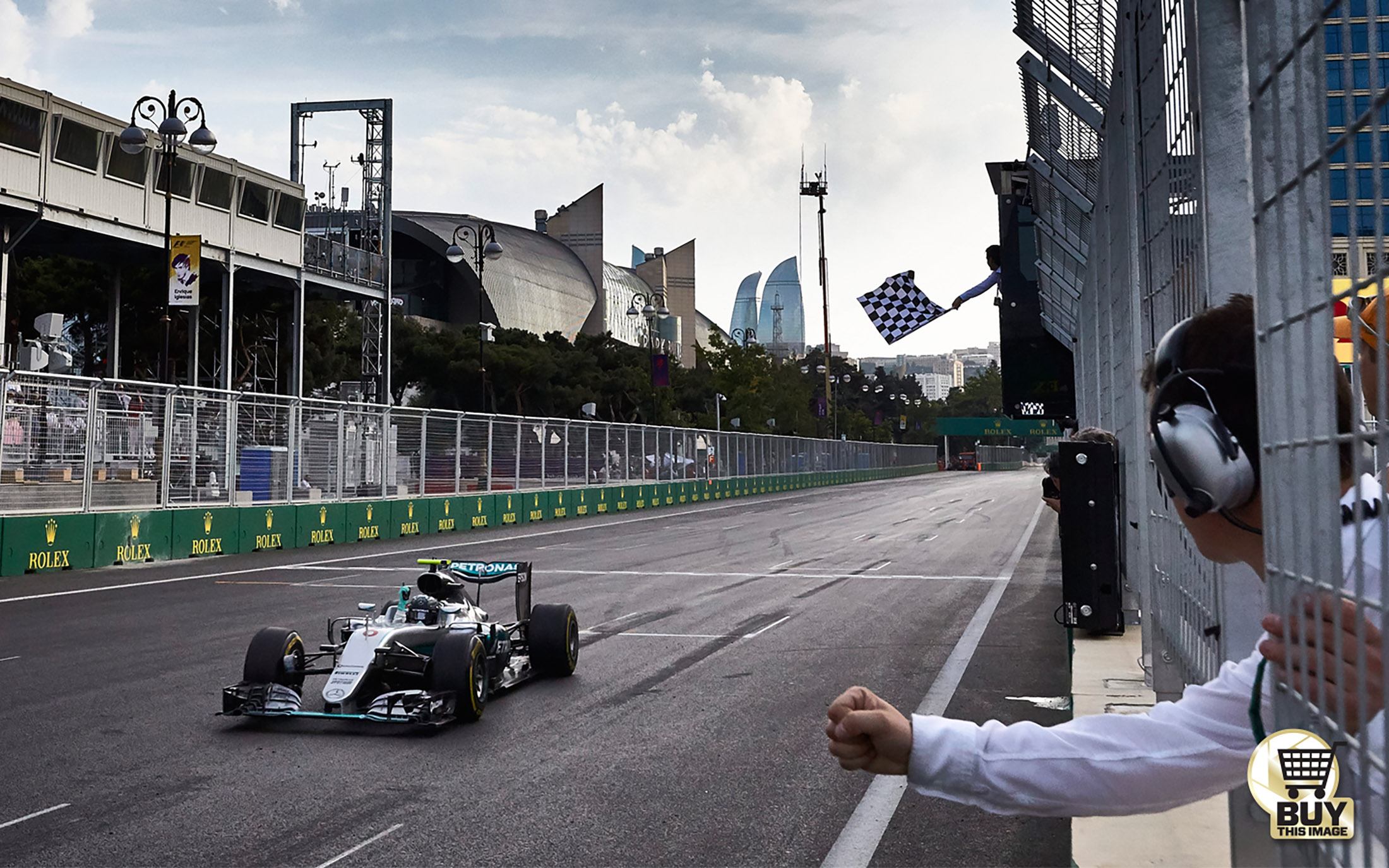 1) The main discussion pre-race was whether or not Baku is in Europe… Azerbaijan is not in Europe. However, it is part of the European Neighborhood Policy and the Council of Europe.

2) Nico Rosberg took his 19th career victory putting him one win behind Kimi Räikkönen and Mika Häkkinen. Other current drivers with more Grand Prix wins include Hamilton, Vettel and Alonso. Rosberg completed the Grand Slam by leading every lap from pole and setting the race’s fastest lap.

3) Sergio Pérez has now scored seven podium finishes during his five and a half years in Formula 1. Three of those – two seconds and a third – came with Sauber in 2012 and the remaining four third places he has acheived with Force India. He now matches fellow Mexican Pedro Rodríguez for Formula 1 podium finishes. If it wasn’t for his qualifying geabrbox change penalty it would have been his best grid position.

4) The official top speed clocked over the weekend was 226.4 mph by Lewis Hamilton during the race. Monza’s record stands at 218mph set by Carlos Sainz Jr. during qualifying for the 2015 Italian Grand Prix. Valtteri Bottas managed an unofficial speed record of 234.9mph in qualifying.

5) Despite all the pre-race worries the Grand Prix didn’t feature a safety car. The only other race this season where that’s happened was Bahrain.

6) Rosberg’s win was his first at a completely new circuit. He did win in Mexico last year, but parts of the track were as they were between 1986 and 1992. 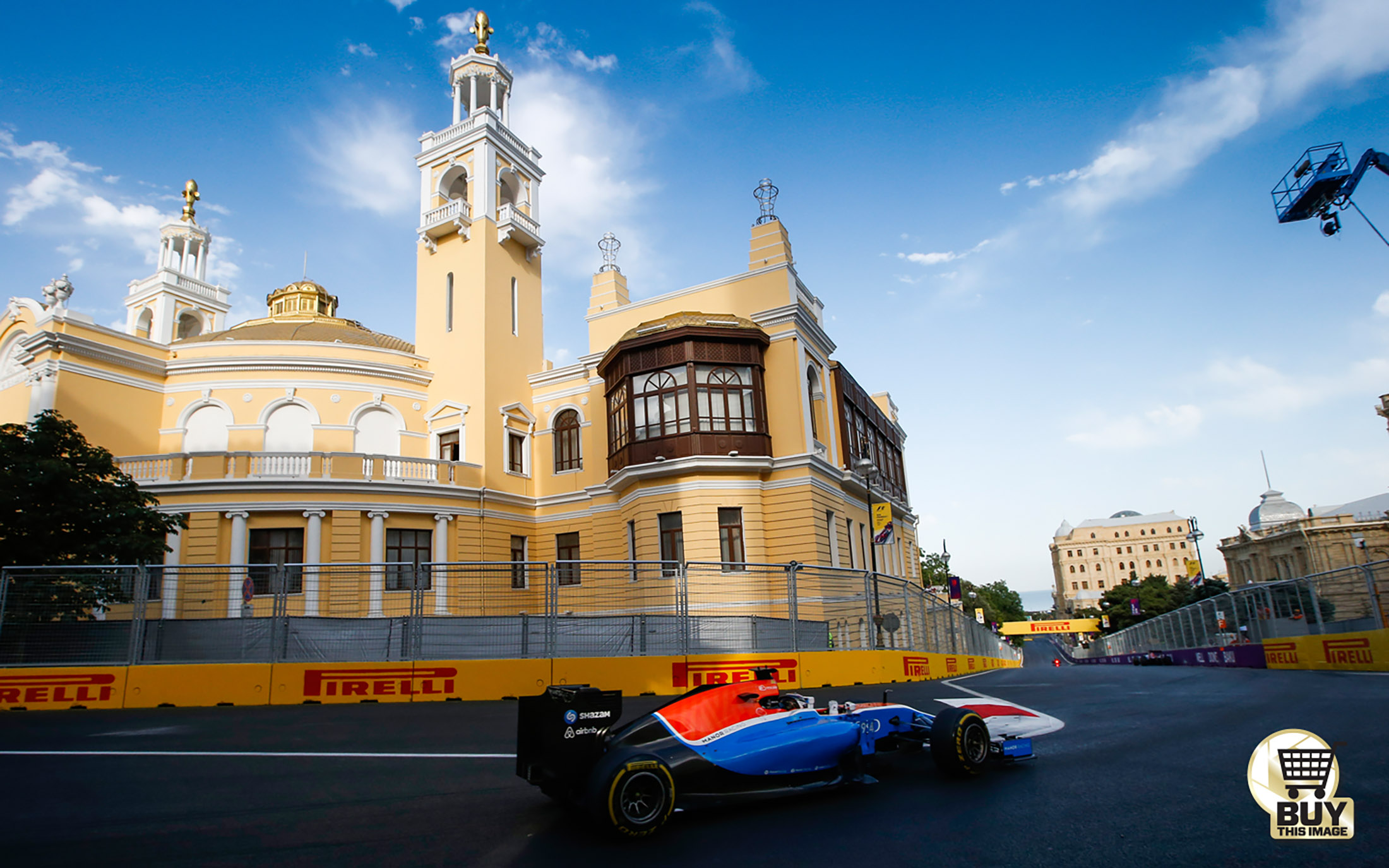 7) Pascal Wehrlein retired for the first time in Formula 1. Having not posted a single retirement during his 2015 DTM season you have to go back to the Red Bull Ring round of the 2014 championship to find his last DNF.

8) This was not the first time Baku has hosted an international motor sport event. In 2012 it hosted the City Challenge GmbH, in 2013 the finale of the FIA GT Challenge and in 2014 the last race of the Blancpain Sprint Series.

9) Toro Rosso didn’t have a good weekend – it was the first time both its cars has retired since the 2015 British Grand Prix. In Baku both cars retired with a suspension problem.