The FIA has announced it will take no further action over the Sebastian Vettel and Lewis Hamilton clash during the Azerbaijan Grand Prix. Vettel collided with the back of Hamilton’s Mercedes at the end of a safety car period, and believing he had been brake tested, pulled alongside and the pair hit wheels.

Vettel has admitted full responsibility and apologised to Hamilton and the FIA. 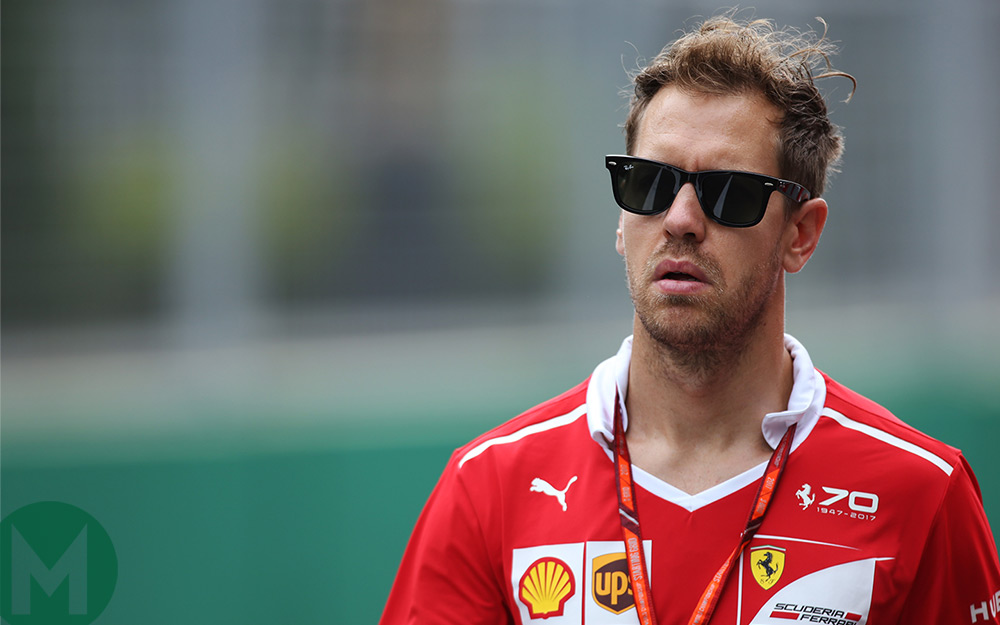 Concerning the incidents of Baku I’d like to explain myself: During the re-start lap, I got surprised by Lewis and ran into the back of his car. With hindsight, I don’t believe he had any bad intentions. In the heat of the action I then overreacted, and therefore I want to apologise to Lewis directly, as well as to all the people who were watching the race. I realize that I was not setting a good example.

I had no intention at anytime to put Lewis in danger, but I understand that I caused a dangerous situation.

Therefore, I would like to apologise to the FIA. I accept and respect the decisions that were taken at today’s meeting in Paris, as well as the penalty imposed by the Stewards in Baku.

I love this sport and I am determined to represent it in a way that can be an example for future generations.

During the Azerbaijan Grand Prix, stewards officiating at the event issued a 10-second stop-and-go penalty to Sebastian Vettel, the most severe penalty immediately applicable before displaying a black flag notice to the driver. Sebastian Vettel also had three penalty points applied to his FIA Superlicence, taking his current total to nine.

However, while respecting the Stewards’ decision, the FIA remained deeply concerned by the wider implications of the incident, firstly through the impact such behaviour may have on fans and young competitors worldwide and secondly due to the damage such behaviour may cause to the FIA’s image and reputation of the sport.

Sebastian Vettel extended his sincere apologies to the FIA and the wider motor sport family. He additionally committed to devote personal time over the next 12 months to educational activities across a variety of FIA championships and events, including in the FIA Formula 2 Championship, the FIA Formula 3 European Championship, at an FIA Formula 4 Championship to be defined and at the FIA Stewards’ seminar. Due to this incident, President Jean Todt instructed that no road safety activities should be endorsed by Sebastian Vettel until the end of this year. 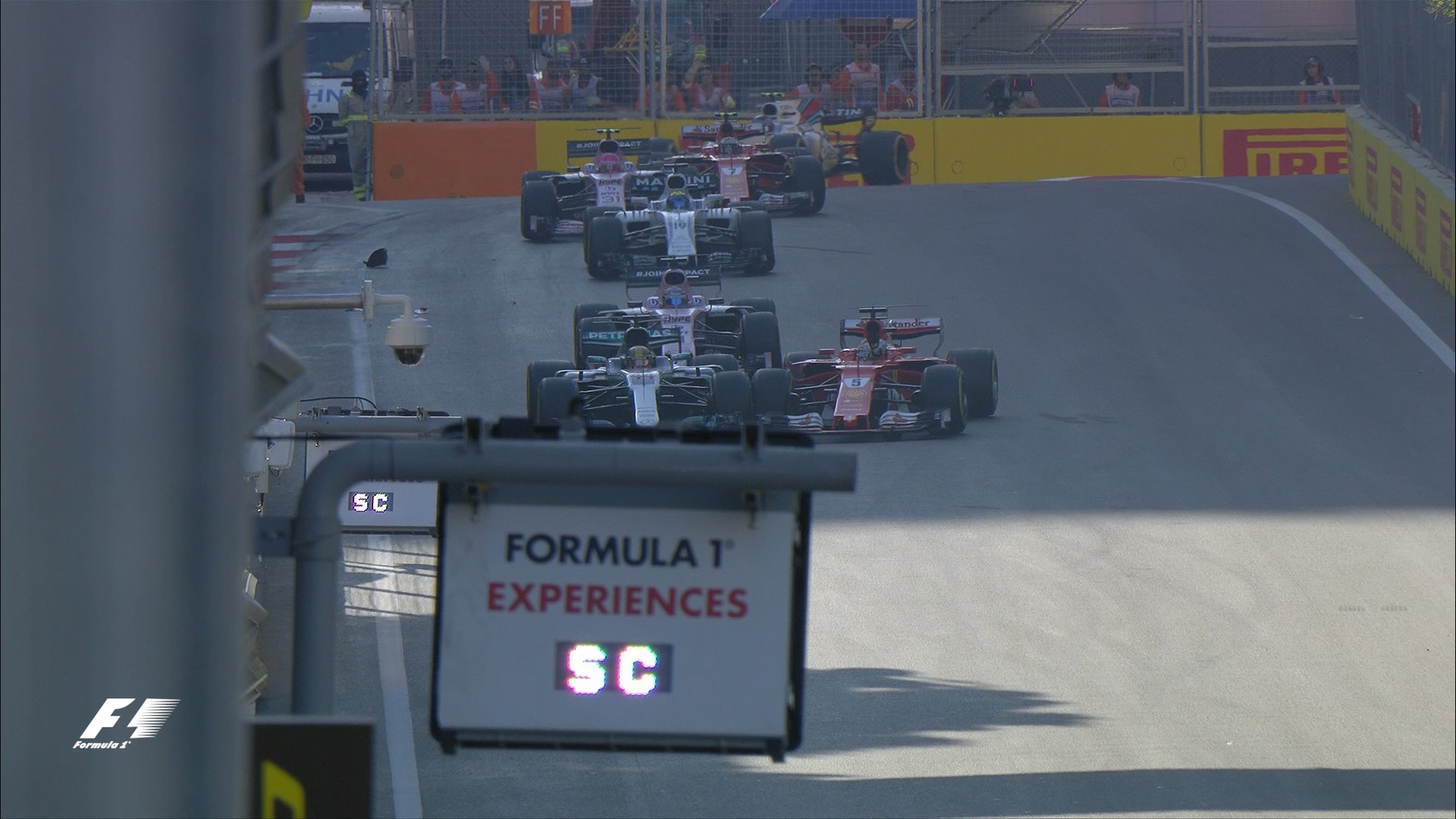 The FIA notes this commitment, the personal apology made by Sebastian Vettel and his pledge to make that apology public. The FIA also notes that Scuderia Ferrari is aligned with the values and objectives of the FIA.

In light of these developments, FIA President Jean Todt decided that on this occasion the matter should be closed.

Nevertheless, in noting the severity of the offence and its potential negative consequences, FIA President Todt made it clear that should there be any repetition of such behaviour, the matter would immediately be referred to the FIA International Tribunal for further investigation.

Commenting on the outcome of today’s meeting, FIA President Jean Todt said: “Top level sport is an intense environment in which tempers can flare. However, it is the role of top sportsmen to deal with that pressure calmly and to conduct themselves in a manner that not only respects the regulations of the sport but which befits the elevated status they enjoy.

“Sportsmen must be cognisant of the impact their behaviour can have on those who look up to them. They are heroes and role models and to millions of fans worldwide and must conduct themselves accordingly.”

Feel that title rivalry heating up? Watch Lewis and Seb’s on-track scrap – and the aftermath in front of the world’s cameras #F1 pic.twitter.com/zWVn23ZXJ8