Last weekend Bernie Ecclestone admitted to Lee McKenzie on Channel 4 that he had charged the circuit promoters too much. “I was running the company [F1],” he said “to make money for the shareholders so they could sell their shares for a good price, which is what they did. That was my job. There were lots of things that I could have done that would have cost the company money, not made it money.

“I would have liked to have charged a lot less to the promoters so they could sell their tickets much cheaper to the public.”

Now that Liberty Media holds the reins there is a real chance the Formula 1 calendar will change dramatically over the next 10 years, even if it’s doubtful that existing contracts will be broken. In light of this I asked the editorial team which races it would like on the F1 calendar. Below is what we’ve ended up with.

The rules? The circuit must be reasonably close to being able to host an F1 race (the Isle of Man TT course is a no go, for example) and it should be a genuine world championship and have races in as many continents as possible. 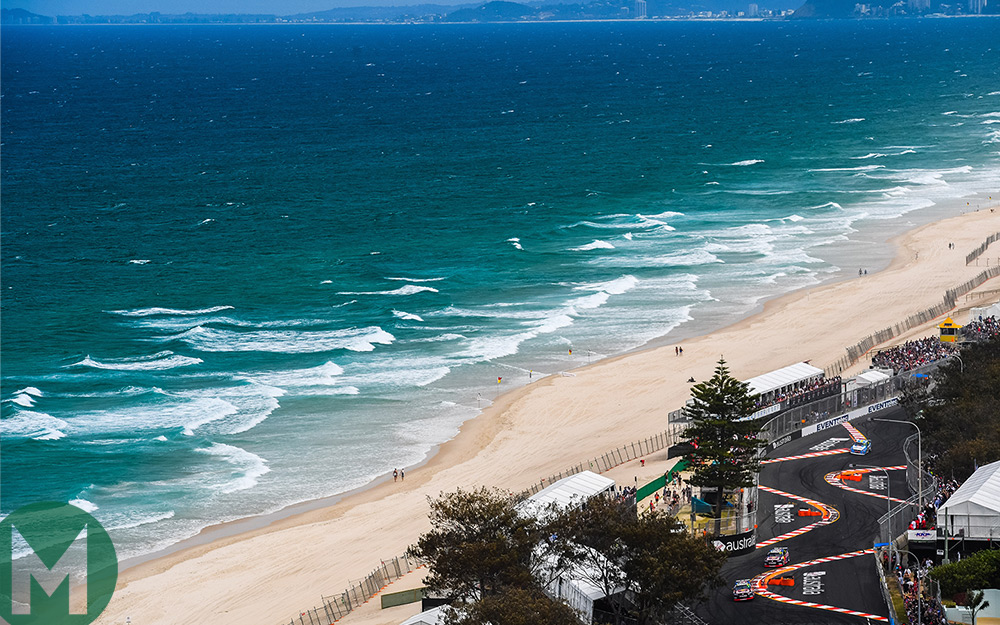 Circuit of the Americas, USA

What do we think? Add your suggestions below.