Tyres are a complex thing in Formula 1. They are the only four points of contact with the track and therefore a huge performance influence. More importantly, they have the potential to be a massive differentiator.

Which is why we end up with such a confusing situation as we currently have, where a 12-page technical directive is needed to tell teams how they are allowed to run them.

It all centres around tyre pressures and temperatures, and their optimum window. For argument’s sake, let’s say the ideal pressure to get the best performance from the tyre – a magic number – is 18psi. If the tyres could handle loads beyond those the current cars produce, Pirelli could mandate a minimum starting pressure of 14psi and everyone would still run them at 18.

But while Pirelli has been developing a more robust tyre to try and deal with those immense loads in Formula 1, it has struggled to do so, and that means the most obvious way to improve structural integrity is to increase the tyre pressure (basically making an overall harder product) beyond that magic number.

But cold tyres are no good either because they don’t deliver grip, so it’s a fine balancing act between keeping the pressure low for the bigger contact patch and still generating enough temperature to get grip. 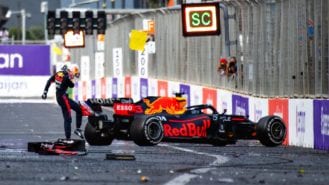 Pirelli prescribes what temperatures the tyres can be heated to and for how long in tyre blankets, and also the starting pressures when they are going to be used, which should help prevent failures. But in Baku, we saw Max Verstappen and Lance Stroll both suffer scary accidents when their tyres failed.

The insinuation from the statement issued by Pirelli after an investigation into the incidents was that the teams had been adhering to the starting parameters set out by the tyre supplier – intended to create a certain set of conditions when on track – but were then getting a different result when running in the race.

Where the controversy lies is in the fact that teams know that Pirelli’s guidelines are to maintain structural integrity, and therefore by trying to get closer to the optimum performance window they’re risking a trade-off with safety. And in searching for that ideal spot, they don’t know where the line is that could prove costly.

Sources indicate that all teams will try little tricks to lower their pressures, such as taking the tyre blankets off 30 seconds before they actually send the car out on track in qualifying and being overly cautious with their release from the garage. Maybe some pushed it marginally further than others in Baku: the technical directive raises some interesting questions but both Red Bull and Aston Martin state that they complied with Pirelli’s limits at all times. 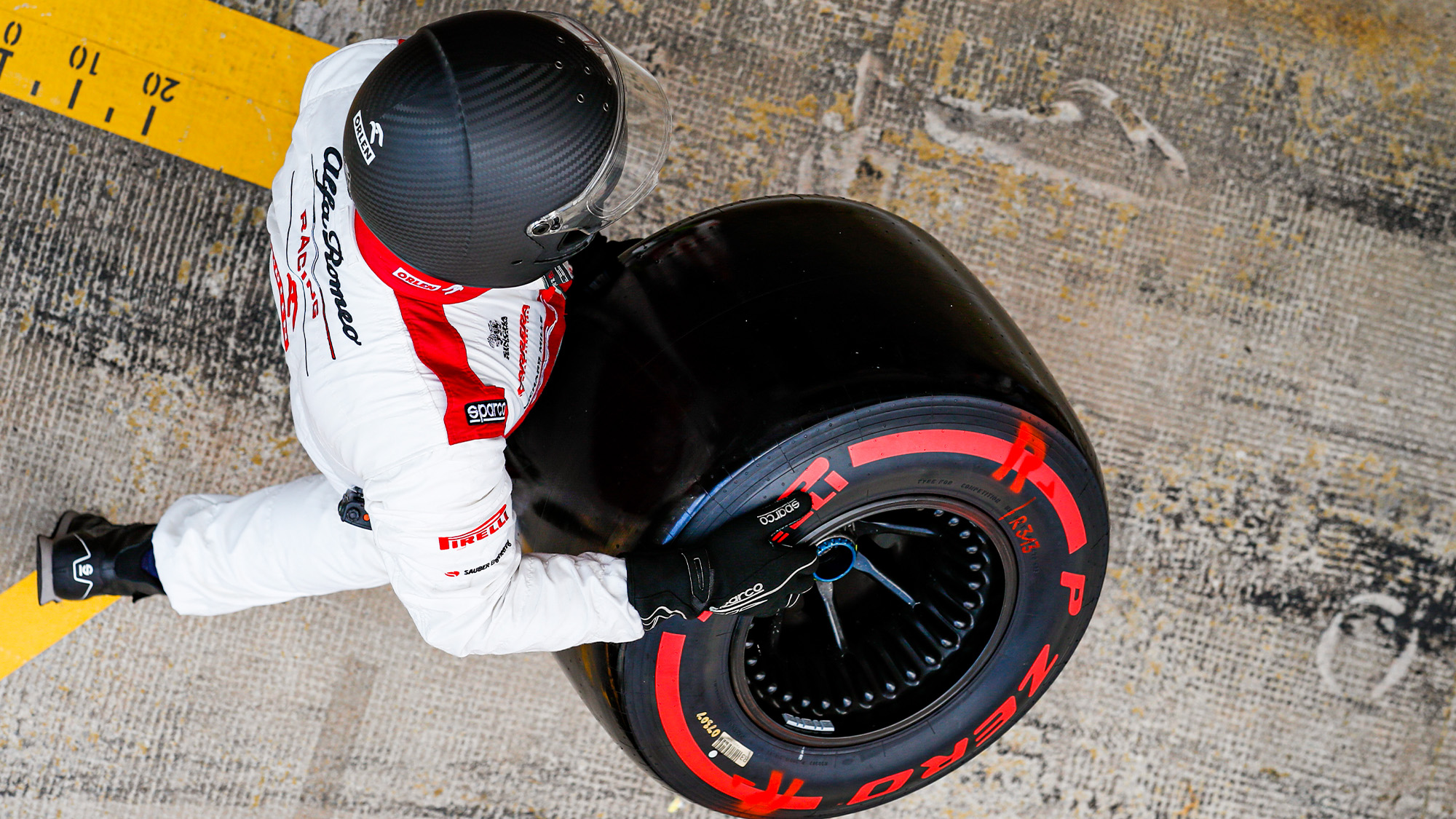 The directive is designed to outline exactly what is expected, down to much more specific details, rather than actually to change the way teams have been able to operate. Points relating to the gases that can be used or how the temperature readout on the tyre blanket must match the actual temperature of the blanket are either massively unnecessary or suggest teams may have been manipulating things that were simply not written down in black and white.

Ultimately, the best indicator of how much risk teams might have been taking in search of performance will be the difference in their tyre performance from this weekend onwards. But with a vastly different track to the two street circuits, it’s almost impossible to gauge, and that leads to all the finger pointing and accusations.

Nobody’s done a perfect job – not Pirelli and not the teams that had failures, and perhaps not even those who didn’t suffer in Azerbaijan – but who deserves more of the blame is particularly tricky for all sides to work out.