I see that in a rare moment of apparent indecision, Bernie Ecclestone has been doing a spot of back-pedalling since suggesting last week that he might be minded to buy the Nürburgring, the debt laden venue of the German Grand Prix, at least in those alternate years when it is not being held at Hockenheim. Last week he said it was ‘quite possible’ that he might buy it, but this week that position has been modified to one where it ‘isn’t practical’ for him to take it on. 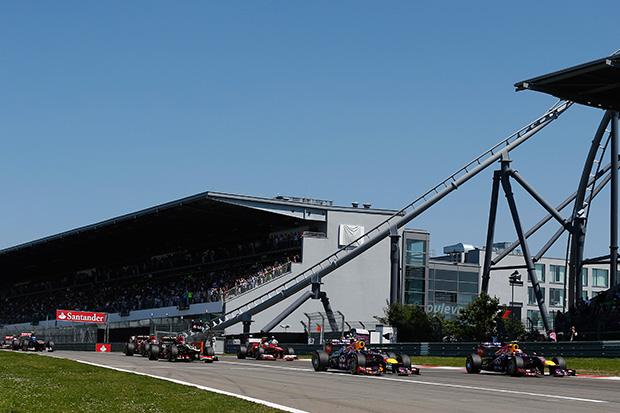 Even so it looks more likely than ever that the ‘Ring will be saved as rumours abound about possible tenders from Red Bull’s Dietrich Mateschitz, the German version of the AA (ADAC) and the current boss of the Nürburgring Jorg Lindner. Bids need to be in September so hopefully the circuit’s agonies, upon which I was reporting on this site almost a year ago, will be over by Christmas.

In the meantime I have been interested to hear how drivers love racing at the ‘Ring. Not the original Nordschleife you understand, but the new circuit built on the old Sudschleife and upon which cars have been racing for almost 30 years. This means that most of the current F1 crowd weren’t even born when it first opened its doors in 1984. 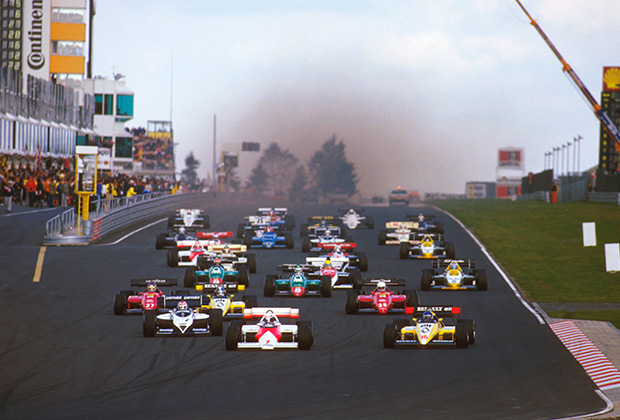 It is fascinating to compare and contrast attitudes to the track then and now. Lewis Hamilton has described it as ‘one of the classics’ while Mark Webber described it as ‘a beautiful little circuit for us to drive on so I think all the guys enjoy driving here’. Fernando Alonso said he liked it because it combined every kind of corner a driver wanted to find on a track. Bear in mind too the significance of those doing the talking: three of the most unreconstructed racers on the grid.

Rosberg’s view, however, was rather different. He said he’d have been more excited playing snooker than driving around the track. This, however was not Nico Rosberg talking after the 2013 German Grand Prix, but Keke Rosberg after the 1984 European Grand Prix, the first to be held at the new track. 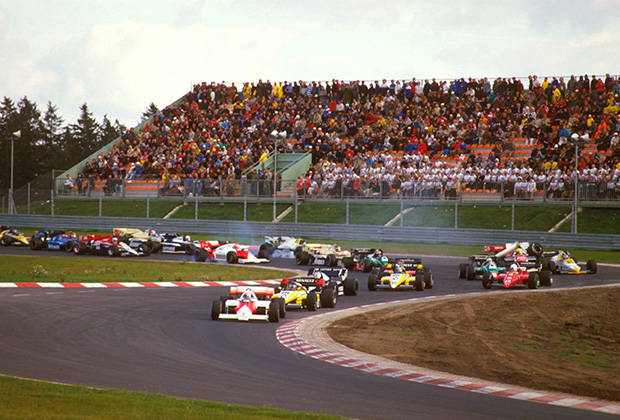 Our own Denis Jenkinson had some delightfully trenchant views when he reported back from the first German GP held there the following August. ‘In the past there have been some memorable “Grosser Preis von Deutschland” on the mighty Nürburgring but the best we are going to get on the new (Mickey Mouse) Nürburgring are going to be “forgettable.”’ He considered the Grand Prix a ‘shadow of its former self’ and concluded that ‘I don’t think very much adrenalin flowed either on the track or among the handful of spectators.’

Like all things, perspectives are relative. Today amid a sea of Tilke-designed tracks, the now old new Nürburgring may indeed appear a classic. But in a season that visited Estoril, the original Paul Ricard, Ӧsterreichring, Brands Hatch, Zandvoort and Kyalami it’s not hard to see how a track designed to replace the most revered circuit in the world was always going to pale into anodyne insignificance by comparison.