Not since Charles Leclerc has a Formula 3 champion gone on to win the Formula 2 championship in their rookie season, and Leclerc’s talents have been on clear display in F1 ever since.

But Oscar Piastri, last year’s F3 champion who goes into the final weekend of the Formula 2 season leading the championship, already knows that there’s no race seat waiting for him in Formula 1 next year.

Highly rated by the Alpine team, Piastri will become its reserve driver next season remaining under the team’s young driver umbrella after Fernando Alonso re-upped his deal to remain in F1 for another season.

The young Aussie has been impressing on Formula 2 race weekends all year and heads up the championship going into the final two rounds. With the F2 hiatus nearing its end, he made an entertaining cameo in Qatar as his preparations for his new reserve role have ramped up.

“Obviously, it was a great weekend for the team with the podium for Fernando and fifth for Esteban,” Piastri told Motor Sport. “I did a similar kind of thing in Turkey last year, I sat in on all the engineering briefings, did a bunch of media stuff as well so I learned quite a bit from the engineering side of things in the meetings and stuff.

“You can use that to sort of further develop, mainly my own F1 tests. Also just seeing the way that Fernando and Esteban go about trying to improve themselves and the car, especially, that was definitely something I can take. For me, being able to see Fernando – a two-time world champion, it’s probably a good idea that I follow his lead a little bit.

“I learned a bit of stuff on that side of things, and also just got a bit of an insight into the media commitments of the F1 world because it was was pretty busy on that side as well. So yeah, it was a good weekend.”

While he has been disappointed to not find an open F1 seat on the 2022 grid, his role with Alpine next year is an opportunity he welcomes.

Similarly to Esteban Ocon during his years in the Mercedes junior wilderness, he will be showing up to races regularly and involved much more heavily than in Qatar.

“The nature of the reserve role means I’m there as a backup driver, really. That’s the main focus. Then we’re still working out what we’re going to do for all the European and flyaway rounds. I’ll be at the track for the European races obviously on standby but can also be flown out at much shorter notice if I’m needed.

“We’re currently talking about whether I’ll do race support in the sim on Fridays for those weekends, which for me would be good because I guess it’s my time where I can directly contribute to the team with that sim work, trying to improve the car for the real weekend. So that’s currently ongoing, and then we’ve got a pretty big testing programme lined up at the moment. So whilst I won’t be racing, most likely I will still be doing quite a bit of driving in an F1 car, which for me is, minus a race seat, my ideal situation given how things panned out.

Learning from the driver that has ultimately blocked his path into F1 might be a cruel irony but there are few if any drivers on the 2022 grid who might be worth listening to more.

Piastri recognises that his role gives him a unique opportunity to learn from two-time world champion Alonso at close quarters as well as how relatively young team-mate Ocon has approached going up against his vastly more experienced team-mate.

“We all know how how great of a driver Fernando is and how successful he has been in the past. Even Esteban, you know, he’s obviously not as experienced as Fernando, but he’s got a race win under his belt now and he’s certainly taking the fight to Fernando. So I think I can learn from both of them. Obviously, Fernando has got, I guess, more wisdom if you want to call it that. So hopefully sort of takes me on as a bit of a mentorship role. But yeah, we’ll see.

“From my side of things, I’m looking forward to firstly seeing how both of them develop the new car, because so it’s a very different set of rules for next year and take it from there.”

Along with his reserve role duties, Piastri says he has spoken to Alpine about the possibility of running several Free Practice 1 sessions next season.

Formula 1 is currently in discussions to add a rule requiring teams to run young drivers at several races next year. The opportunity has already been discussed at Alpine with Piastri who says he has been given the green light despite no formal announcement from F1 confirming the rule changes just yet.

For now, attention will be squarely focused on sealing the F2 championship. Two rounds and six races remain of the 2021 season and Piastri has ex-Alpine junior Guanyu Zhou for company at the top despite his cushion in points.

Though he is the favourite, the weight of expectation doesn’t appear to be coming close to having any sort of effect on the 20-year-old. 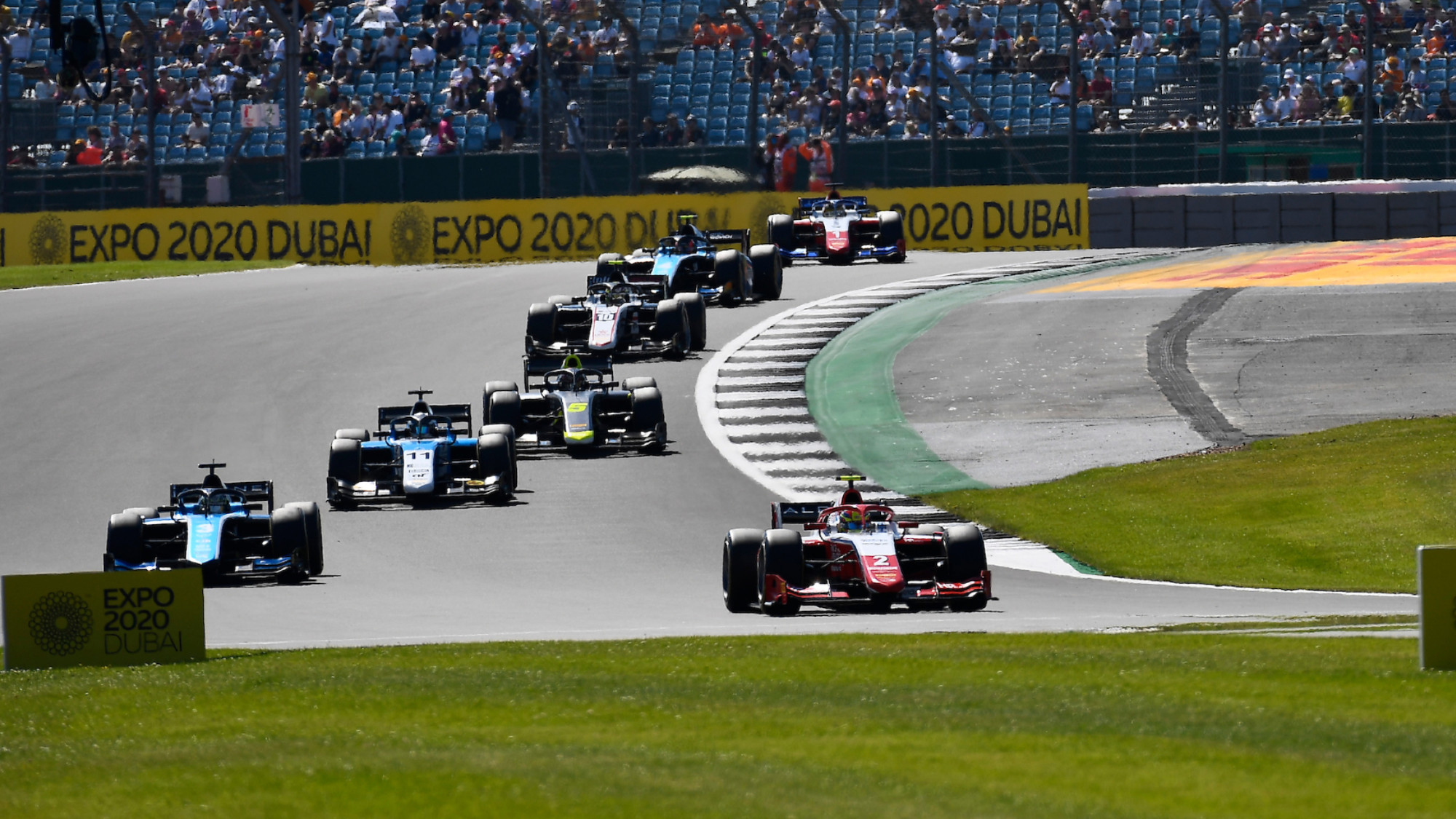 The championship leader says that with his future sorted, there’s no pressure anymore to seal his second consecutive single-seater title. A healthy 36-point gap to next best Zhou, Piastri says the onus is on his rivals rather than himself to score big.

“The goal is to win the championship obviously, but there’s not really any pressure anymore. My plans for next year are sorted. Of course, it looks better on my CV if I have another championship to add to it, but going for the championship is much more about pride now and just my natural competitiveness and wanting to win.

“I feel like I’ve done enough to prove myself throughout the season. We’ve already sorted next year’s plans with Alpine and I think Alpine agrees. So yeah, the goal is to win the championship, if we can pick up some fastest laps, some poles and some race wins then that’s an added bonus.”

“My contract for reserve driver officially starts next year, January 1, if you want to be specific, but I guess from that [post-Abu Dhabi] Monday onwards, I won’t be with PREMA anymore. So whilst I guess I won’t be officially working with Alpine just yet, that’ll be what I’m focusing on.”

Should he seal the title in Saudi Arabia or Abu Dhabi, Piastri will be locked out of racing in Formula 2 next season as per the championship’s rules.

Though it would mean a year on the sidelines without any alternatives lined up, he believes that any changes to prevent talent from being able to race is not the right way to go.

“I think the rule is a bit of a double-edged sword, it can both work well and not so well.

“The main aim of the rule is for the F1 teams to take the champion from F2 and it kind of stops people from just constantly racing F2 even if they’re winning.

“So in that aspect, I don’t really think that should change because it sort of gives F1 teams a bit more of an excuse to leave them in F2. But then at the same time, the way my situation has panned out, I guess, it also can leave you without a drive full stop. So I don’t think getting rid of that rule is the way to go. I don’t really know what the way to go is to be honest, but I think getting rid of that rule would generally cause probably more problems than what it would solve.”