Travelling in WRC style, a JPS Lotus illustration, Bellof tee and more – our favourite things to buy this month from around the web 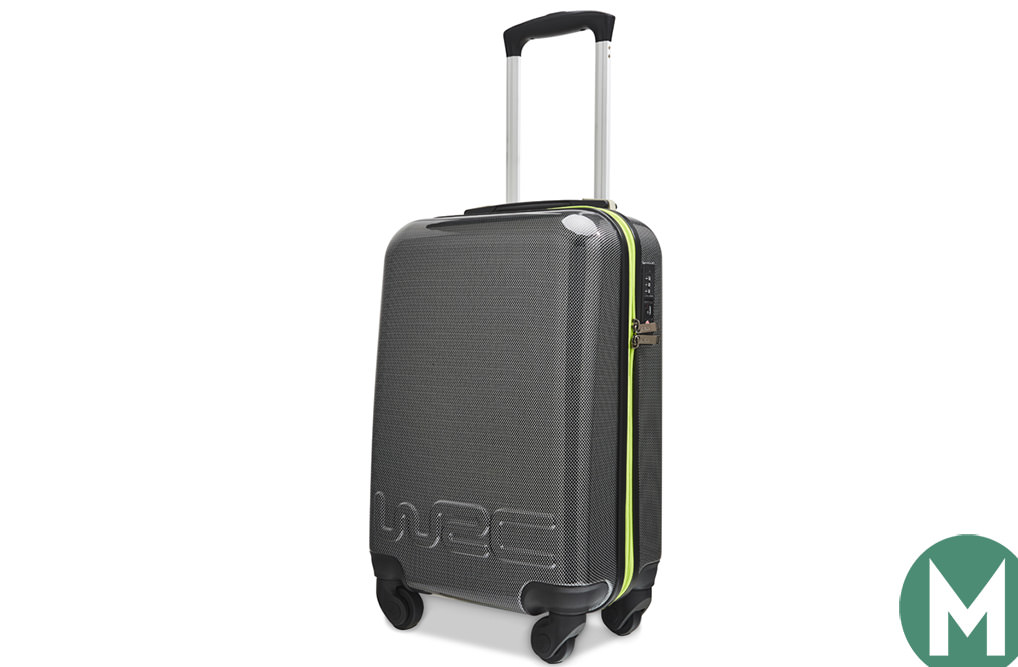 Racing-inspired or designed cases are not normally reasonably priced. Often, it’s cheaper to buy an actual car to lug things around… Up steps WRC’s and its new case ‘created specifically for the championship’. Works worldwide, though, and is cabin friendly. 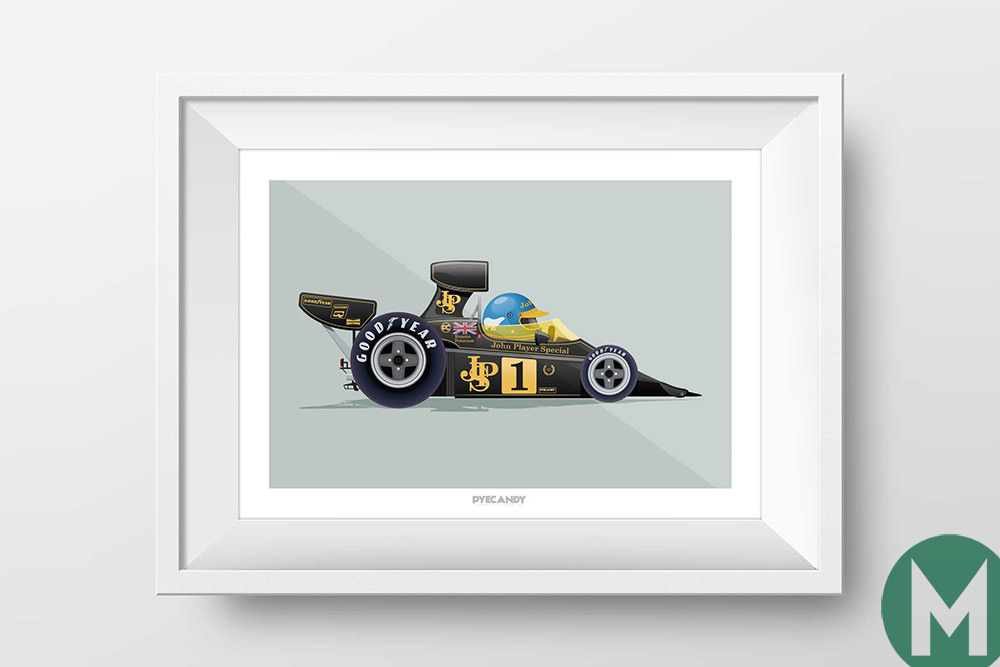 Not the sort of art we’d normally champion, but there’s something endearing about PYE CANDY automotive’s SuperSwede JPS Lotus illustration. 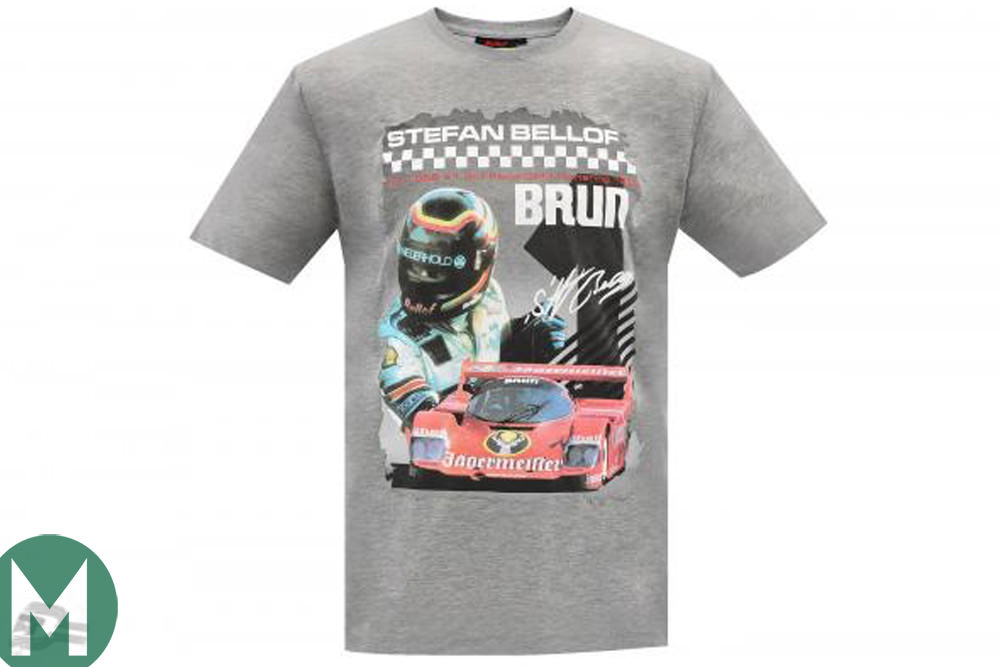 Stefan Bellof’s official website has launched a special Norisring t-shirt on its shop, depicting the unforgettable Jägermeister Brun 956. Bellof claimed third place in it in 1984, behind Manfred Winkelhock’s Kremer 956 and winner Jochen Mass in a Joest 956. Sizes range from small to 3XL. 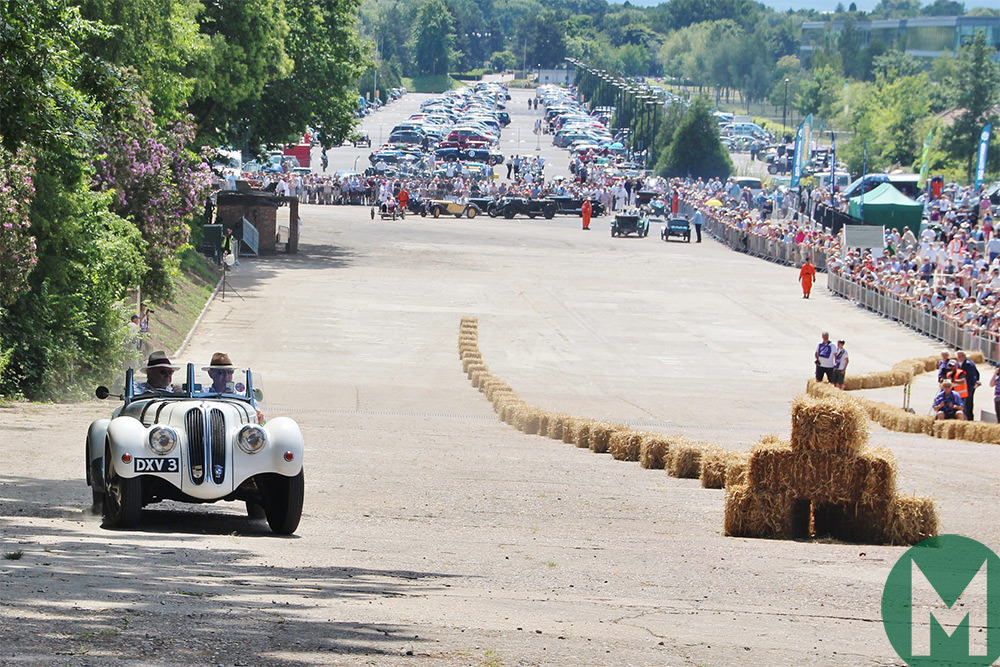 The VSCC’s taking over Brooklands for the upcoming Double 12 event, perfect for those not heading to Le Mans on June 16/17. Speed trials will be hosted on the Mercedes-Benz World circuit, a concours and car displays. And you can take in the museum while you’re there.

Tickets are £13.50 for adults – Brooklandsmuseum.com 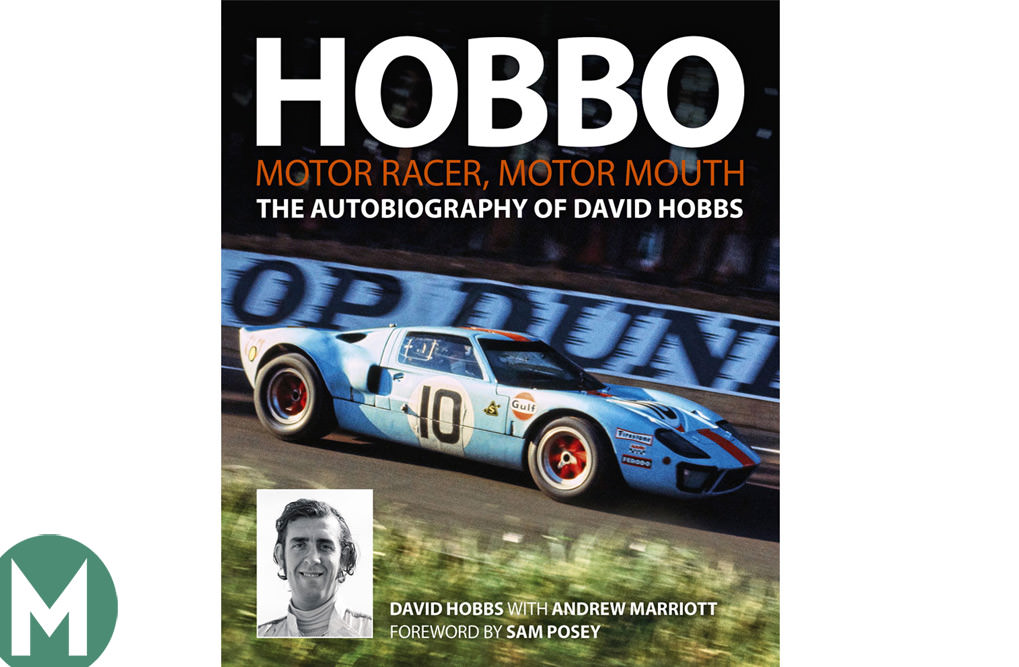 He talked us through it during our Royal Automobile Club Talk Show last month, effectively giving us our very own foreword. And as that showed, if the car has been on track, David Hobbs has probably driven it. You can read his story in his first and only book, Hobbo.