This week in motor sport sees three wins apiece in France for Alain Prost and Nigel Mansell, plus a birthday for the greatest sports car racer of them all. 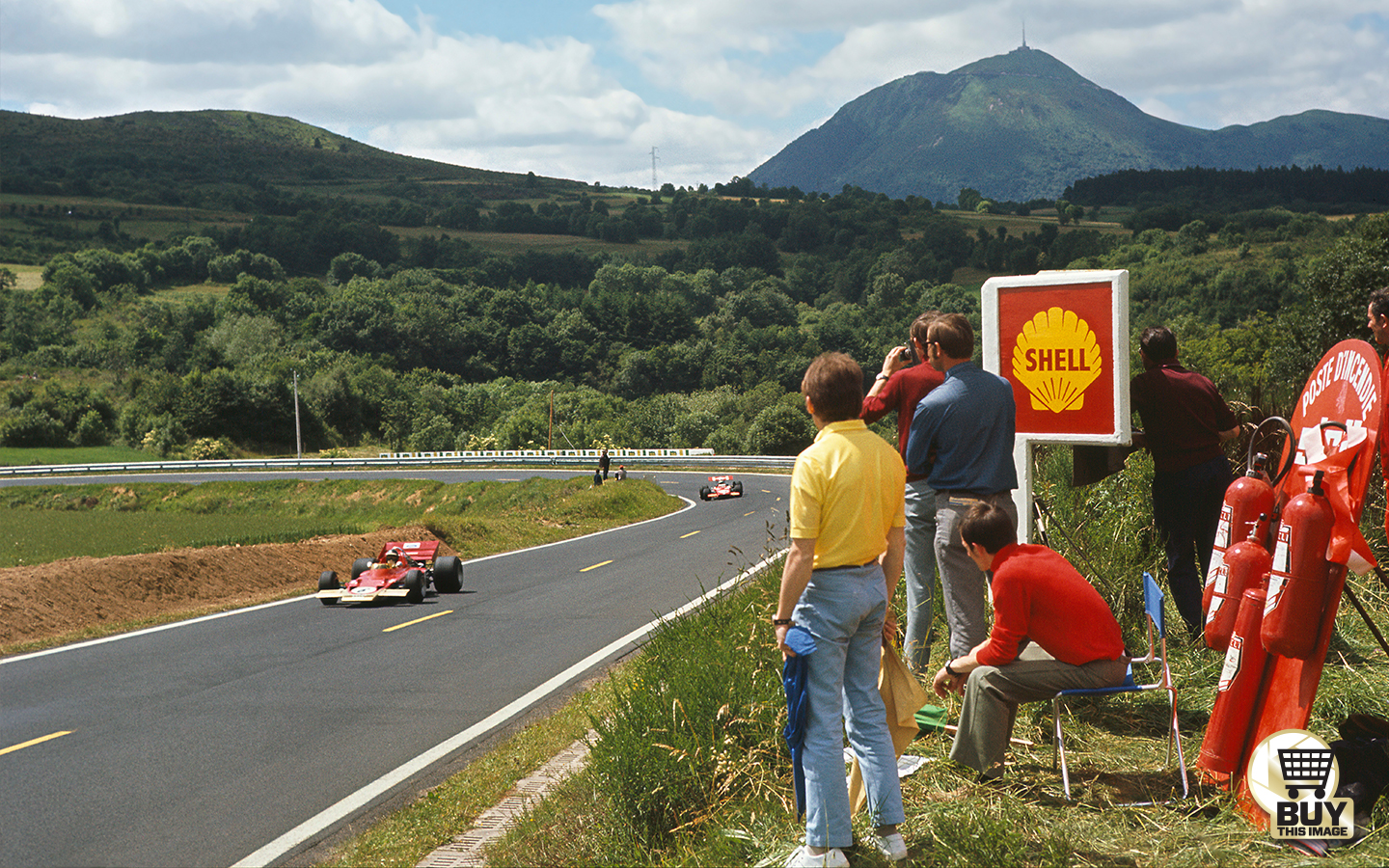 A packed weekend of motor racing at Reims in 1958 was overshadowed by the death of Luigi Musso, killed when he crashed out of second place. Mike Hawthorn claimed what would be his final win in Formula 1.

In 1969, Jackie Stewart led a Matra 1-2 at Clermont-Ferrand. Two years later he was similarly dominant, this time for a Tyrrell 1-2 after Rodriguez had retired from second. Stewart’s two wins were split by Jochen Rindt’s 1970 victory for Lotus, despite a stomach ulcer hampering him.

Ronnie Peterson gave Lotus another win in 1974 when the French Grand Prix was held at Dijon. Niki Lauda reigned at Paul Ricard the following year, and he would have made it two in two but for his engine giving up in 1976. James Hunt was the beneficiary.

In 1989 Prost beat a charging Nigel Mansell, while Ayrton Senna continued a run of bad luck. Prost almost apologetically pinched the victory from Ivan Capelli in 1990 before beating team-mate Damon Hill in 1993.

The French Grand Prix was the domain of Nigel Mansell in those two intervening years. He passed Prost for the win in 1991 when they came to lap Mansell’s Williams team-mate Patrese, and the following year Patrese played his part again by waving Mansell by and into the lead.

F1 also went to Dallas this week in 1984, and Keke Rosberg claimed only his third win in F1. Ayrton Senna was “in total command of the conditions, the race situation and strategy” at Silverstone in 1988, while Mansell behind charged entertainingly into second place.

Frenchmen Rene Arnoux and Jean-Pierre Jarier both celebrate birthdays, Arnoux turns 68, Jarier 70. Roland Ratzenberger was born this week in 1960, the year after Alessandro Nannini. Jo Schlesser was killed at Rouen in 1968. 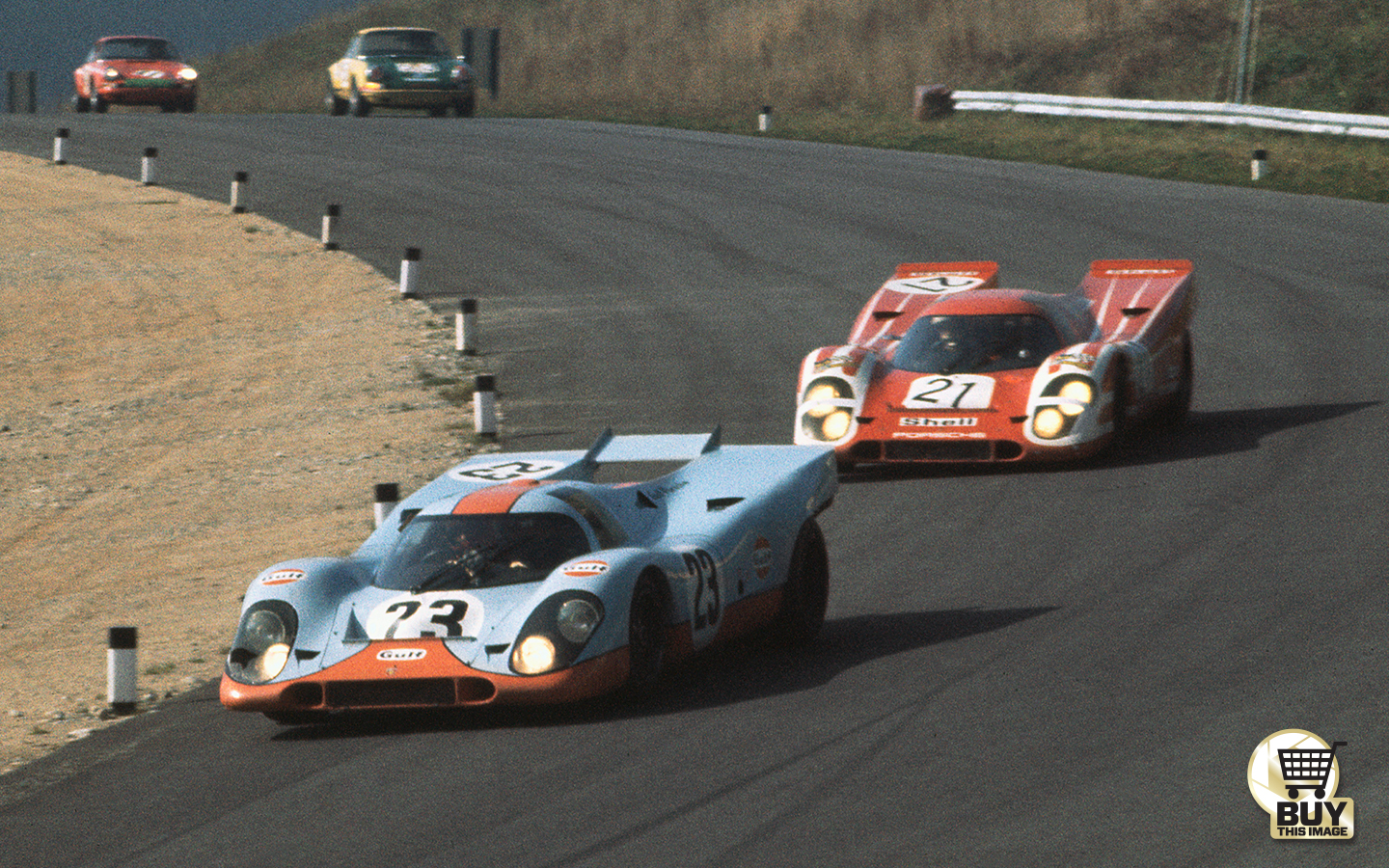 Jo Siffert was born 80 years ago, and he would have shared his birthday with Tom ‘Mr Le Mans’ Kristensen and Marino Franchitti.

Tony Settember, who finished second in the non-championship Austrian Grand Prix of 1963 was born in 1926.