Formula 1 cars dating back to the 1960s will be a part of the Race Retro celebration of 70 years of the F1 championship.

Seven cars from F1 past will feature as part of the anniversary event, with the BRM P48 from 1960 the oldest car appearing at Race Retro.

Also there during the three-day event is the Lotus 24, driven by Jack Brabham in 1962, the BRM P48#2 driven by Graham Hill at the International ‘100’ at Aintree and the 2004 BAR 006 – which will be the most recent modern car set to feature.

Cars from the 70s, 80s and 90s will also feature, with efforts from Shadow, Williams and Ferrari all part of the celebrations.

The Shadow DN1 from the team’s first season in Formula 1 in 1973 will be exhibited. 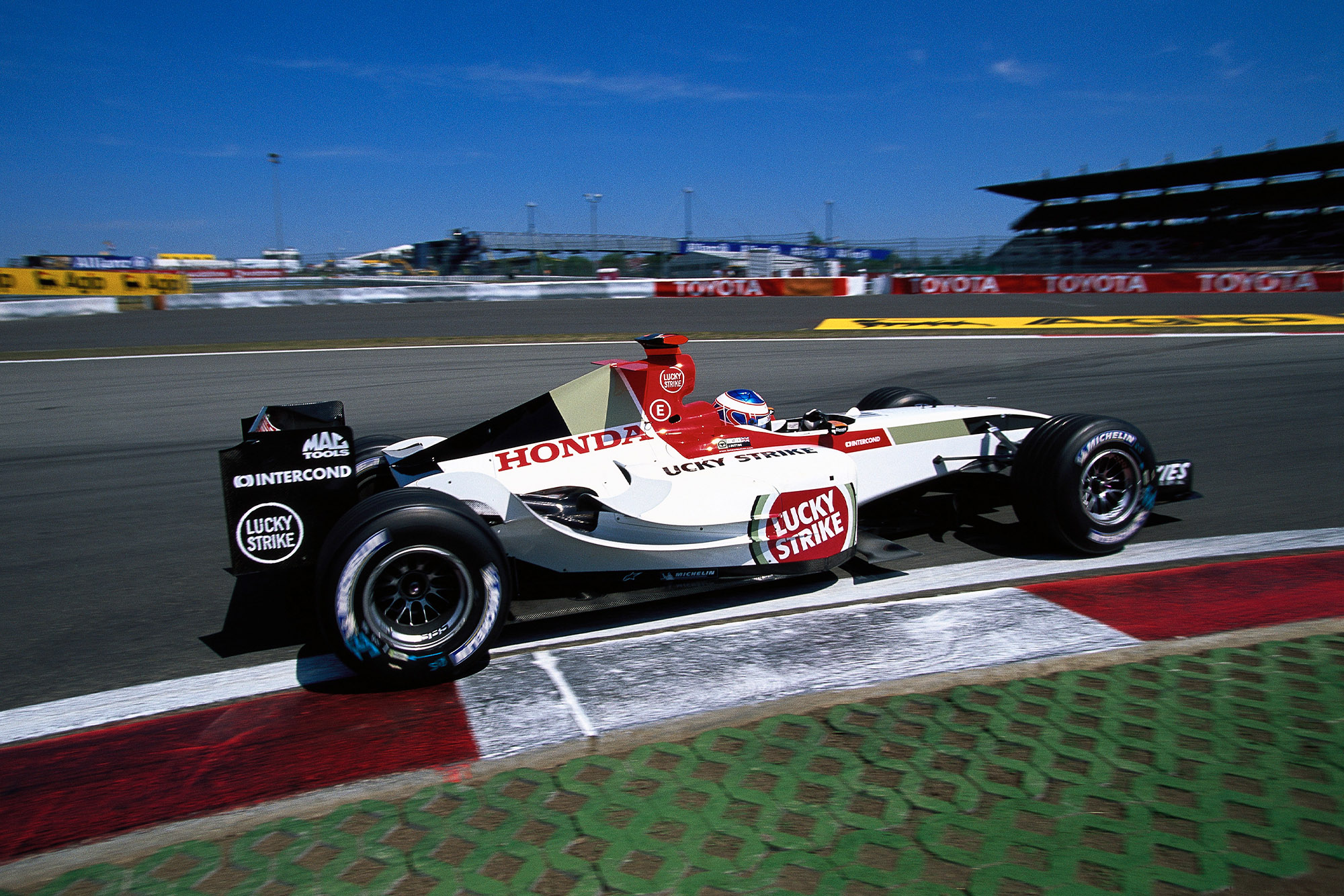 Jenson Button driving the BAR 006 at the Nürburgring 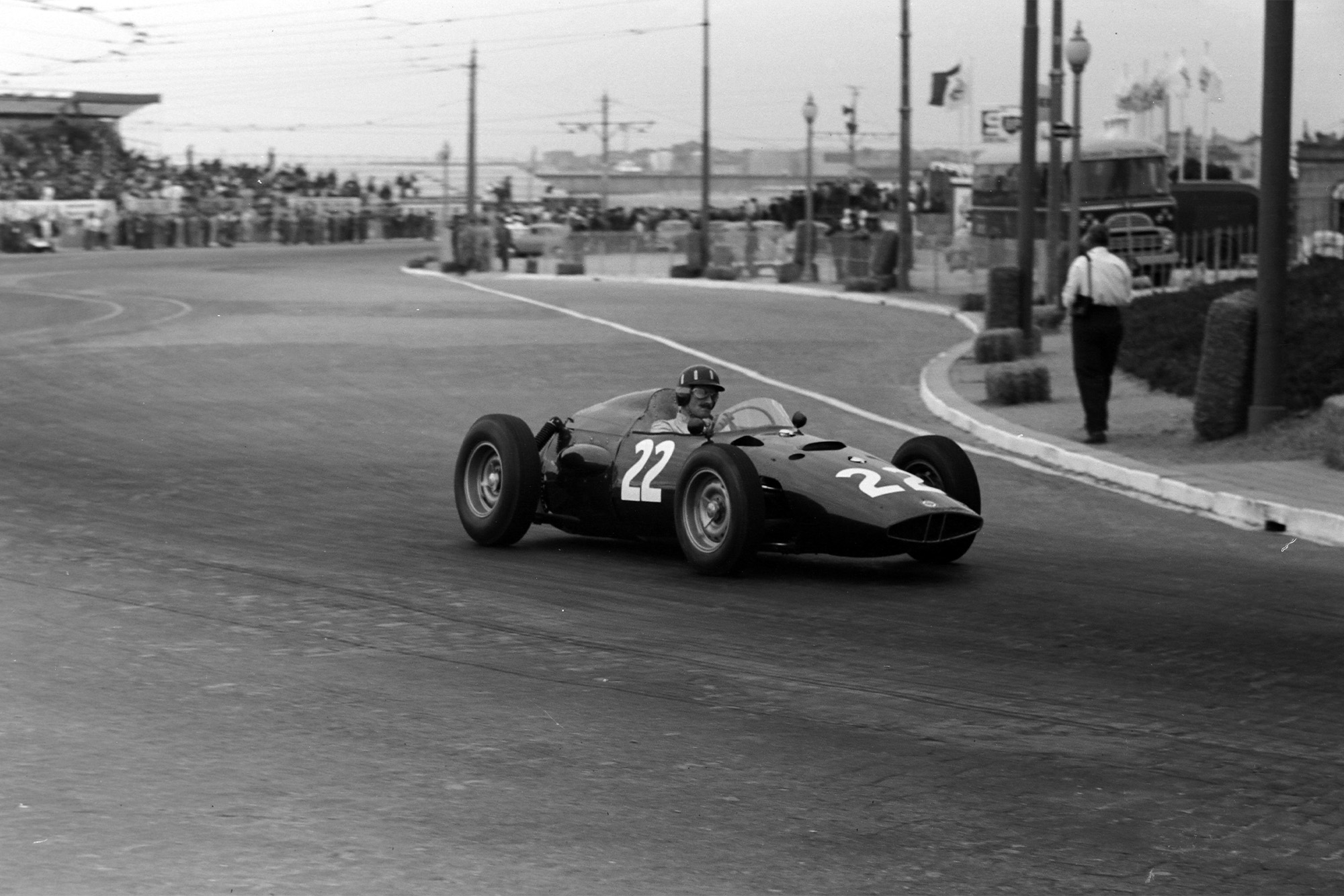 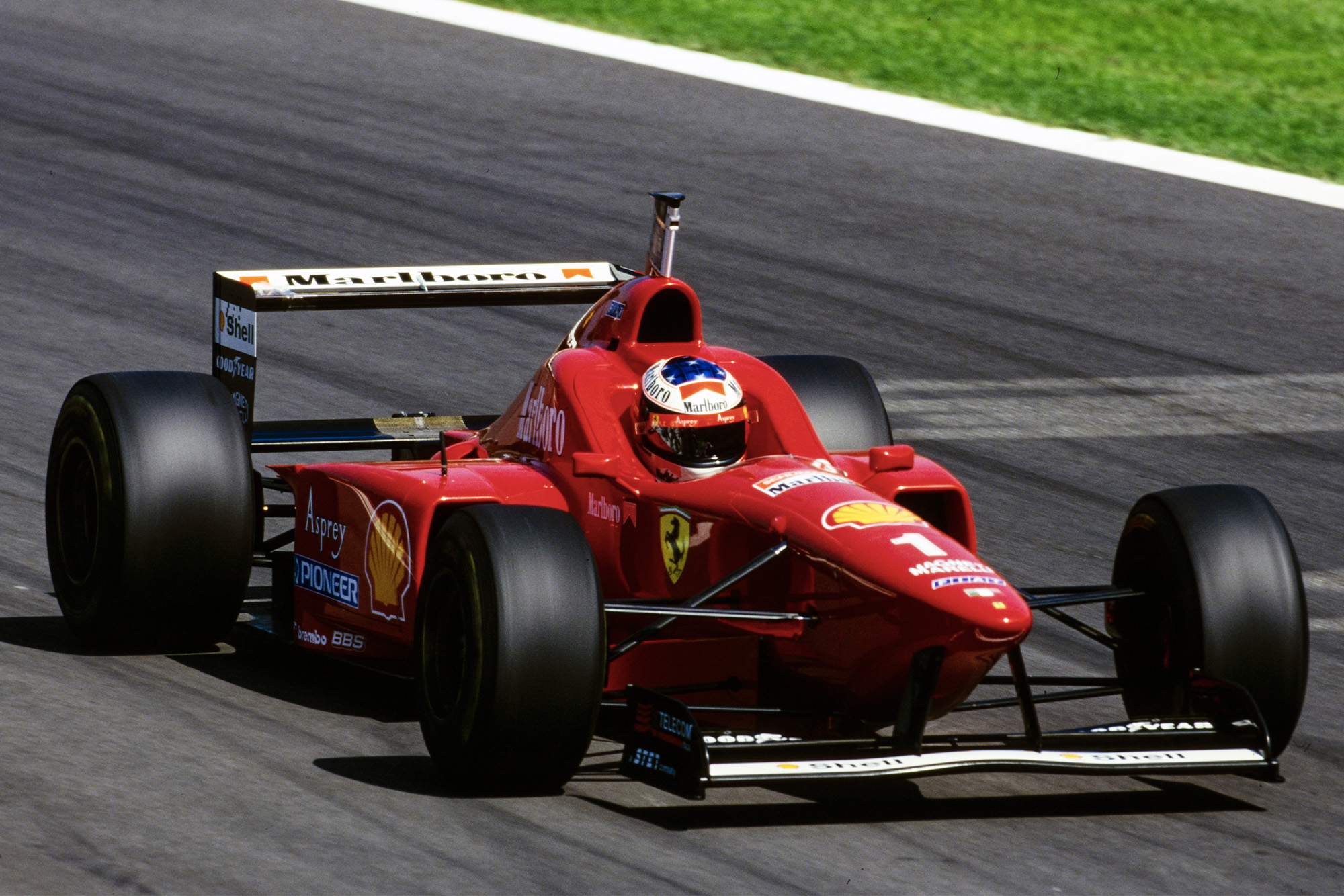 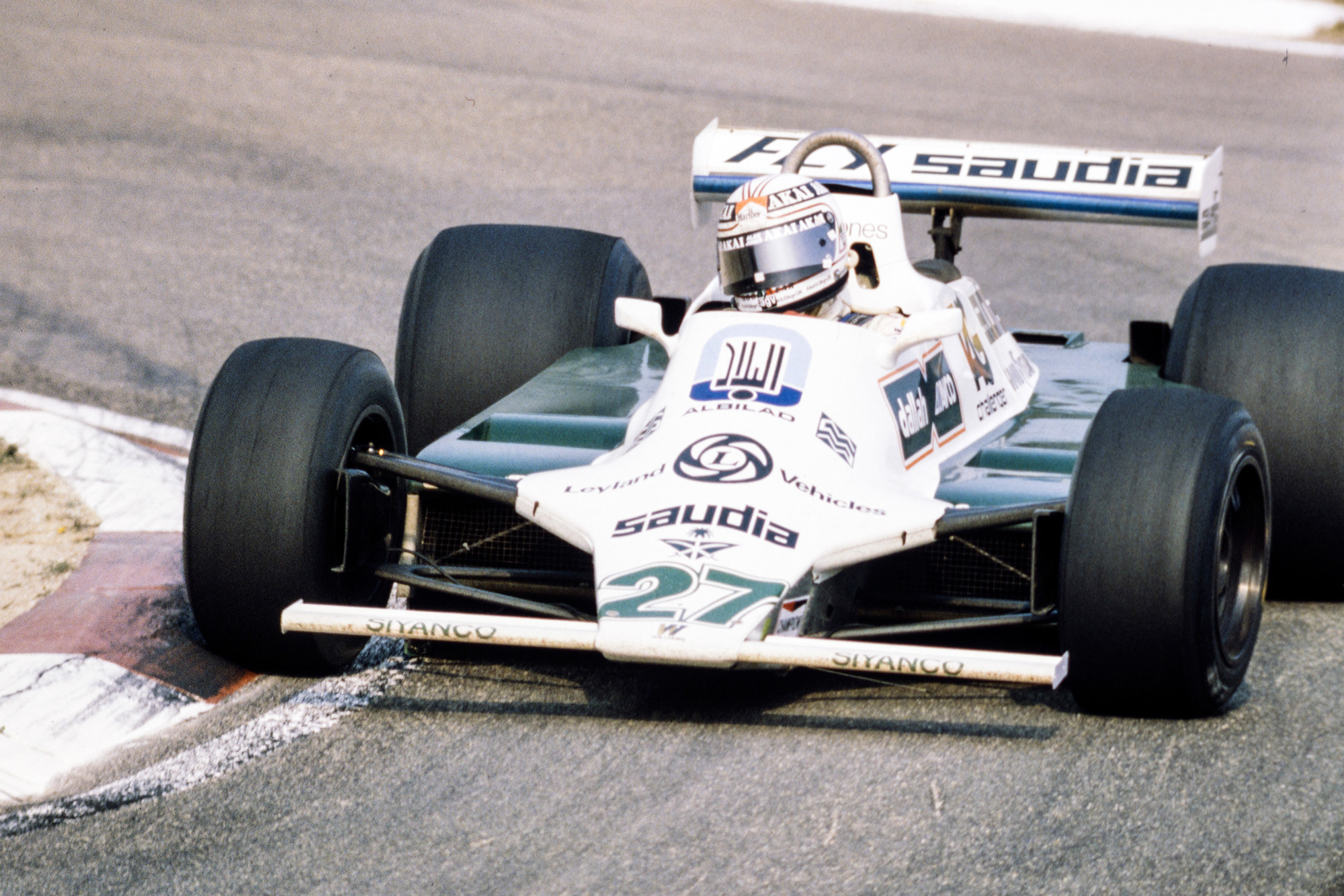 Alan Jones in the Williams FW07B 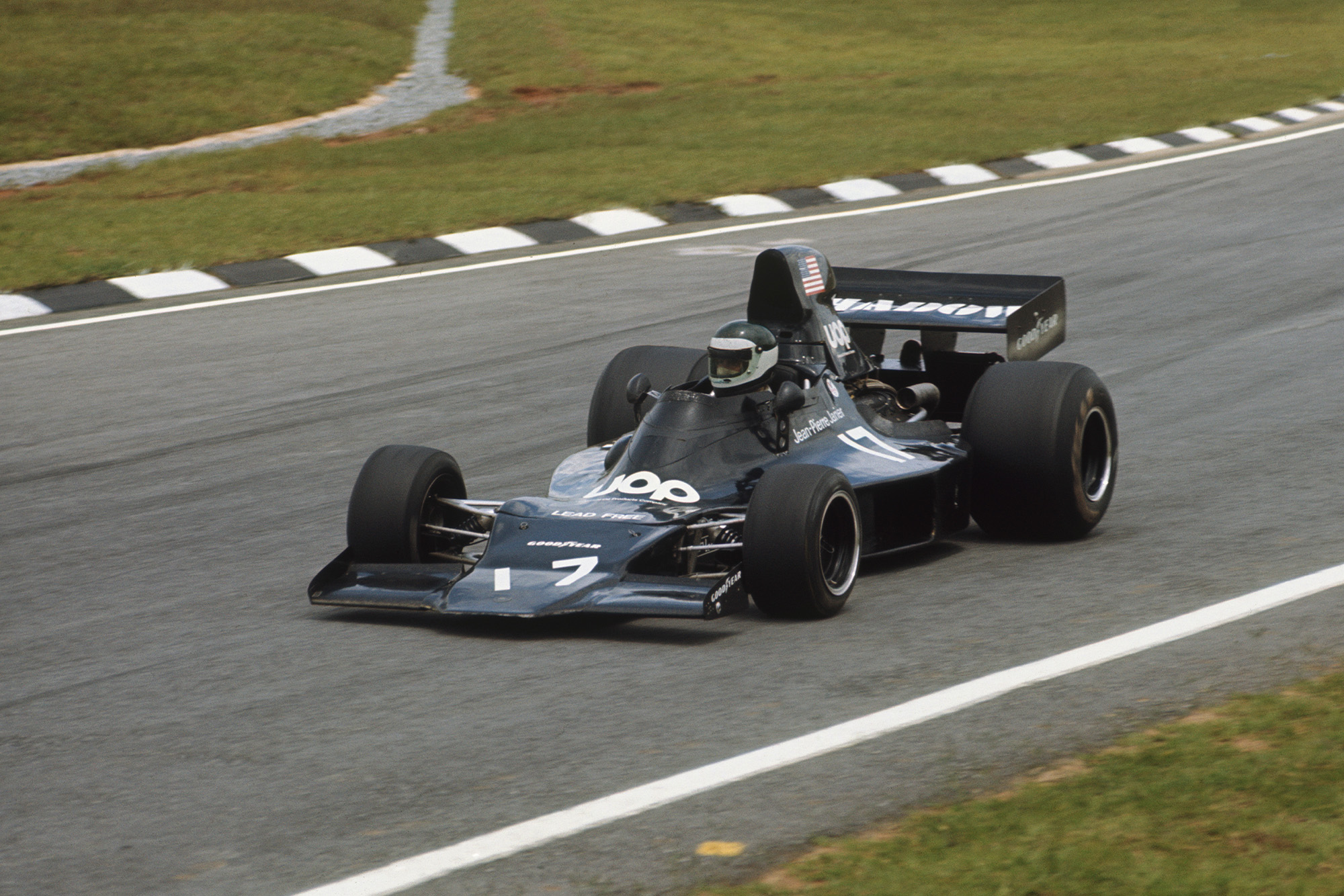 Jean-Pierre Jarier in the Shadow DN1 at Interlagos 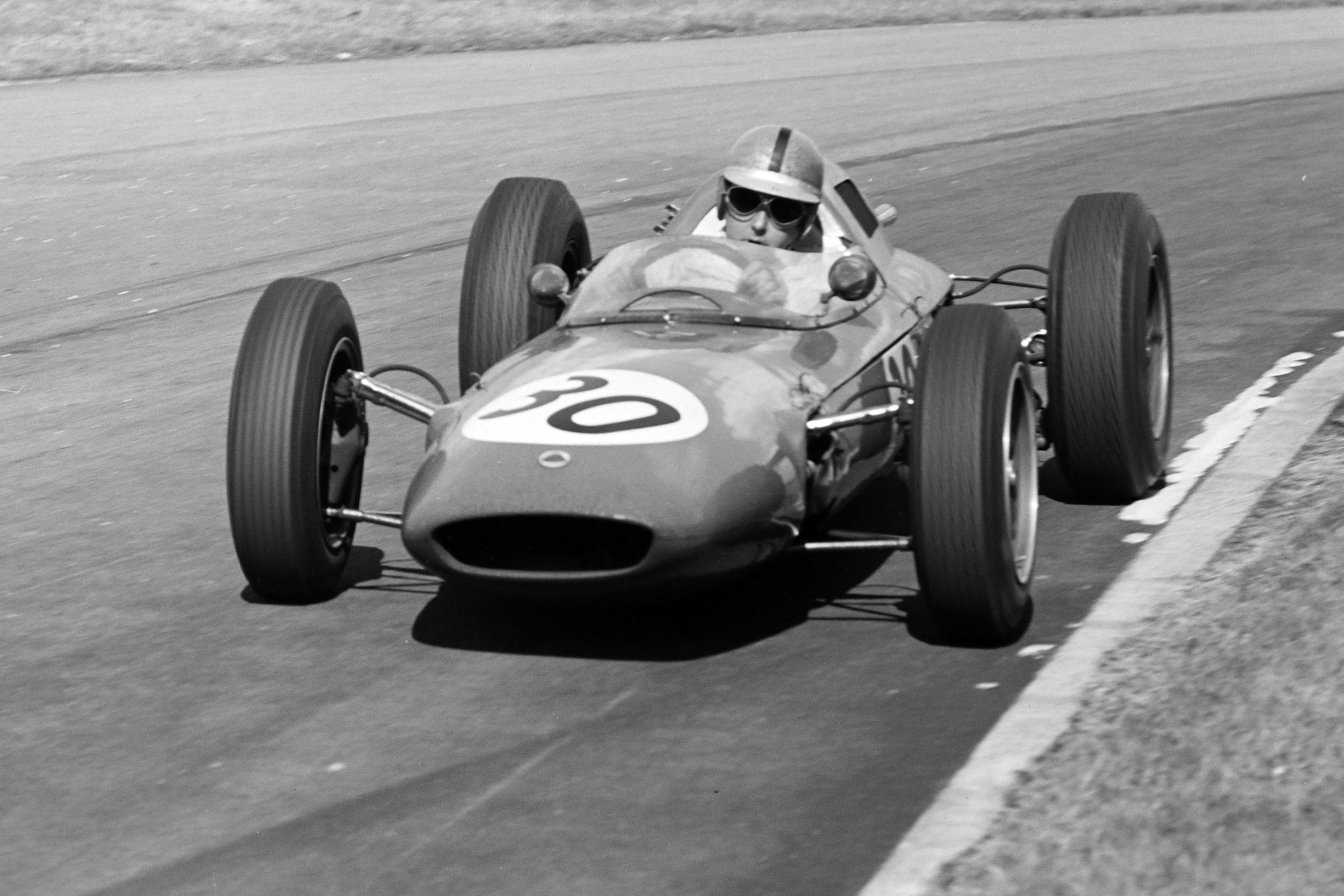 Jack Brabham in the Lotus 24 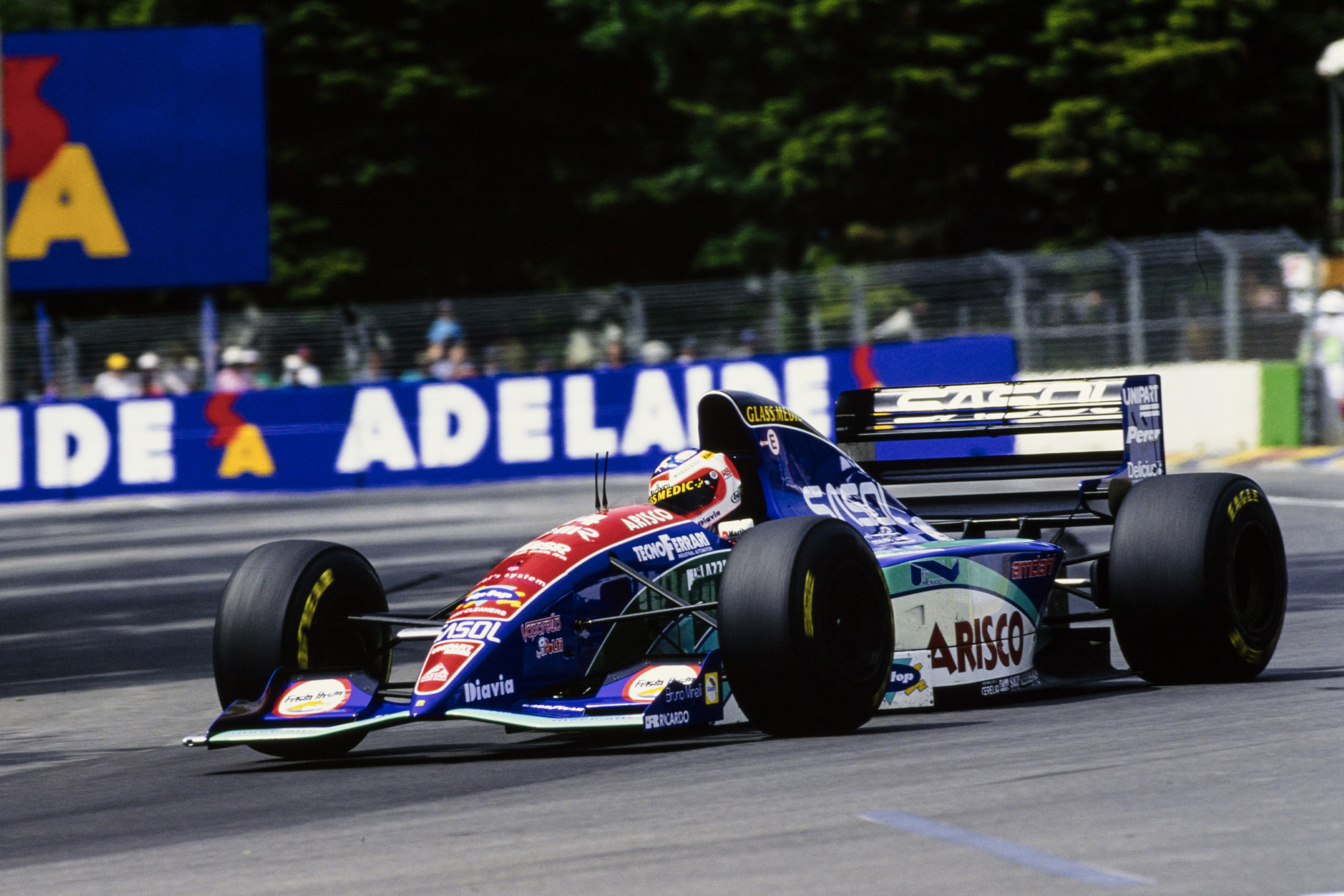 Rubens Barrichello at the wheel of the Jordan 194 at Adelaide

Williams’ first championship-winning car, the FW07B, will be on show. Alan Jones took the car to the 1980 drivers’ and constructors’ championships.

Designed by Sir Patrick Head, Frank Dernie and Neil Oatley, it is regarded as one of the first F1 cars to utilise ‘ground effect’.

The 1996/97 Ferrari F310, driven by Michael Schumacher and Eddie Irvine is also part of the line-up. The F310 was driven to eight wins, 22 podiums and seven pole positions.

Also representing F1 from the 90s is a 1994 Jordan 194/05. Originally driven by Rubens Barrichello, the car has been repainted yellow and is still currently raced. It was also taken the 1999 and 2001 European Formula Boss championship.