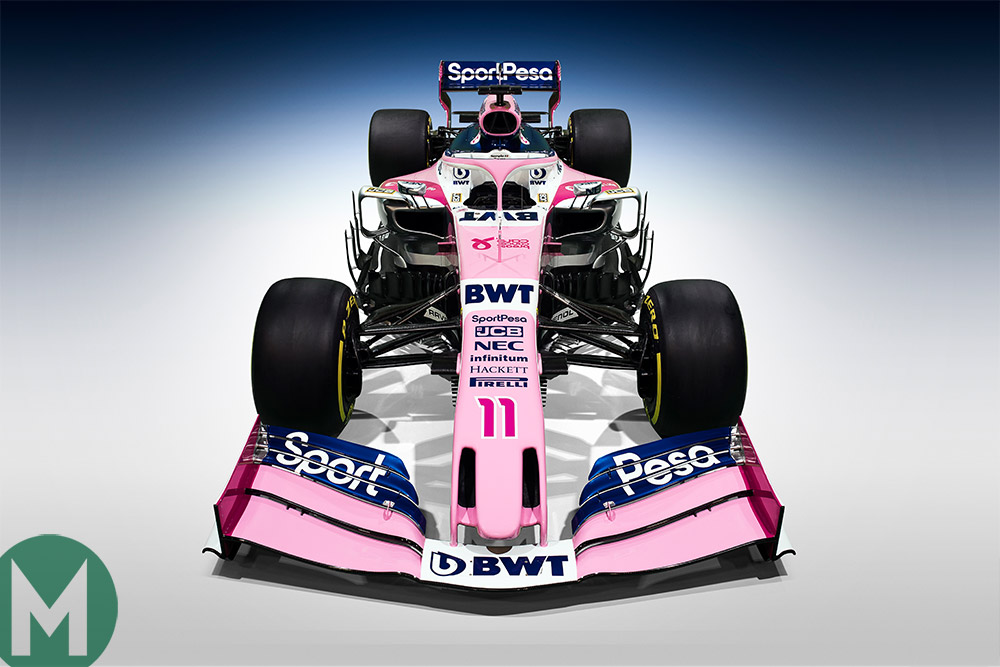 Racing Point has revealed its 2019 Formula 1 car and announced title sponsorship from Kenyan betting company SportPesa. BWT continues as the team’s principal sponsor, as it has since 2017.

“We’ve all come to the conclusion that we’re a team of racers and [the name] encompasses who we are – Racing Point,” explained team boss Otmar Szafnauer at the Canadian International AutoShow in Toronto.”We’ve had financial pressures and those pressures have been lifted thanks to the [Canadian] consortium and thanks to our partners,” explained Szafnauer.

“But now we have other pressures and those are to perform at an even higher level than we have before. We’ve performed well with the resources that we’ve had and the resources will now increase and the performance has to [match].”

The location of the launch, which also was broadcast live on television, reflects that the team is now owned by a consortium led by Canadian billionaire Lawrence Stroll, who also is the father of its newly-recruited driver Lance Stroll. Lawrence Stroll brings sponsorship from Canadian transportation company Bombardier on board as well. 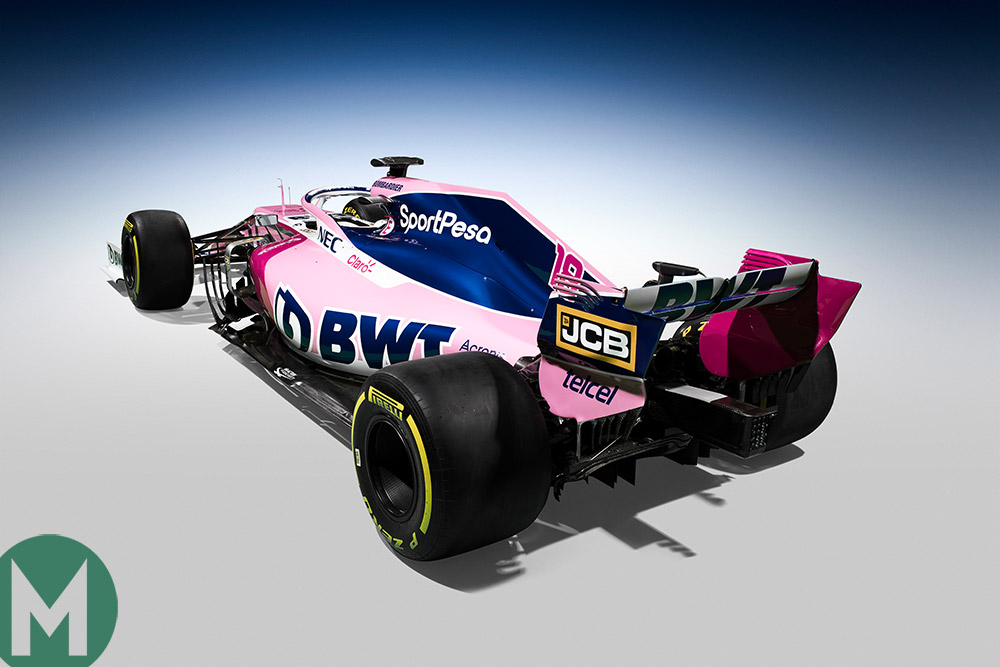 Lance joins in this year’s driver line-up team Pérez who is entering his sixth season at the Silverstone squad. Pérez’s team-mate last season, the promising Esteban Ocon, was controversially dropped and is now the reserve driver for the Mercedes squad. Mercedes revealed its W10 earlier on Wednesday.

Pérez said he was excited and hoped that Racing Point could meet its expectations.

When asked about his relationship with Lance Stroll Pérez said: “The first time I met him, he was a little kid… that makes me feel old! It’s always good to have a talented driver next to you because it helps to move the team forward.”

Technical director Andrew Green said: “We can show people what we can really do now, and it’s not a new chapter in the history of the team. There’s a new book now… it’s a seismic change.

“Over the coming months you’ll see the team grow and develop and the performance of the car will increase at quite a dramatic rate, I think.

“The front wing is significantly different brought about to improve the racing. We were only interested in the car we’ve got, not the guys behind.

“There were also significant changes around the wheel and brake duct area.

“Everything changes the rear of the car; you have to re-optimise everything at the back of the car when you change the front of the car,” explained Green.

Force India fell into administration last summer, and, following a complicated transition to Lawrence Stroll’s consortium, the team from the Belgian round in August competed as Racing Point Force India, losing the constructors’ points earned by Force India previously that season. The team nevertheless scored enough points to finish seventh in the constructors’ table.

It had been expected that Racing Point would not be the team’s permanent new identity, however the name was retained on the 2019 F1 entry list revealed earlier this month.

The drivers said that fourth place was the minimum target for the constructor, and Szafnauer reiterated that none of the Force India staff had been made redundant in the move to Racing Point. 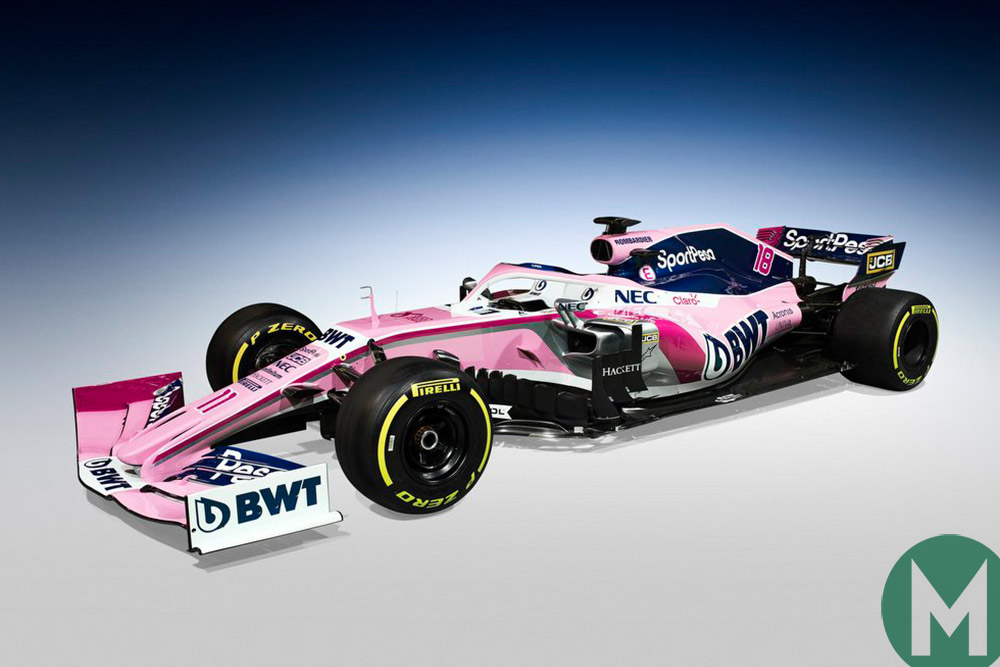