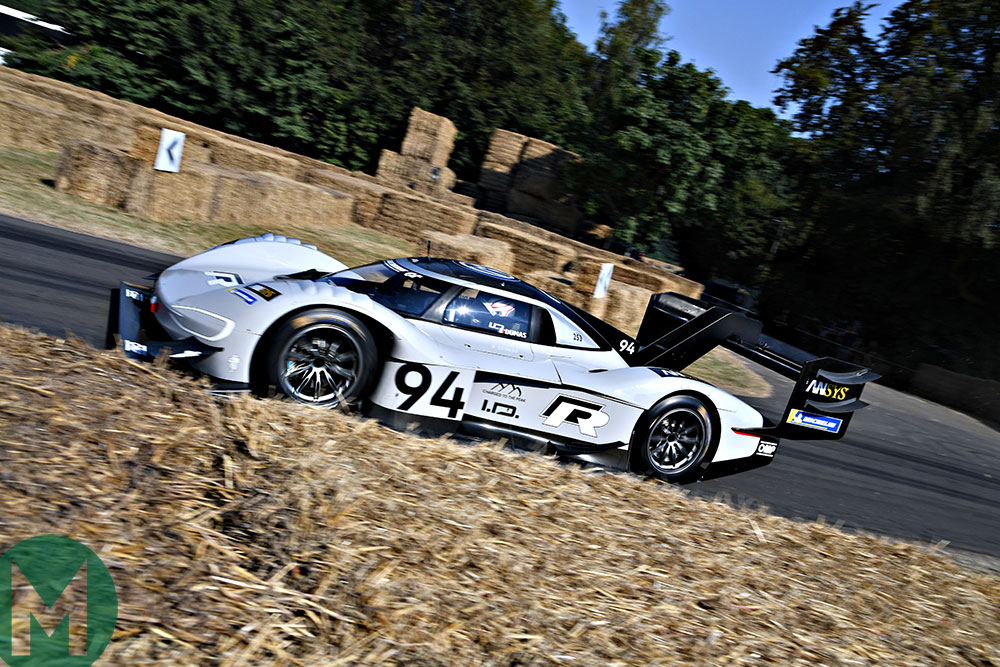 Goodwood has announced that this year’s Festival of Speed taking place on July 4-7 will base itself around a ‘Speed Kings – Motorsport’s Record Breakers’ theme.

Having a catch-all theme for each festival has become an annual tradition, with last year’s marking the event’s silver jubilee, 25 years on from the inaugural event in 1993.

Another annual fixture is that in each Festival the fastest time to complete the Goodwood hillclimb course is recorded. In the event’s early years victory tended to be monopolised by the modern Formula 1 cars in attendance, culminating in 1999 with then-McLaren tester Nick Heidfeld in a MP4/13, setting an incredible 41.6sec mark over the 1.16-mile course.

Many thought that the mark would stand forever as subsequently, on safety grounds, such advanced machines were not timed on their Goodwood runs. But last year Romain Dumas, in the electric Volkswagen I.D. R Pikes Peak car, set a time just 2.2sec off Heidfield’s.

With it therefore possible that this year’s event could be the scene of Heidfield’s 20-year-old record at last being broken, the Festival bases its theme on the celebration of motor sport record breaking.

More: Kings of the hill

The theme has been interpreted liberally, with focus both on the land speed record as well as on every area of record-breaking in motor sport, such as wins, championships, fastest laps, poles and more.

“We are delighted with this year’s theme, as it offers an opportunity to celebrate the ultimate heroes of motor sport past, present and future,” said the event’s head of motor sport content, Will Kinsman.

“The team are working hard to ensure the paddocks are bursting with the most talented drivers and riders alongside the most iconic road and race machines in the world.

“They are also delving into the more obscure corners of the motor sport world to ensure the Festival of Speed maintains and enhances its reputation as the greatest motor sport show on earth.”

Goodwood added that there will be ‘several changes’ to this year’s Festival event including the addition of new attractions and the relocation of some existing ones. These changes along with the theme of this year’s central display will be confirmed in the coming weeks and months.