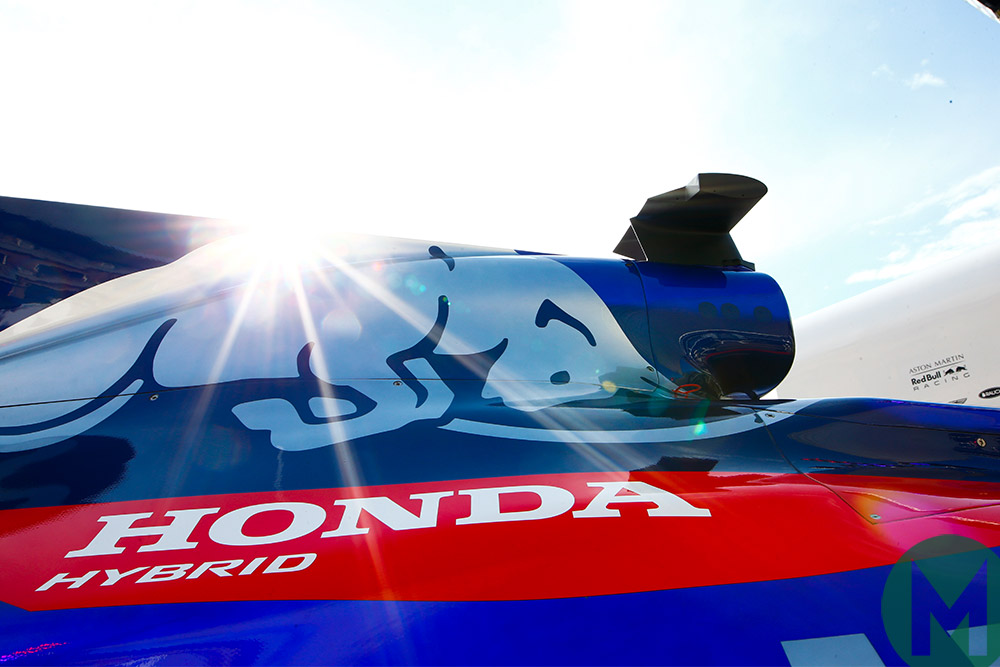 Red Bull has announced that it will use Honda engines from 2019 in a long-awaited partnership.

The split from current engine supplier Renault comes after a 12-year partnership which led to 57 wins, four drivers’ championships and four constructors’.

Honda has expanded its Milton Keynes base to supply both Toro Rosso and Red Bull and both teams will be supplied identical power units as part of the deal.

“Having two teams means we can access twice as much data as previously,” said Takahiro Hachigo, president of Honda. “We believe that working with both Toro Rosso and Red Bull Racing will allow us to get closer to our goal of winning races and championships, building two strong partnerships.”

Red Bull boss Christian Horner, who thanked Renault for “incredible moments”, said that the decision to switch from Renault to Honda was taken “dispassionately and with only one criteria in mind – do we believe that the outcome will allow us to compete at a higher level?

“After careful consideration and evaluation we are certain this partnership with Honda is the right direction for the team,” he added.

Grand Prix editor Mark Hughes reported earlier in June that the deal was close to fruition, writing: ‘For a manufacturer with such a painfully embarrassing first three years in the formula, it’s an incredible result.’

Renault’s spokesperson added: “Two years after Renault’s return as a works team, we consider this is a natural evolution for both Renault and Red Bull Racing in view of their respective aspirations.

“In an extremely demanding and competitive environment, we are proud of the extraordinary results achieved with Red Bull Racing over the past 12 seasons.

“After two seasons, we are fully focused on the strong progression of Renault Sport Formula 1 Team, while continuing to foster the fresh relationship with McLaren.”