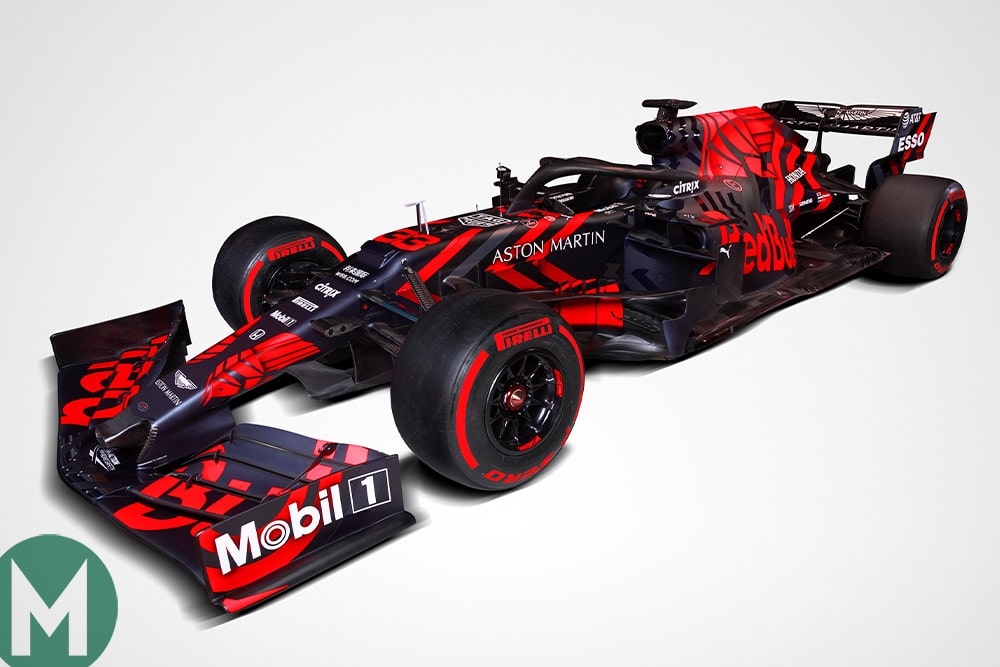 Red Bull’s preseason livery for the RB15 Formula 1 car has been shown off as the team shakes down its new F1 challenger at Silverstone.

The team took four drivers’ and constructors’ championships from 2010-’13 and finished third in the constructors’ table for the last two seasons. It hopes that its Honda-powered RB15, with Pierre Gasly and Max Verstappen at the wheel for 2019, will topple Ferrari and Mercedes.

Red Bull in recent years has often been publicly critical of Renault’s performance and reliability and has chosen to use the Japanese units this season, joining its sister squad Toro Rosso that used Honda engines last season.

Daniel Ricciardo has left the team to join the Renault squad.

Red Bull, like Mercedes, is doing 100km of running at Silverstone, the mileage included as part of its ‘filming day’ allowance. 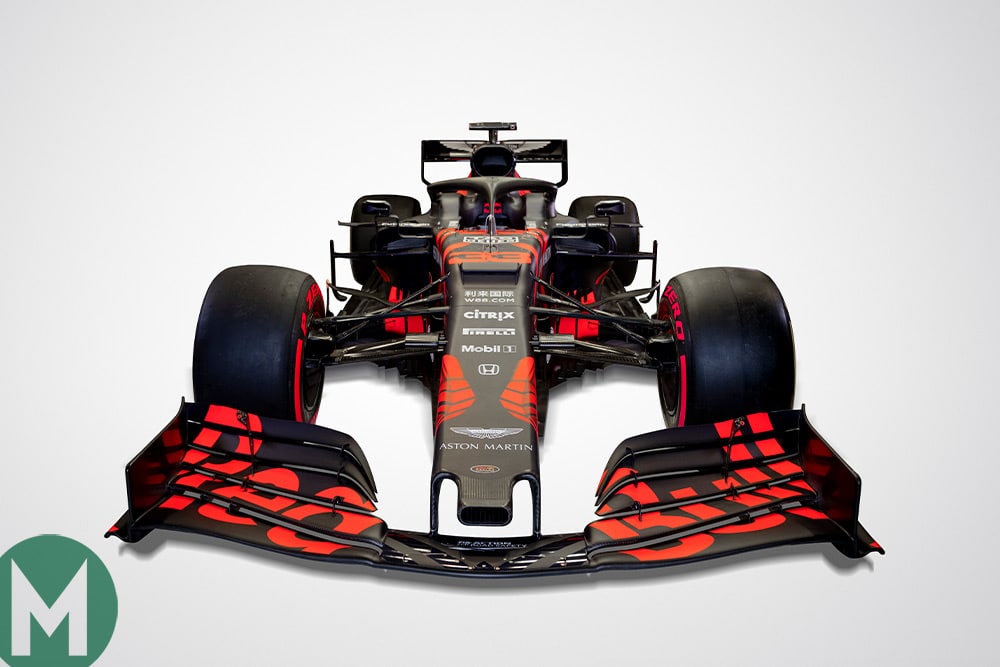