Red Bull has unveiled its 2020 Formula 1 car, with Max Verstappen set to shake it down at Silverstone later today.

The RB16 will break cover in a private test with the Dutchman the first to sample the car after a winter break in which he finalised his future plans to remain with Red Bull beyond 2021.

Red Bull’s head of driver development Helmut Marko insisted during the winter break that the team would have nowhere to hide in 2020 if it didn’t produce a car capable of fighting for the world championship, telling Red Bull TV “We’re going into the new year better than ever and with a great concept. Now we finally have to deliver.”

Honda made great strides in 2019, with the Brazilian Grand Prix drag race between Pierre Gasly in the Honda-powered Toro Rosso beating the works Mercedes of Lewis Hamilton to the line evidence of a power improvement.

Much like the Ferrari unveiling of the SF1000, Red Bull’s 2020 car appears to follow the philosophy of its predecessor. Minor changes to the front nose cone and barge board arrangement are two of the most visible areas of development.

The RB16 unveiling follows last week’s reveal of the Haas VF-20 and yesterday’s launch of the Ferrari SF1000, as the teams prepare for the first winter test in Barcelona next week. 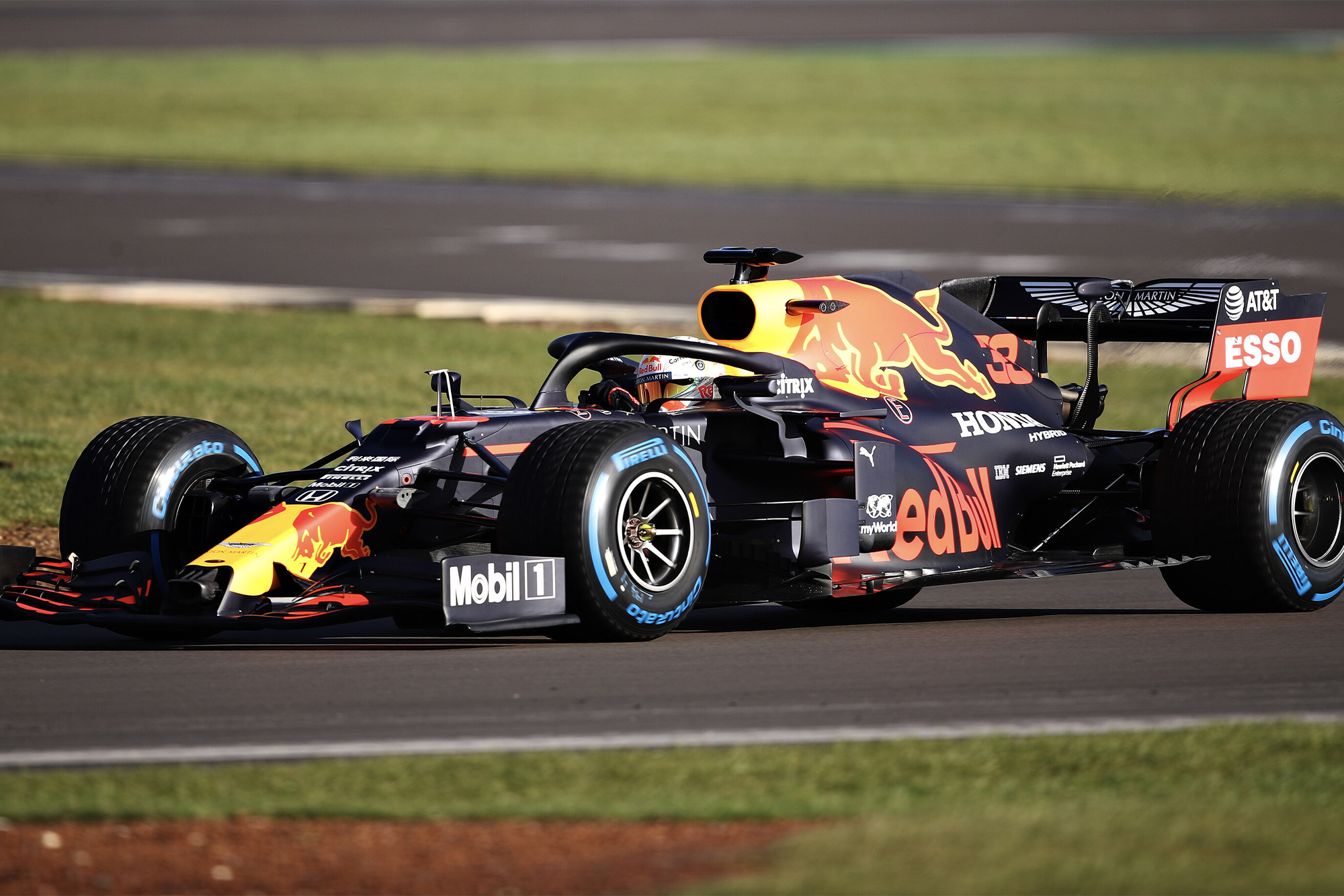 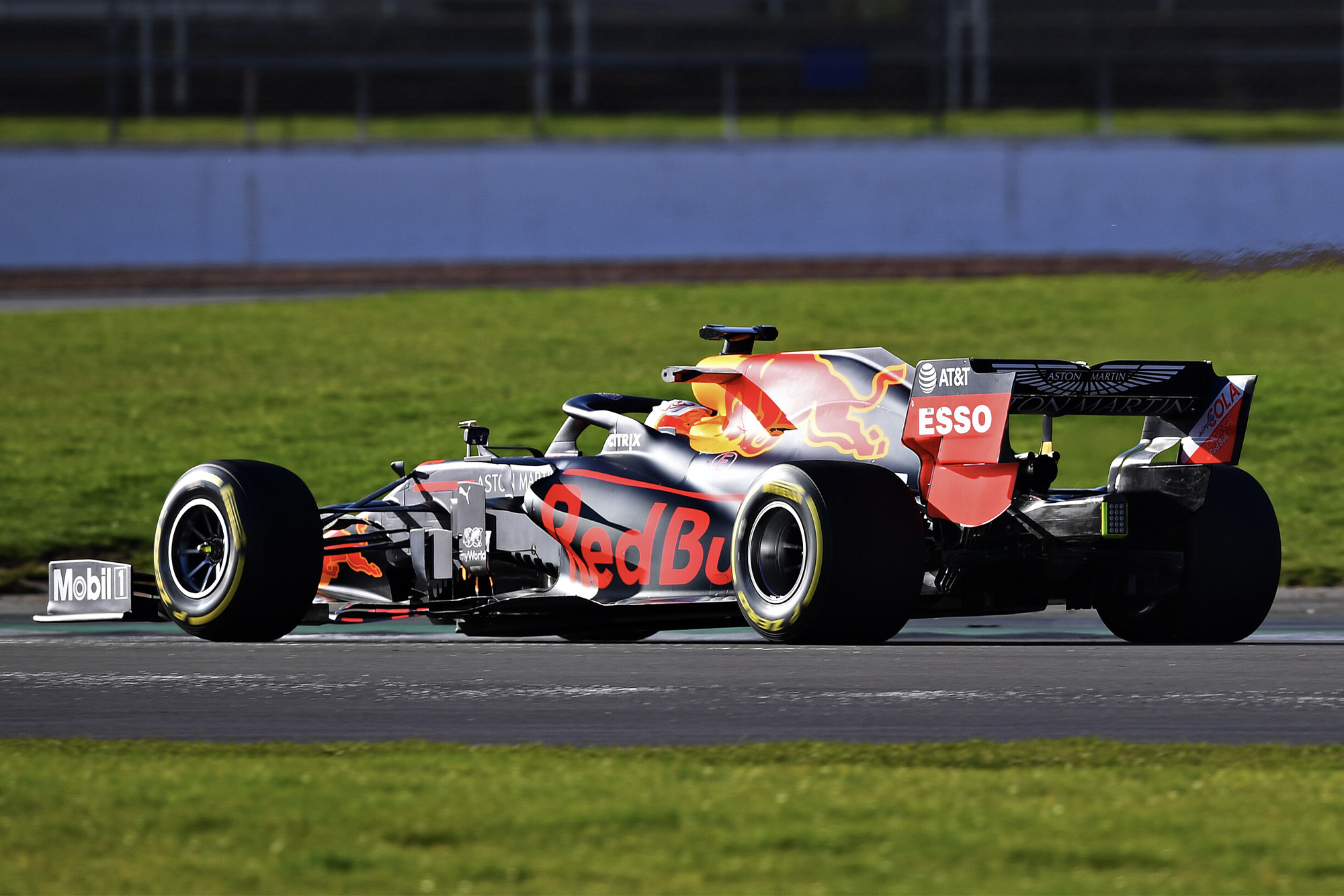 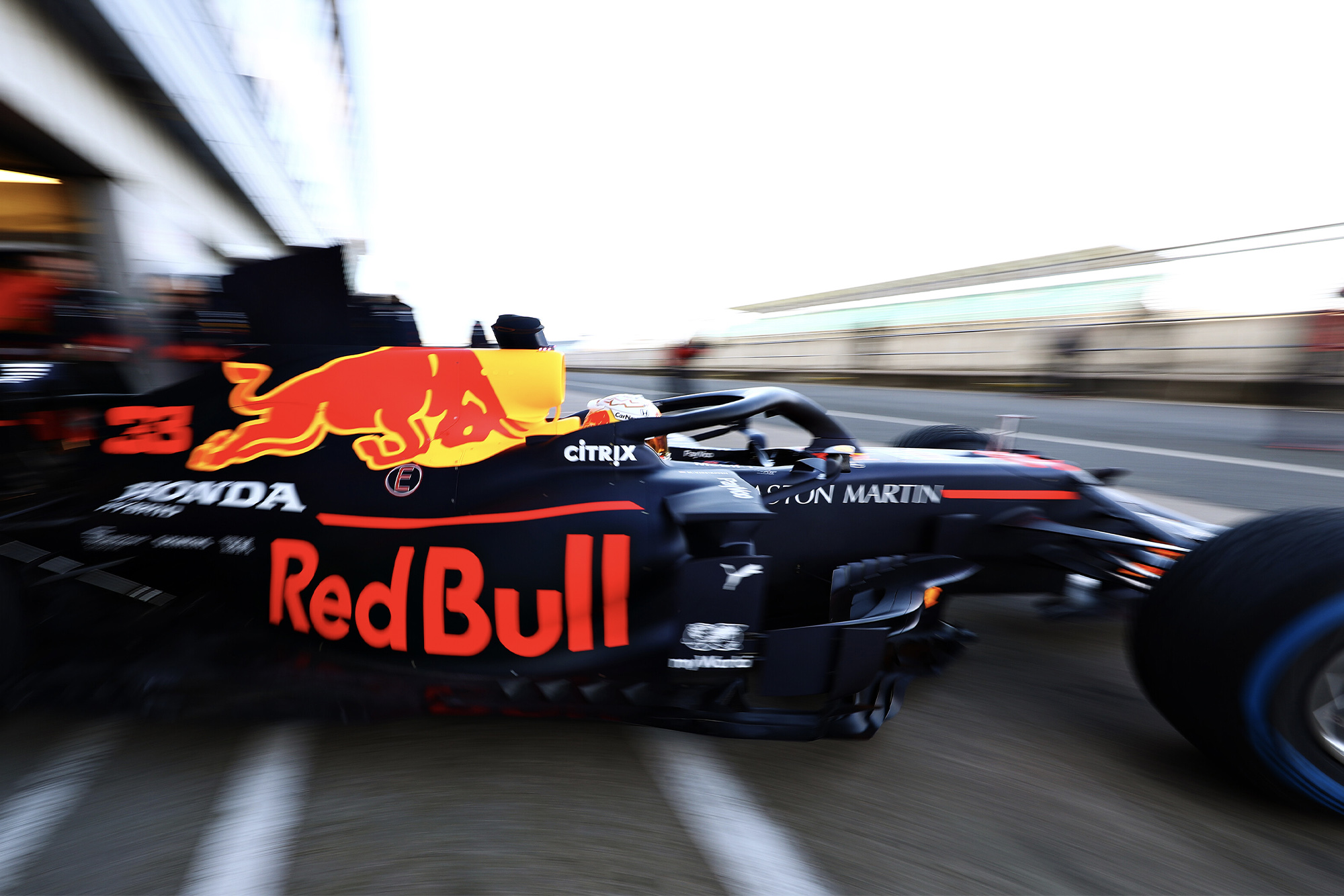 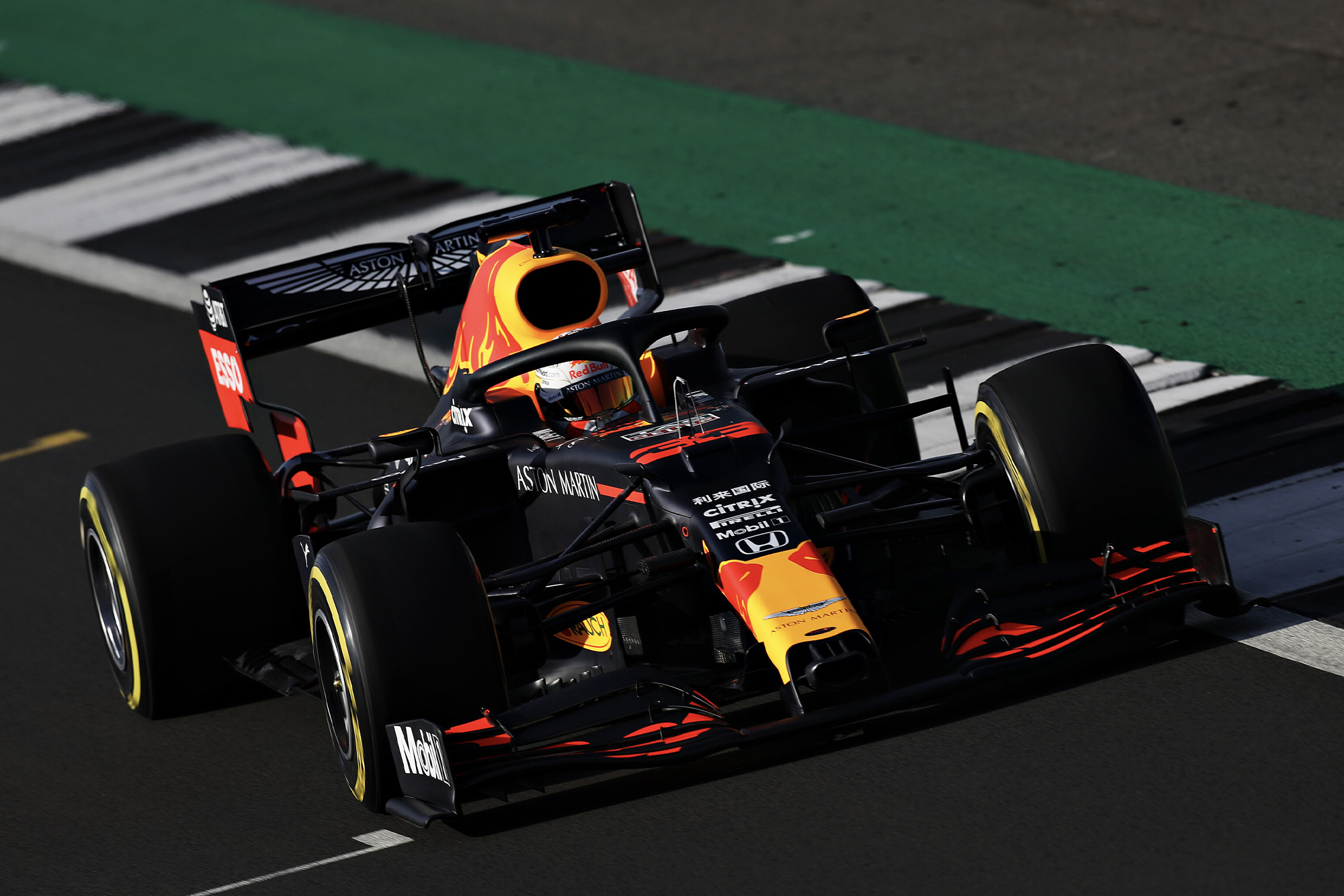 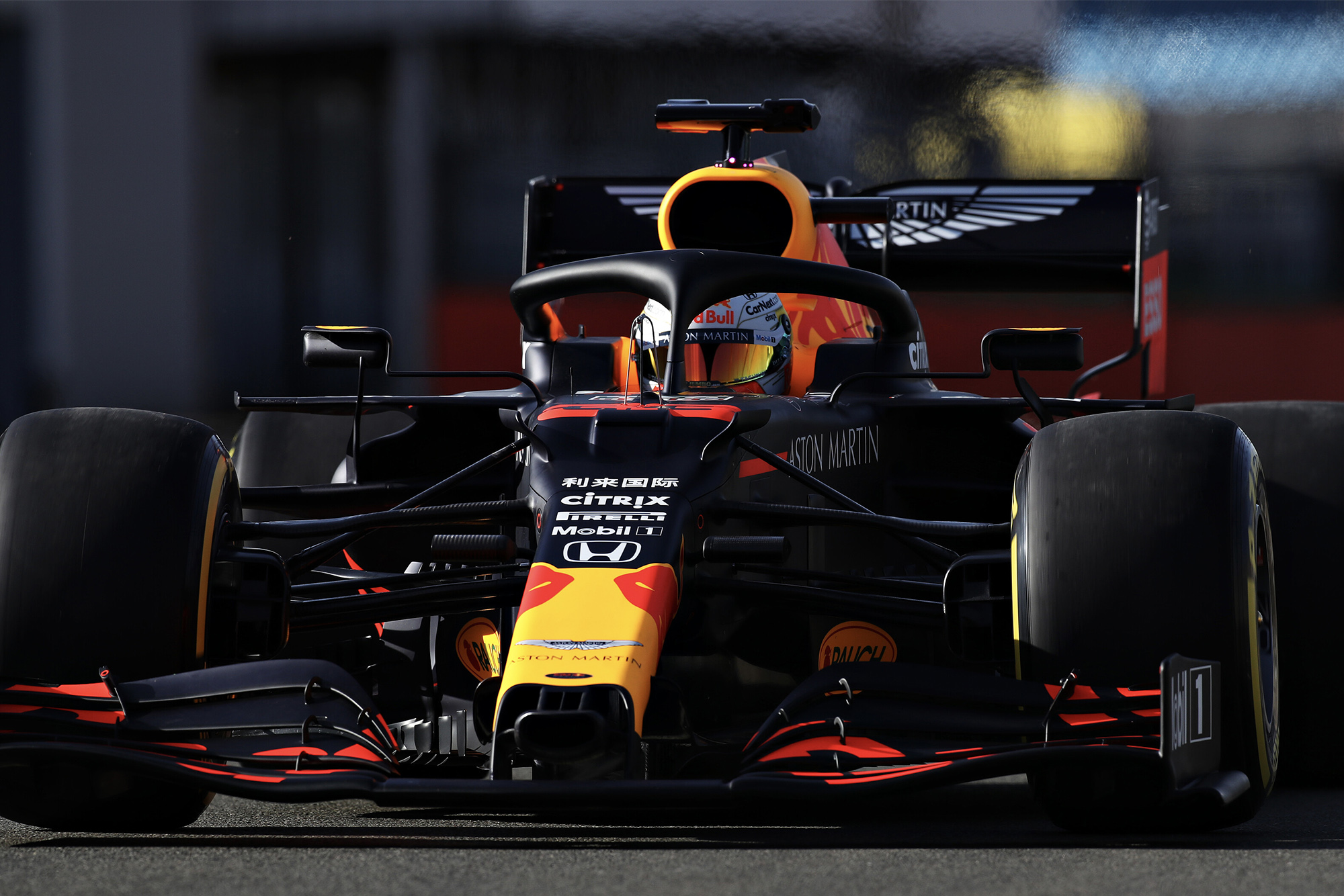 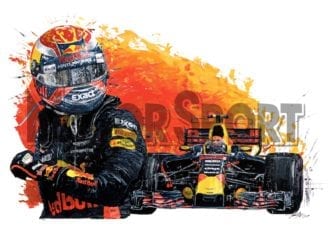