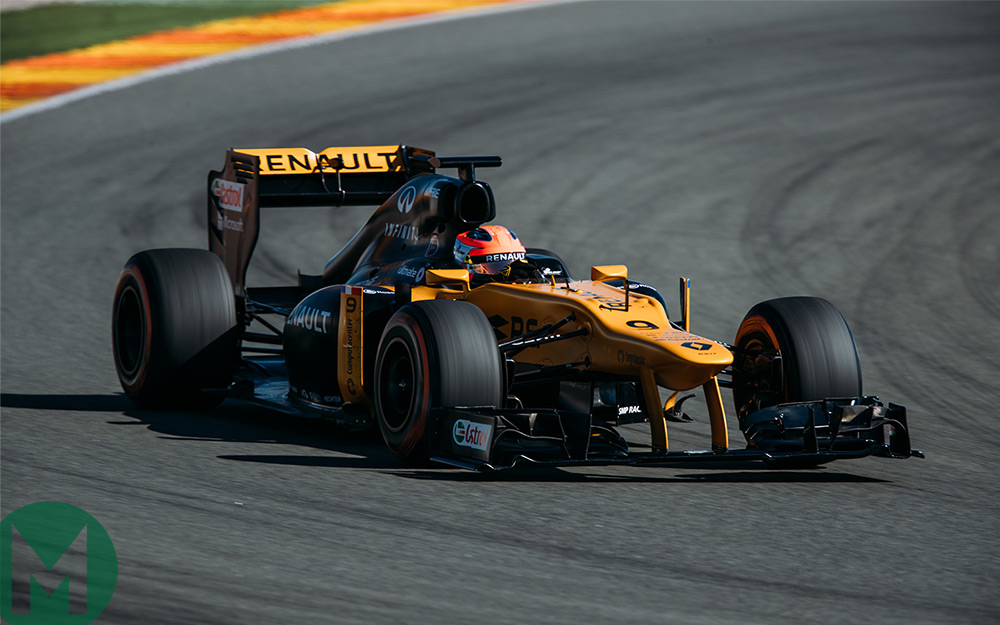 Renault Sport has just confirmed that Robert Kubica will test with them again – at Paul Ricard in the same Lotus E20 in which he so impressed at Valencia a few weeks ago. After his comments from Goodwood that he rated his chances of an F1 comeback at “80 to 90%”, this development from Renault further fuels speculation that we may see him on the Grand Prix grid six years on from his last appearance.

In the statement, Renault team principal Cyril Abiteboul says: “Whilst the first day of testing at Valencia was no more than to let Robert get reacquainted with the feel of driving again, this second test will be to assess his capabilities to return to the highest level of competition. This is a new phase in his personal and professional journey and we are proud to support him in the form of lending our infrastructure at Paul Ricard that is suitable for professional and non-professional drivers. There are still many hurdles for him to overcome, and he knows better than anyone else that only his performance will determine if he can one day return to being a professional driver.”

Nothing is yet decided but there is clearly a desire from within the team to assess just how feasible a comeback would be. After his Valencia test, Kubica spent time with Renault’s chosen sports performance centre, where his physical and mental capabilities were tested extensively and could be compared to the database of current drivers. Following what is said to have been a highly favourable report from there to the team, the second test session was arranged – set for Wednesday of next week. Should this test go well, the first opportunity of having him test a current F1 Renault R 17 hybrid would be in the post-Hungarian Grand Prix test at Budapest.

The hurdles referred to include his ability to meet the regulation cockpit evacuation test within the specified five-seconds, given the weakness and non-rotation of his right arm. Observers at the Valencia test report that he didn’t appear to have any particular difficulty in vacating the cockpit – but until it is actually timed, that remains a valid question mark.

There is no commitment yet from either side, but the goal they are working towards seems clear.