Who said we were going to be robbed of an exciting silly season this year? Long-term deals for Charles Leclerc and Max Verstappen took a tiny edge off it during the winter, but there were fears the Covid-19 pandemic and subsequent deja to the new season were going to really hamper things.

Then this week happened.

The timing of the Sebastian Vettel announcement felt like it was a recent development, but in reality discussions had been going on for a number of months and Ferrari will have seen where negotiations were likely to be heading long before. So with that in mind, the Scuderia firmed up its shortlist and started talking to those on it.

There were no thanks to Ricciardo for his work in 2019. In fact, there wasn’t even mention of his name.

Given the current situation, in many ways it will have been easier to hold talks. You don’t need to worry about setting up a secretive meeting at a race location, or an international trip between events. Phone calls and video conferencing makes it easy to have long discussions with multiple parties without anybody accidentally finding out.

And teams keep tabs on driver availability regardless. Short chats just to get an understanding for their situation regularly take place, so by the time something more concrete is developing, the foundations have already been laid.

Clearly that is what happened between Ferrari, McLaren and Daniel Ricciardo. For Vettel’s departure, Carlos Sainz’s arrival and Ricciardo’s move all to be confirmed within 50 hours of each other will have taken plenty of alignment and knowledge from each.

The one team that seems to have missed out in all this is Renault. 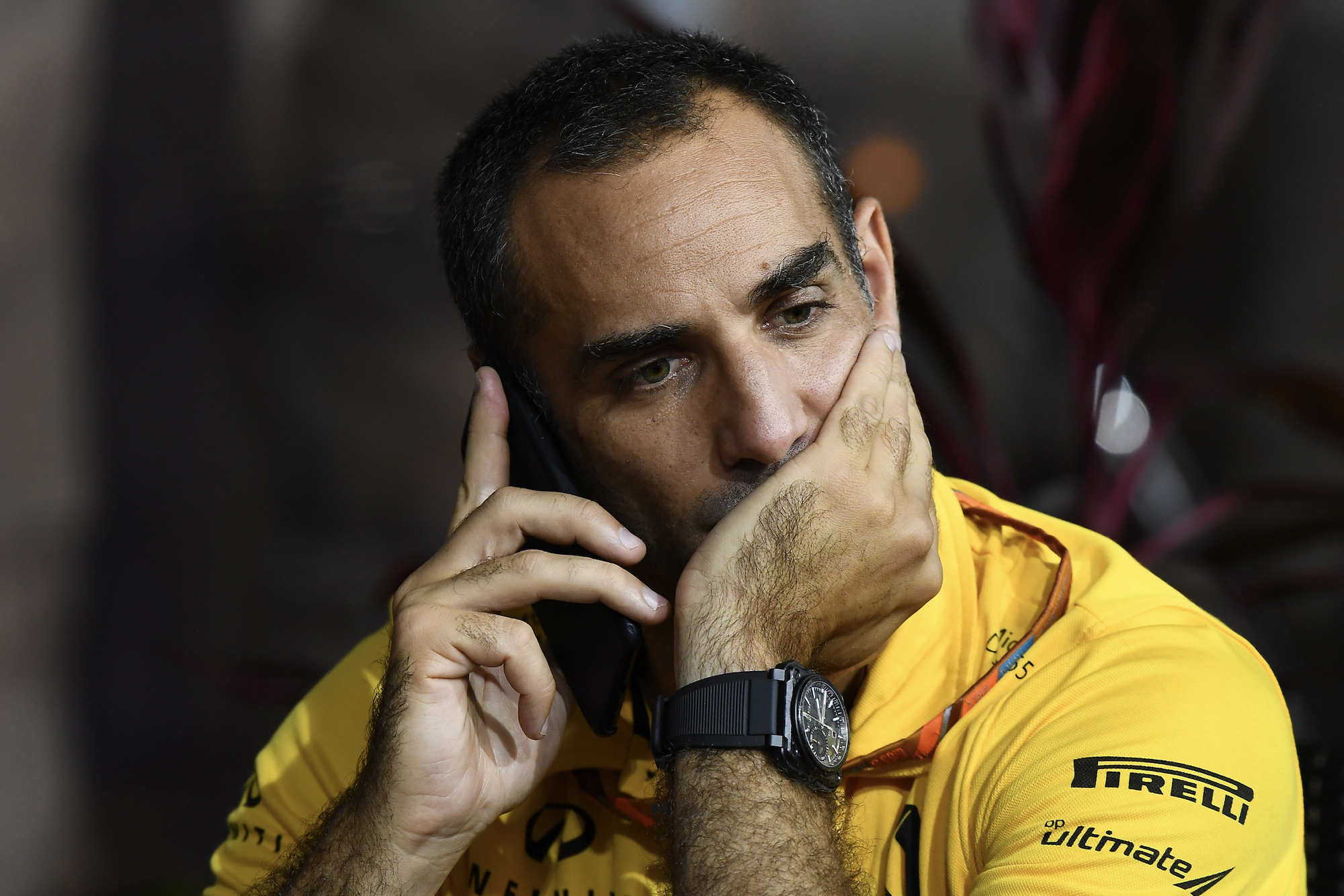 What is Cyril Abiteboul’s Plan B after Ricciardo negotiations broke down?

That’s not to say Renault needed to have its own replacement for Ricciardo ready to go at the same time. Far from it, because rushing a decision would be much worse than not having made one. But the bitter dig at the outgoing Australian suggests he was still the team’s main focus right up until his departure.

“In our sport, and particularly within the current extraordinary situation, reciprocated confidence, unity and commitment are, more than ever, critical values for a works team,” managing director Cyril Abiteboul said in a somewhat surprising statement. The press release was short, simply to announce that discussions over a contract extension had not been successful.

There were no thanks to Ricciardo for his work in 2019, or his original show of faith in the team. In fact, there wasn’t even mention of Ricciardo’s name in Abiteboul’s quote. And you can deduce from the statement that this is a departure that has hurt.

The day Ricciardo signed for Renault, McLaren Racing CEO Zak Brown told me he felt his team had come “very close” to getting the Australian, and that if McLaren had been more competitive then it would have helped. 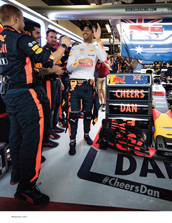 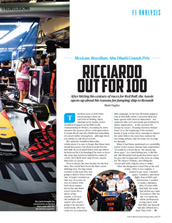 Ricciardo out for 100 - why he left Red Bull

After hitting his century of races for Red Bull, Daniel Ricciardo opens up about his reasons for leaving Red Bull for Renault Ricciardo brought the curtain down on his Red Bull…

Ricciardo himself then verified that later on, revealing he had a good connection with McLaren in talks but admitting he felt it would take too long for it to return to competitiveness. That was understandable, given he made the decision to head to Enstone in a season Renault finished fourth in the constructors’ championship and McLaren sixth, but often had the slowest car late in the year.

But 12 months at Renault appear to have told Ricciardo enough. While McLaren bounced back impressively – as a Renault customer don’t forget – to finish a very strong fourth in the standings last year, the works team took a backward step.

And after seeing pre-season form, with new attachments and relationships at Renault, and with so much uncertainty right now, that Ricciardo still opted to move to McLaren speaks volumes about his confidence in the French manufacturer’s potential.

But another reason it might sting so much is that Ricciardo’s move is straight out of the Renault playbook. 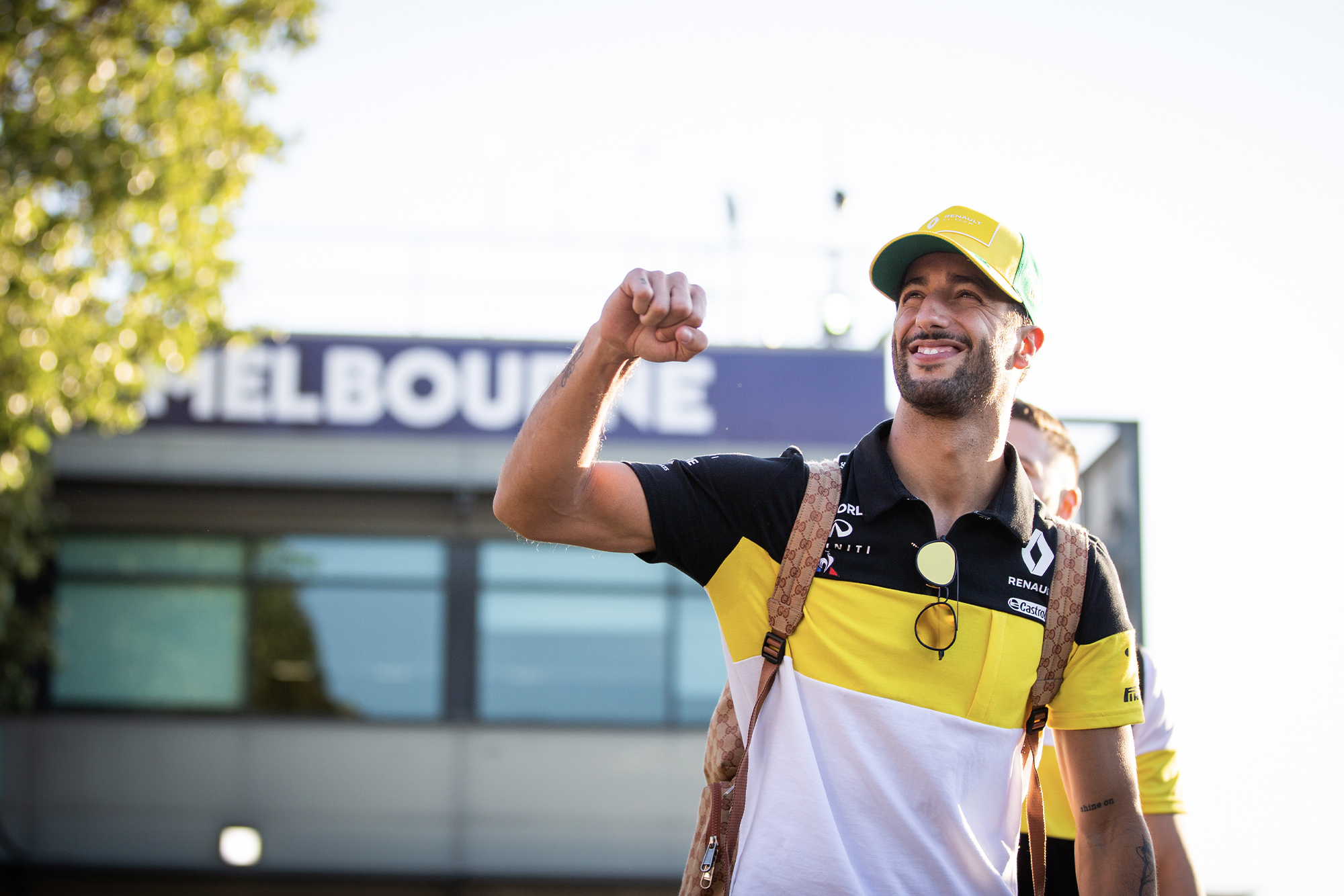 Ricciardo: in search of success

Renault has not exactly shown loyalty towards its drivers since returning to Formula 1 as a constructor in 2016. Kevin Magnussen was left unhappy at a lack of commitment and so moved to Haas in 2017. With Carlos Sainz signed for 2018, Jolyon Palmer was then replaced before the previous season was out, but Sainz himself only lasted a season before Renault grabbed Ricciardo (and at the same time went back on an agreement to sign Esteban Ocon, leaving the Frenchman without a drive last year). 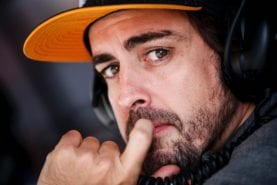 A Formula 1 world in shutdown was electrified by Sebastian Vettel's announcement that he was set to leave Ferrari, and the paddock wasted little time in firing up with its…

It’s the cutthroat nature of the sport. Loyalty only goes so far and needs to work both ways, but won’t win out over performance. Ricciardo has made the call based on the upward trend he sees at McLaren, but also the stalling of momentum at Renault last year. And on that basis, when also overlooked for the Ferrari drive, you can’t really blame him.

What I also read into Abiteboul’s statement – perhaps wrongly – is that Renault didn’t have a clear number one target to replace Ricciardo ready to go. Such a dig wouldn’t have been necessary if there was a similarly exciting arrival at Enstone imminent. But one could still be on the horizon…

Abiteboul has perviously stated he wants to use the team’s young driver program to fill a seat in future, but to try and improve his own job prospects and provide the boost Renault originally received when hiring Ricciardo, a big name would be ideal. It’s massively unlikely that Vettel will end up at Mercedes, so if he wants to remain in F1 then Renault becomes the most competitive prospect, but a different world champion springs to mind even more strongly.

No move has made sense for Fernando Alonso to return so far. Fairly or not, his history with certain teams has either directly or indirectly meant most doors are closed to him. But Renault is not one of them. 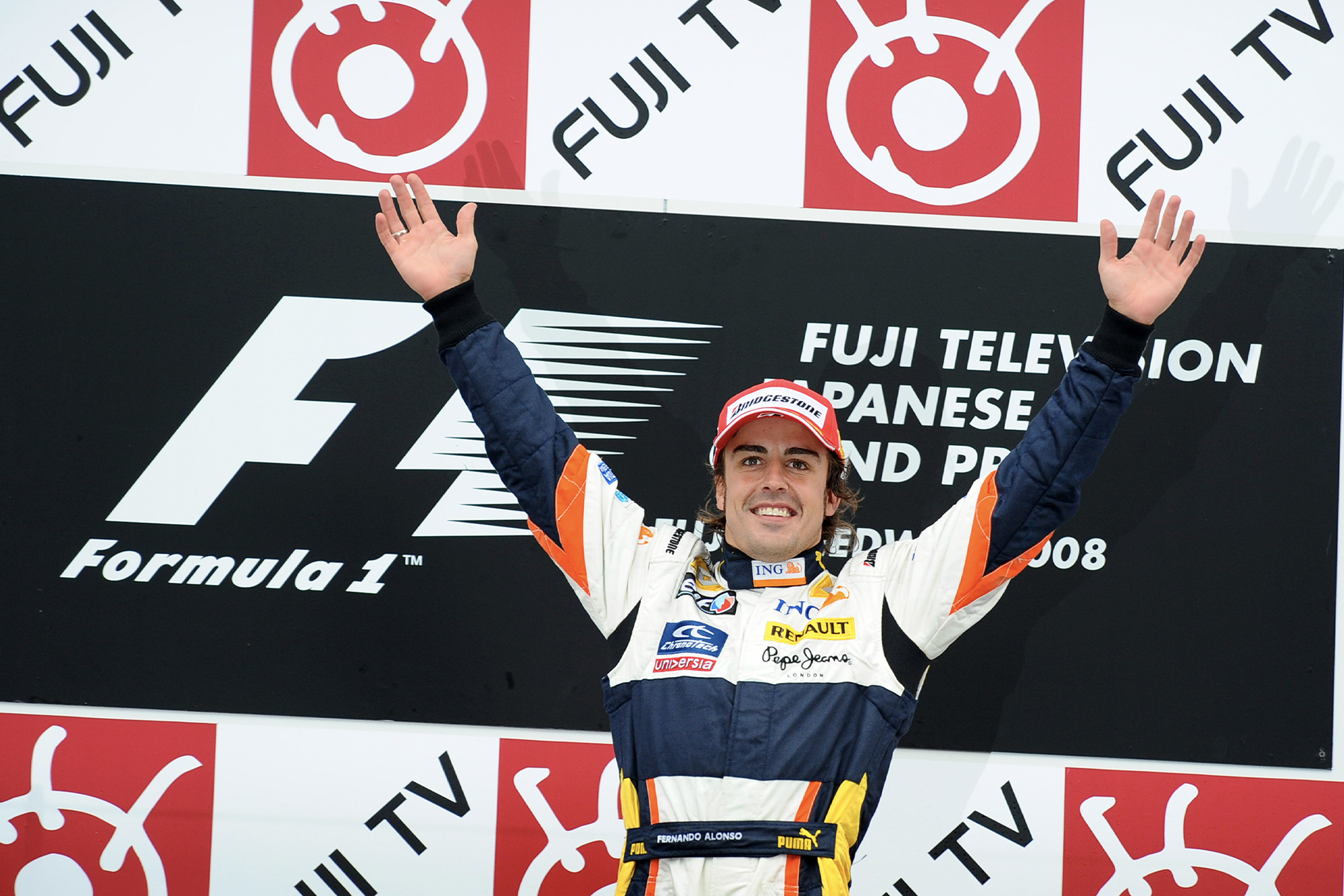 Could an Alonso reunion with Renault reunion spark that winning feeling?

Alonso’s two world championships came with Renault, and he still won races in 2008 and was on the podium in 2009 when he returned. A full season in IndyCar has already been ruled out, and he has achieved the Le Mans victory he craved, so a works drive for two years – also encompassing the new regulations – could prove attractive to the 38-year-old.

And for Renault, enticing Alonso back would be a PR victory as well as guaranteeing a driver who would get the most out of the machinery. It’s not like Ocon needs to be placated either, given his Mercedes ties longer term.

Vettel and Alonso are the only two drivers that give Renault a definite win in this situation. And after today, it could really do with one.