Renault has announced it will become known as the Alpine F1 team from the 2021 season onwards.

Yellow will disappear from the cars in place of the blue of the Alpine performance brand, that has achieved success in endurance and rallying.

The move comes days after Renault announced changes across its umbrella of divisions, including the appointment of team principal Cyril Abiteboul as head of the performance car brand.

The French manufacturer said that its future in the sport had been secured with the signing of the new Concorde Agreement and that the name change would not alter the team’s “determination to return to the podium and win under its new colours.”

“This change comes at a key moment in the trajectory of the team and the sport,” Abiteboul said.

“Alpine brings a new meaning, new values and colours to the paddock with the spirit of competition from other worlds and French creative agility.

“These will be assets in the preparation of 2022 deadlines. The new regulatory and financial framework will establish the conditions for a fairer motor sport in its redistribution of revenues; simpler and progressive in its governance. 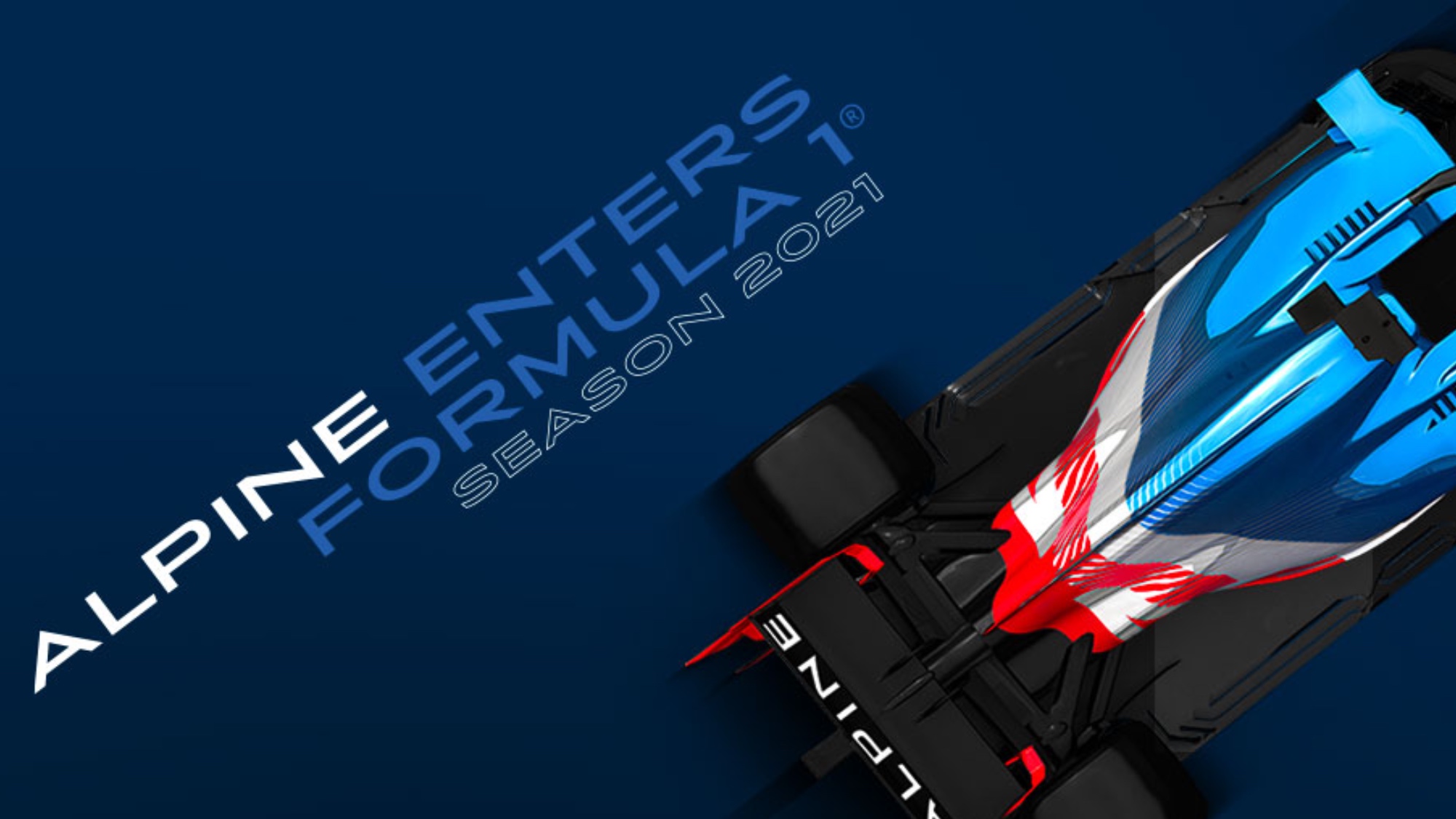 Alpine will also bring a change of livery for 2021

“The implementation of the “budget cap” will put an end to the expense race and will allow the signatory teams to be measured for their sporting value. Alpine has its place in Formula 1 and can challenge for victory.”

Renault E-Tech engines will power the team from 2021. The Alpine marque was established in 1955 and was relaunched in 2017 with its A110 model, currently the sole car it produces.

Alpine currently competes in the World Endurance Championship in the LMP2 category.

“Alpine is a beautiful brand, powerful and vibrant, that brings a smile to the faces of its followers,” said Luca De Mao, CEO of Group Renault.

“By introducing Alpine, a symbol of French excellence, to the most prestigious of the world’s automotive disciplines, we are continuing the adventure of manufacturers in a renewed sport.

“We are bringing a dream brand alongside the biggest names, for spectacular car races made and followed by enthusiasts.

“Alpine will also bring its values to the F1 paddock: elegance, ingenuity and audacity.”