Honda looks set to continue working with Red Bull in Formula 1 for the next four years, as the Japanese manufacturer rethinks its decision to leave the sport.

It will continue manufacturing and supplying engines to the team until new regulations come into place in 2026, according to Helmut Marko, Red Bull’s driver guru.

Last year was Honda’s final season as a factory engine supplier, following its decision to leave F1 and focus on electric vehicles.

It had agreed to continue supplying engines to Red Bull and sister team AlphaTauri in 2022 after an engine development freeze meant that no work would be needed to upgrade the power units. 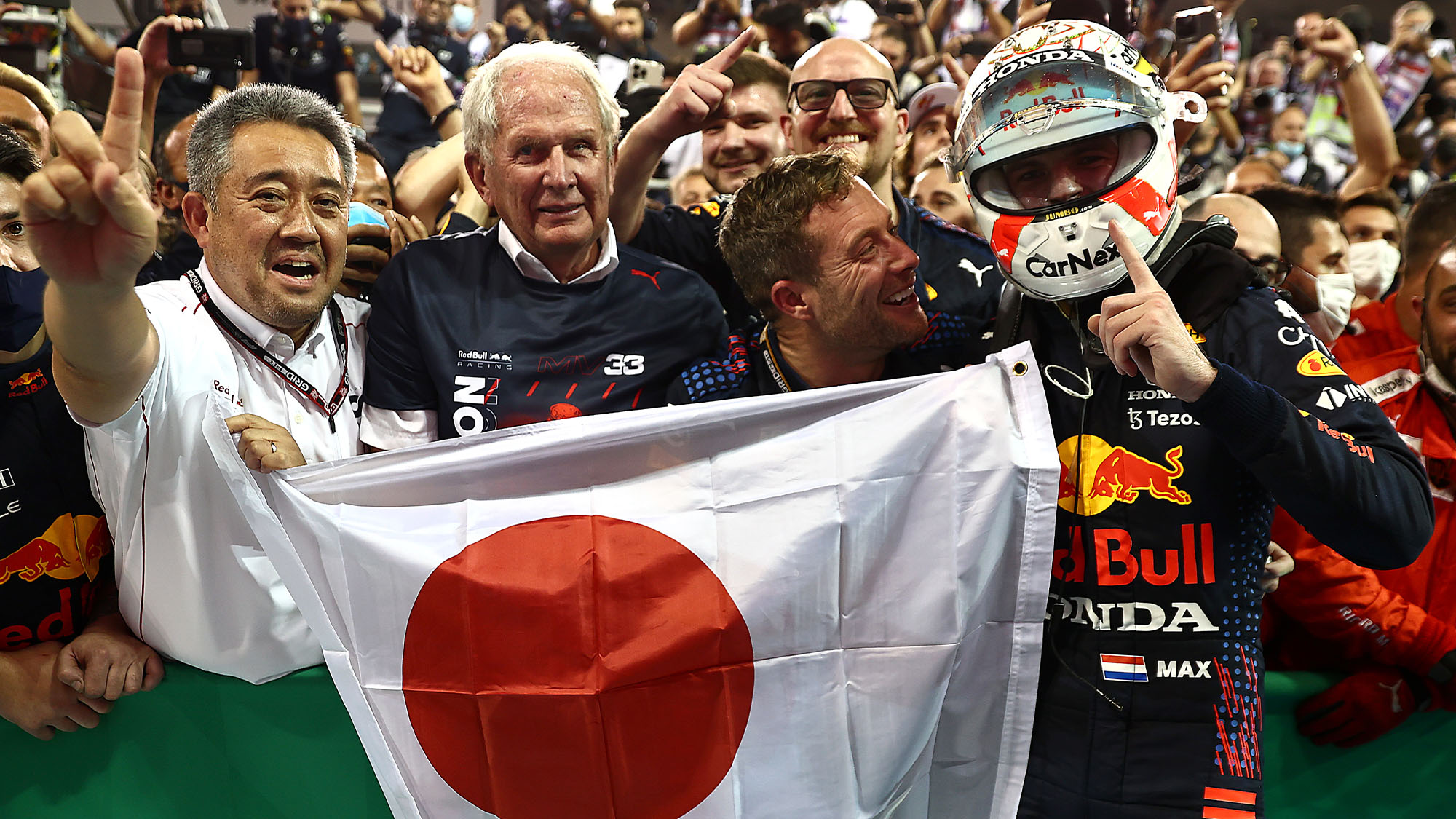 Red Bull has set up its own powertrain division, which was due to take over the project in full from 2023, but new comments from Marko suggest that Honda will remain involved, and may retain its branding on the car.

“We have now also found a completely different solution to the one originally envisaged. We don’t have to touch the engines until 2025, because they will come entirely from Japan,” the Austrian said to Autorevue.

“The engines will be manufactured in Japan until 2025, we will not touch them at all. That means that the rights and all these things will remain with the Japanese, which is important for 2026 because it makes us newcomers.”

The notion of Honda’s increased involvement has further been supported by images of Honda branding on Max Verstappen’s 2022 crash helmet.

Marko also pointed to the reason for this change of heart from Tokyo.

“There has been a rethink at Honda,” Marko said. “They realised that they could use the knowledge about the battery in Formula 1 for their regular cars.

“This is of course very nice for us. It means we only have to do the calibrations and fine-tuning by ourselves.”

Furthering the Honda DNA was the Wednesday announcement that former Honda motor sport boss Masahi Yamamoto had set up his own consultancy business, which aims to be an interface between the Japanese firm and Red Bull.

However, the Marko emphasised that the preparations for the Red Bull Powertrains project was still very much on track. 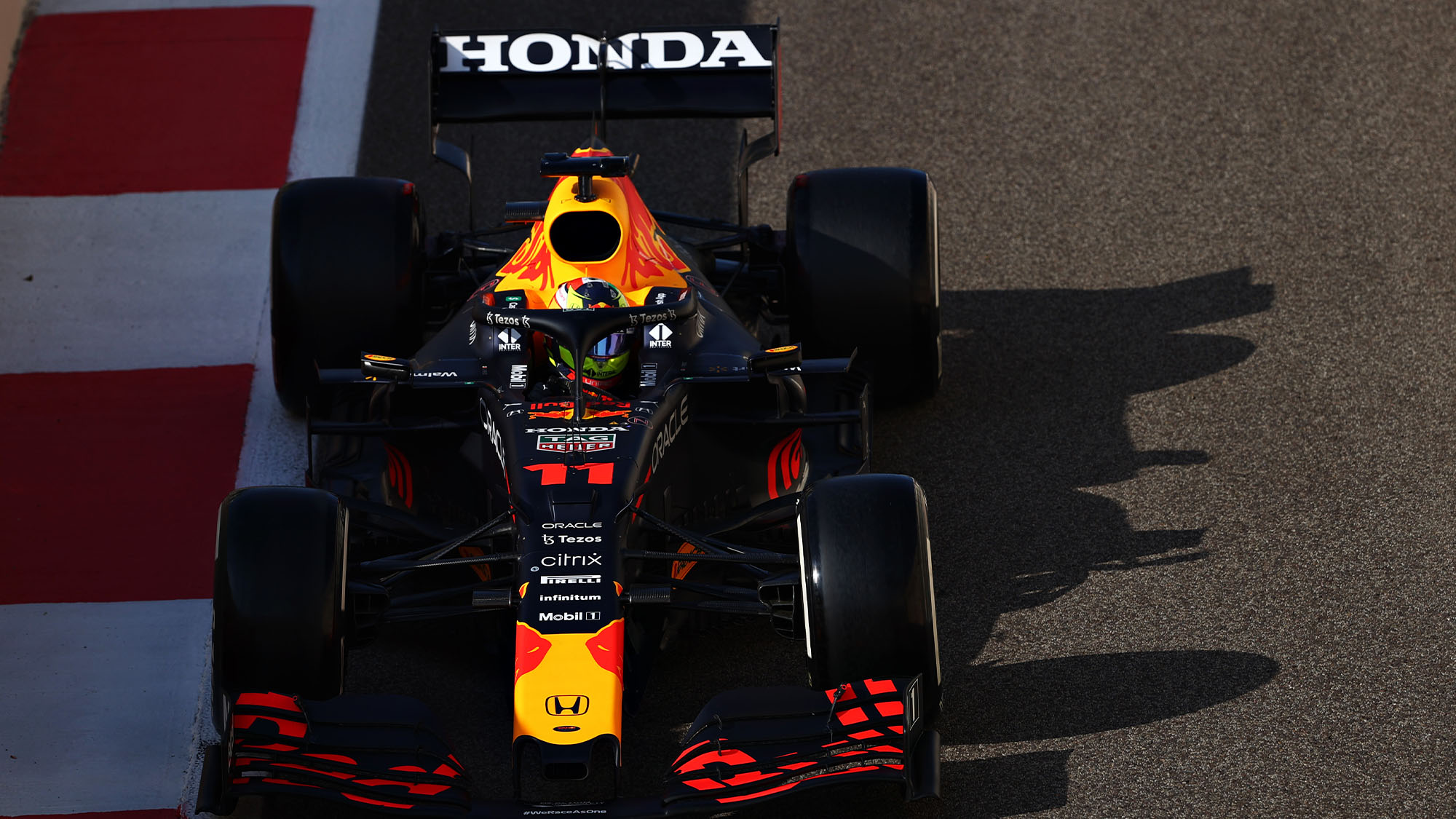 “We got off to a good start and will be operational around the summer,” he revealed.

“The decision to do it ourselves in the first place was purely dependent on freezing further development, otherwise we wouldn’t have had a chance with this complicated thing.”

If Red Bull only uses its engines from 2026, it will benefit from mooted concessions made to ‘new entrants’ with an increased budget cap for those building power units for the first time. It is rumoured Volkswagen group could enter F1 in 2026, with the Red Bull-produced engines featuring the logo of the former’s Porsche brand, with the increased budget cap an incentive to enter the fray.