Formula 1’s return to Mexico showed how important it is not just to find new markets and countries, but also to revisit places with history and a passion for the sport. The atmosphere throughout the entire weekend was without doubt one of the best at any race I‘ve ever been to.

I covered the A1GP race in Mexico City just less than 10 years ago and even then the crowds were out in force, delighted to see international motor sport in their country and at that fabulous circuit. At the time, the layout hadn’t been altered too much – Peratalda was still very much a fixture. I remember getting to the track in 2007 and walking the circuit, just so I could see and be on the historic parts of track that I’d heard so much about and seen in videos.

Now, Peratalda has gone. You can walk on it behind a grandstand, but in terms of track it has become a Mickey Mouse section. It’s only saving grace is that it’s been turned into an amphitheatre and is still very much the beating heart of the track. The noise and atmosphere was incredible and every driver said the parade before the start of the race was one of the most incredible experiences of their life. It was their Olympic opening ceremony.

It’s a shame that the race itself couldn’t live up to that promise, but new circuits – Austin in 2012 aside – often fail to deliver.

Nico Rosberg was almost faultless throughout the weekend; Lewis Hamilton wasn’t far off either, but someone who seemed less than comfortable was Sebastian Vettel. His unaided off-track excursions provided much of the weekend’s entertainment.

Also providing a talking point were the Finns, who continued their steely and silent battle. Neither Kimi Räikkönen nor Valtteri Bottas was willing to give an inch, so for the second time in three races it was game over for one of them. I can’t see that changing next time they’re alongside each other either and with two races to go the score sits at 1-1.

Susie has been and will continue to be a great ambassador for women in motor sport. She didn’t get the chance to race in F1, but neither have many talented male drivers too. Susie will now work on projects to try and encourage more young girls to start karting and I really hope it works out and that she can make it happen.

It’s great to be able to interview not only male team bosses and engineers, but also female ones too. I’m not a believer that women should get jobs simply because they’re female – that does a disservice to the talented ones who have worked hard to get there. All women and men need to earn it.

All I want is for opportunities in motor sport to be open to everyone, regardless of sex. Top drivers, engineers and team bosses are what we need and so long as that’s happening fairly, then gender is irrelevant. 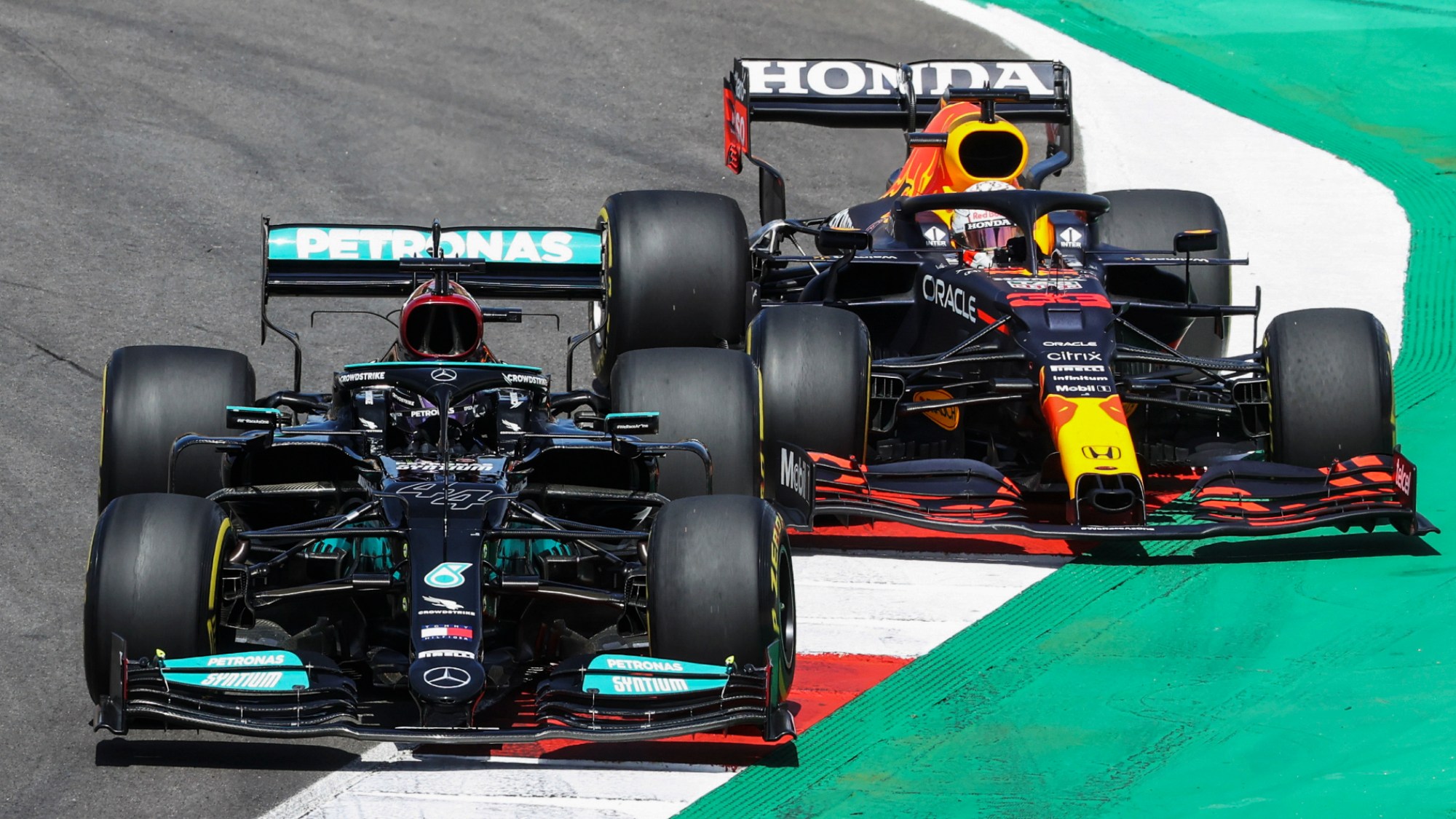