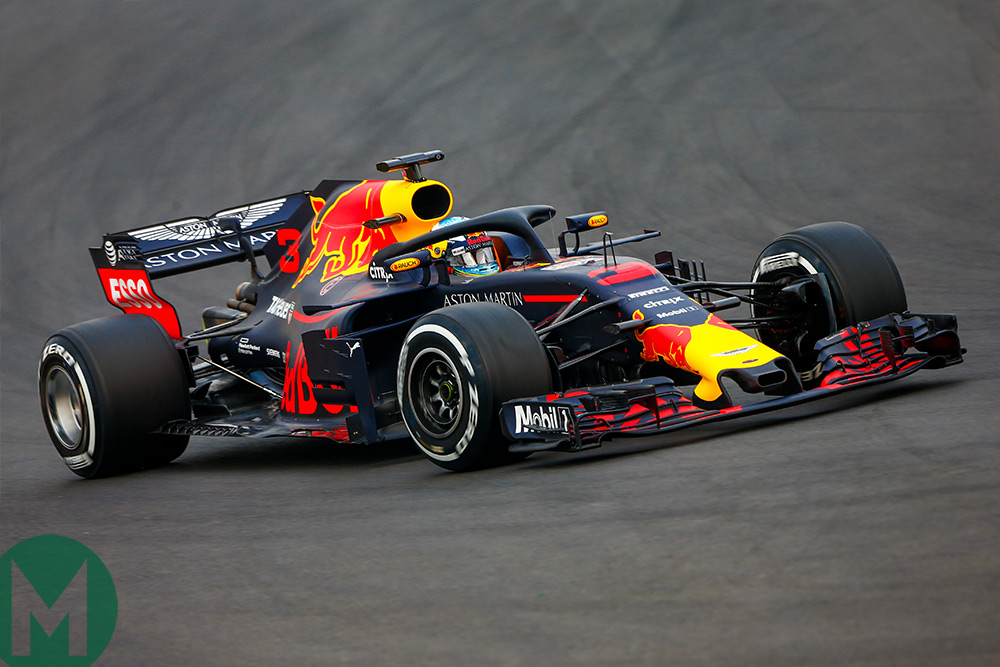 Red Bull Racing’s Daniel Ricciardo headed the timesheets as Formula 1 began in earnest at Barcelona for the opening test of 2018.

His time of 1min 20.179sec eclipsed Valtteri Bottas’ in the Mercedes by less than two-tenths of a second.

As should be expected, there is still plenty of time to be found: 2017’s best was a 1mint18.634sec set by Kimi Räikkonen, who ended the opening session third fastest.

Nico Hülkenberg in the Renault and Brendon Hartley in the Honda-powered Toro Rosso were busiest, setting 73 and 72 laps respectively and finishing the morning fourth and fifth.

The morning began with drama for Fernando Alonso and McLaren, as the Spaniard spun when a wheelnut problem sent him spiralling into the gravel on three wheels. He later returned to the track, posting the eighth-best time in his 10 laps.

The wheels quite literally came off for Fernando Alonso earlier

Just a handful of laps in – not an ideal start to #F1Testing for McLaren #F1 pic.twitter.com/atANeIlr7L

Nikita Mazepin, driving the Force India, also brought out the red flags with an off at Turn 4.

The afternoon session will see Lewis Hamilton take over from Bottas in the Mercedes – Carlos Sainz jr replacing Hülkenberg, and Sergey Sirotkin taking over in the Williams.