Ross Brawn, January 23: “It’s fantastic to be returning to the world of Formula 1. I’ve enjoyed consulting with Liberty Media these last few months and I’m looking forward to working with Chase, Sean and the rest of the Formula 1 team to help the evolution of the sport. We have an almost unprecedented opportunity to work together with the teams and promoters for a better F1 for them and, most importantly, for the fans.” 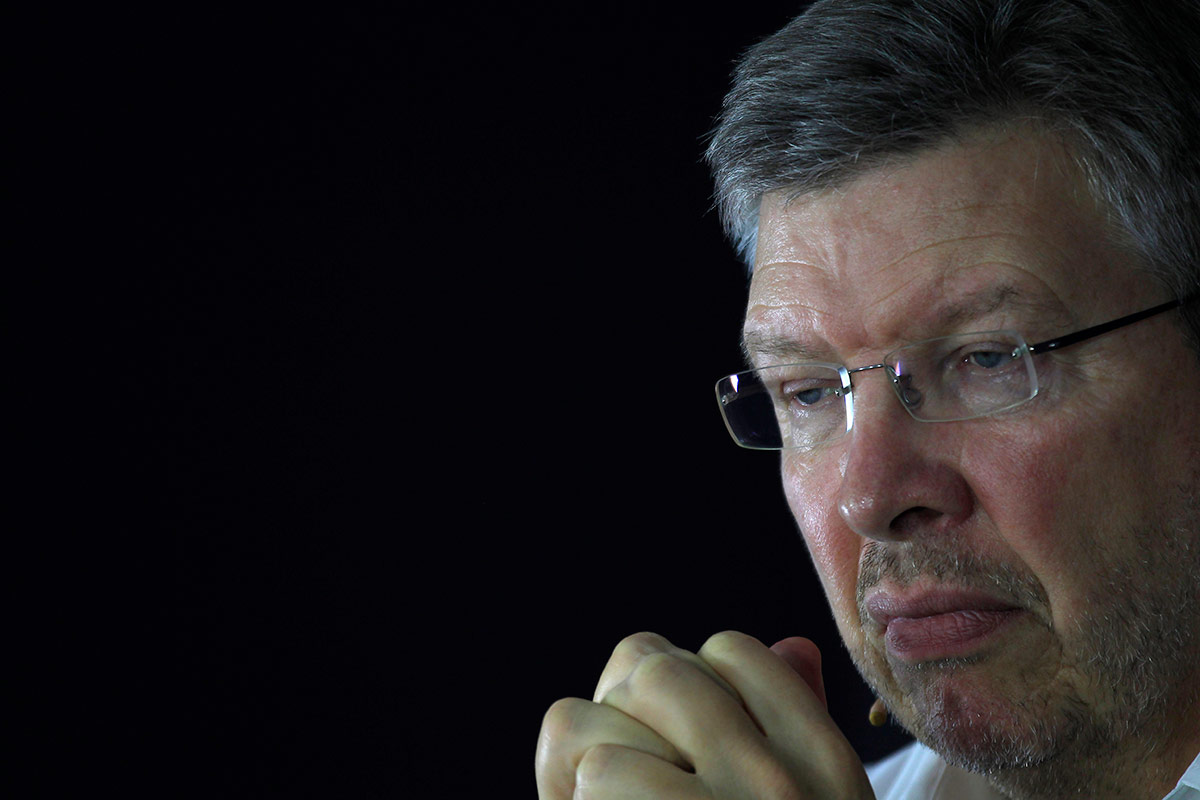 Originally published in November 2016: Ross Brawn as the sporting boss of Formula 1? It is strongly rumoured he has reached agreement with Liberty Media to fulfil such a role (but remember the Liberty deal has not yet been completed and the ownership could still, in theory, revert back to how it was, should the financial transactions not happen within the stipulated period).

Assuming the financial part of the transaction happens as planned, then it would seem Ross will be the man guiding F1’s sporting strategy. Would he replace Bernie Ecclestone in this? Not completely and not immediately.

Not completely because Bernie’s role was and is all encompassing. Not immediately because a) the aforementioned incompletion and b) because there could still be the will on both sides for him to remain in the short term, at least.

Update: It was announced on January 23, 2017, that Brawn would be Formula 1’s managing director, motor sports. Chase Carey, CEO of F1 replacing Bernie Ecclestone, said: “I look forward to working with Ross and Sean, as well as key current executives including Duncan Llowarch our CFO and Sacha Woodward Hill, our general counsel, the FIA, Bernie and Liberty as we work together to make Formula 1 the best it can be for the teams, promoters and fans for years to come.”

But Brawn is the perfect man for the sporting role. As the one charged to come up with a plan of where F1 is going as a sport and the ability to plot a route through the obstacles, his vision would be a properly thought-out one and arrived at from the starting point of deep knowledge and understanding of every aspect – the sort of racing that will appeal to fans, how to achieve it technically, the cost implications upon the teams. 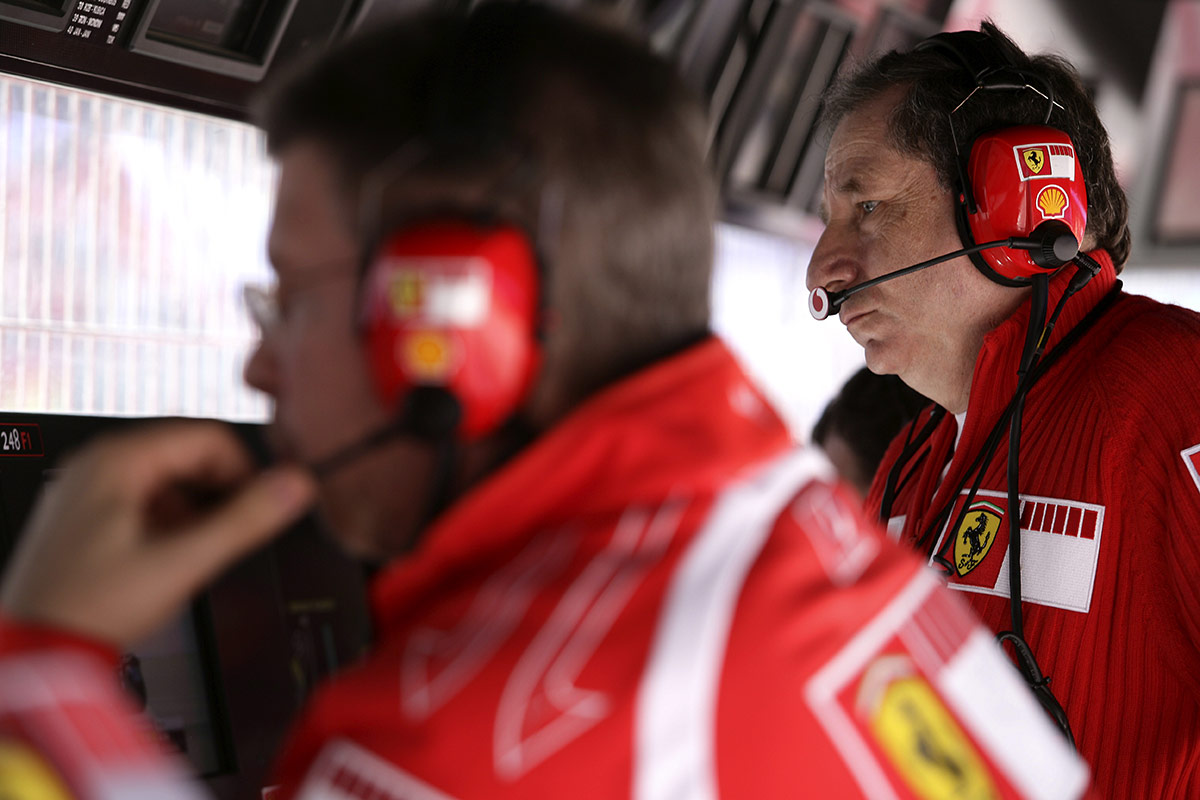 Even before leaving Mercedes at the end of 2013 he had a strong vision of how the regulations should be structured to save teams from themselves. He’s tough enough and politically savvy enough to be able to sail through the obstacles along the way – and he’d have a potentially powerful ally at the helm of the FIA in his former partner at Ferrari Jean Todt. With Brawn and Todt working together – Brawn deciding on the objectives, Todt making them happen – we could be back to a powerful alliance between the sporting and governance sides of the sport, as used to happen between Ecclestone and Max Mosley.

In a column in the April 2014 edition of Motor Sport magazine, when Brawn was being linked with a role at the FIA – probably for less money than made it worth his while – I pointed out that if Brawn and Todt could work together with a joint vision, as they had in turning Ferrari around from a disaster to a record-breaking colossus, there would be almost nothing that could stop them. If Liberty has indeed had the vision to install Brawn as its racing man and if the Liberty deal runs to completion, then that still stands.

Bernie’s negotiation skills and left-field business genius could never be replaced, however. For F1 to retain Ecclestone’s unique skill set and allying it to Brawn’s vision and tank-like ability to keep proceeding towards the goal, ignoring the incoming fire, would be a diplomatic feat of astonishing proportions. It would require Bernie to surrender some of what he has always been in control of and to concentrate on what he is best at. In the service of someone else. Doesn’t sound like Bernie, does it?

We await developments with fascination.