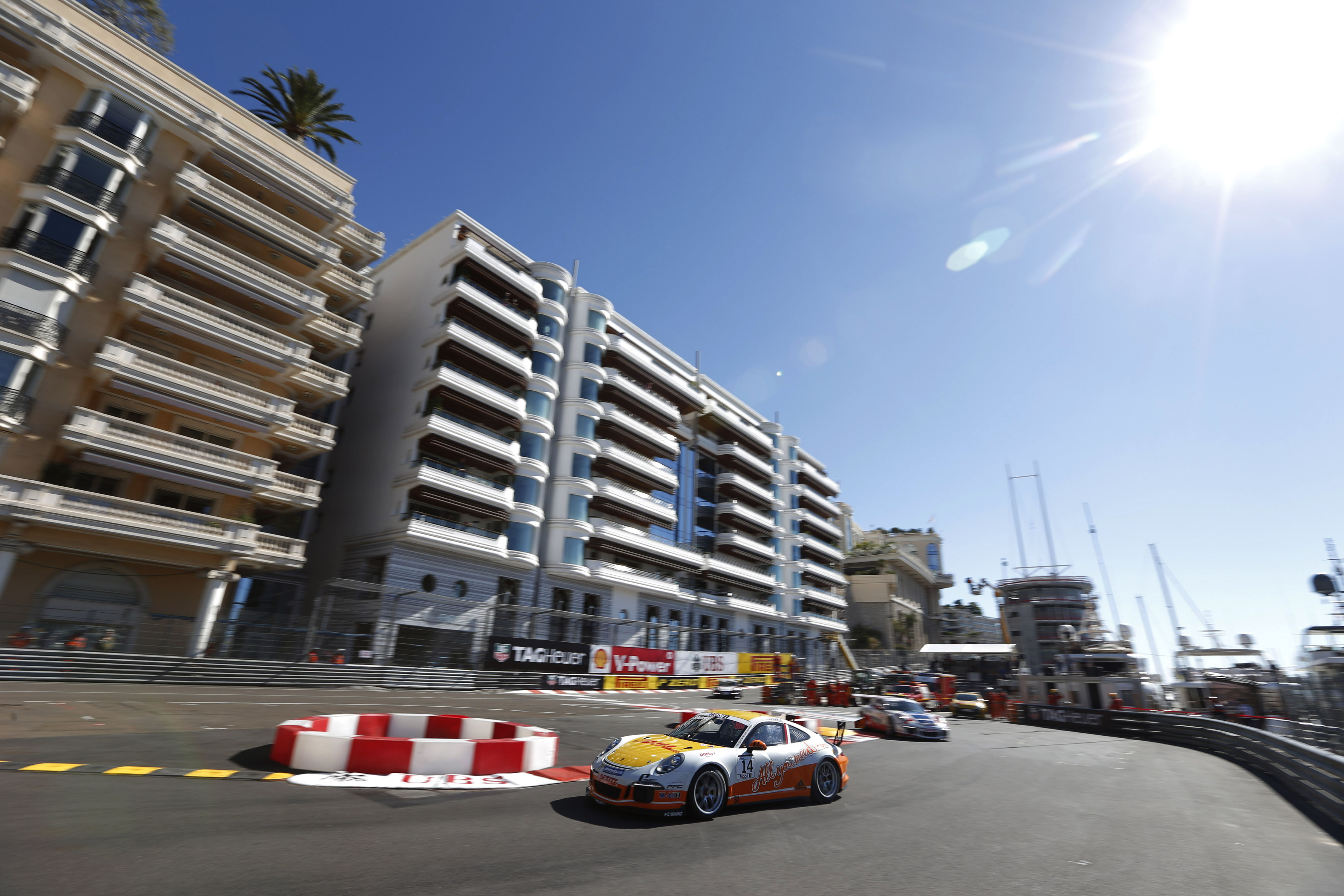 Hall of Fame charity partner the Sean Edwards Foundation focuses on raising safety awareness in motor sport. The not-for-profit organization was born out of sadness after Sean was tragically killed in Australia while coaching a rookie driver. If there was more focus on safety his death may well have been avoided.

Peace and Sport is a Monaco-based organization which promotes sport as a tool for peace. It was founded by Joël Bouzou in 2007 and is overseen by Prince Albert II of Monaco.

More information can be found here for the SEF and here for Peace and Sport.