Looking back at the impact of Ayrton Senna, who died 25 years ago today after an accident at Imola, on the world of motor sport 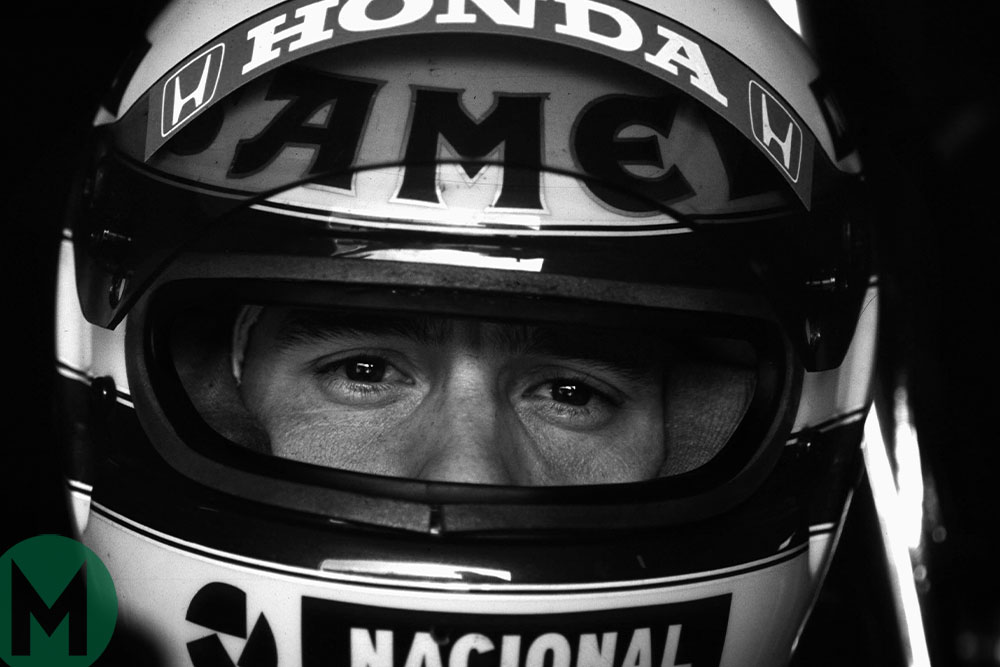 Motor Sport has explored the life and career of Ayrton Senna with unrivalled depth, for the Formula 1 legend touched so many hearts, minds and lives.

In ‘That was 1994’, Adrian Newey and Ross Brawn take us through one of the most tragic F1 seasons.

At Estoril, the Brazilian’s memory still echoes through the circuit foundations. Talk to the locals and they’ll remember witnessing his first grand prix victory in the pouring rain.

Alan Prost reflected on his rivalry with Senna four years after the Brazilian’s death.

In an emotionally charged interview, Prost said: “When he died, I said that I felt a part of me had died also, because our careers had been so bound together.”

Nigel Roebuck called the rivalry the “grudge match to beat them all”, looking back to when the seeds were sown in 1988.

And Paul Fearnley explored what could have been – possibly the ultimate rivalry – between Senna and Michael Schumacher. It turned out that there was growing friction between the two…

We also published long-lost tapes from renowned journalist Alan Henry. Today, hearing Senna’s voice is an incredible experience and we have an extract below.

When the heart-wrenching documentary Senna was released in 2010, Roebuck remembered the driver, writing: “His was the most complex character I ever encountered in the sport.”

Denis Jenkinson wrote in 1990, “I get enormous pleasure from listening to him, he is so intelligently analytical, but he needs the stimulus of an intelligent question or observation.

“He lives in an unreal world, for motor racing and Formula 1 in particular is totally unreal, but necessary if you have the passion for high-speed driving, racing and competition. You need to appreciate this and keep a sense of proportion.

“He said once, ‘Some drivers think the real world is Formula 1, but they are wrong, you know. The real world is being at home and waking up in the morning to meet your family and your friends’.”

It wasn’t just his on-track battles – in 2008 we went to São Paulo to talk about his legacy and witness a different side to Senna.

“Children were always uppermost in his mind; he loved children, and he knew that unless something was done to improve their chances of a proper education then they would have no future,” said his sister Viviane.

“He believed that, with the right opportunities and with proper schooling, you could achieve anything,”

And if you download the Motor Sport app for your mobile device, you’ll be able to read six hand-picked stories on Senna as we examine his legacy 25 years on from his tragic death.

Whatever you may think about Senna, his importance to the motor sport community is undeniable. Senna sempre.