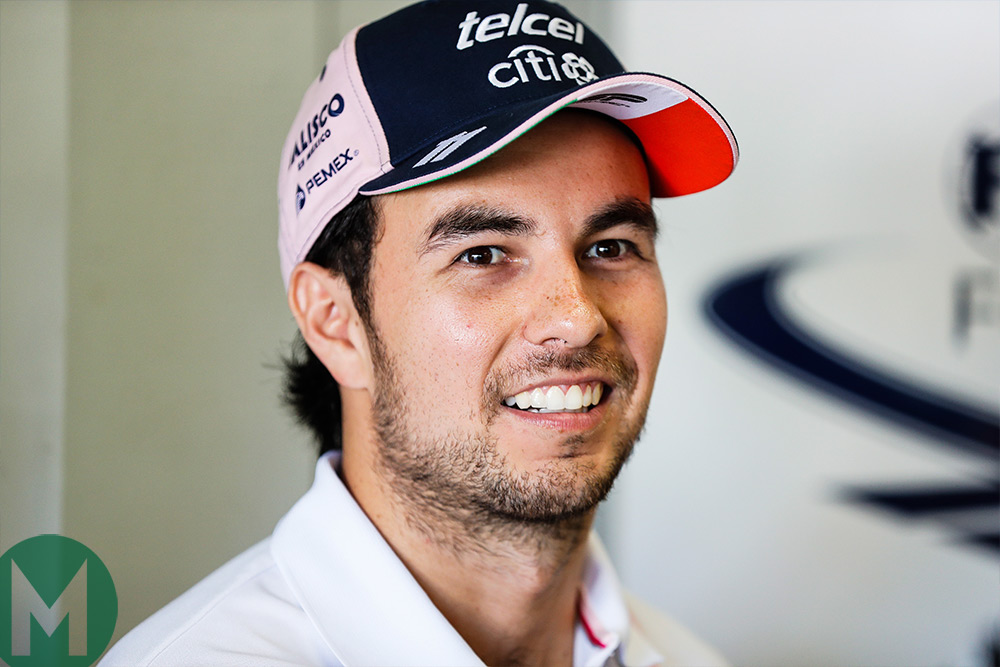 Racing Point Force India has confirmed Sergio Pérez has signed a contract extension to race for the team in 2019.

The 28-year-old Mexican’s team-mate is yet to be confirmed, but Lance Stroll is expected to join following his father’s purchase of the team when it was in administration.

Team principal and CEO of Racing Point Force India, Otmar Szafnauer, said: “I’m pleased that Sergio will continue his journey with us in 2019. Over the last five years, Sergio has confirmed his position as one of the most talented and consistent drivers on the Formula 1 grid.

“He gives us valuable stability going forward and is a huge asset to the team. As we begin an exciting new chapter in the life of this team, we are delighted that Sergio will race with us going forward.”

Pérez added: “I am very happy to finally announce my future and I’m really motivated for 2019. Force India has been my home since 2014 and has allowed me to grow as a driver and show my skills on track. We have achieved so much success in the last five seasons but I think the best is yet to come.

“The new investment the team is enjoying fills me with confidence and I am really excited about the future.”

Pérez is currently seventh in the 2018 standings, while Force India are seventh. The team’s points were reset when the Stroll-led consortium purchased the team.

The future of Esteban Ocon, Pérez’s current team-mate, remains unclear, with a year on the sidelines looking likely for the Mercedes-backed Frenchman.