Silverstone has exercised the break-clause in its contract to host the British Grand Prix.

The decision will mean the end of the Formula 1 fixture at the British track after 2019, unless circuit owners the British Racing Drivers’ Club can renegotiate its deal with the Liberty Media and the Formula One Group.

Silverstone’s contract, which covered the years from 2010 until 2026, included a five per cent escalator in the fee. That meant the initial cost of £11.5 million of staging the Grand Prix was due to rise to £25 million by the end of the contract.

BRDC chairman John Grant revealed that it was time for Silverstone to “stop letting its heart rule its head”.

“This decision has been taken because it is not financially viable for us to deliver the British Grand Prix under the terms of our current contract,” he said. “We sustained losses of £2.8m in 2015 and £4.8m in 2016, and we expect to lose a similar amount this year.

“We have reached the tipping point where we can no longer let our passion for the sport rule our heads. It would not only risk the very future of Silverstone and the BRDC, but also the British motor sport community that depends on us.” 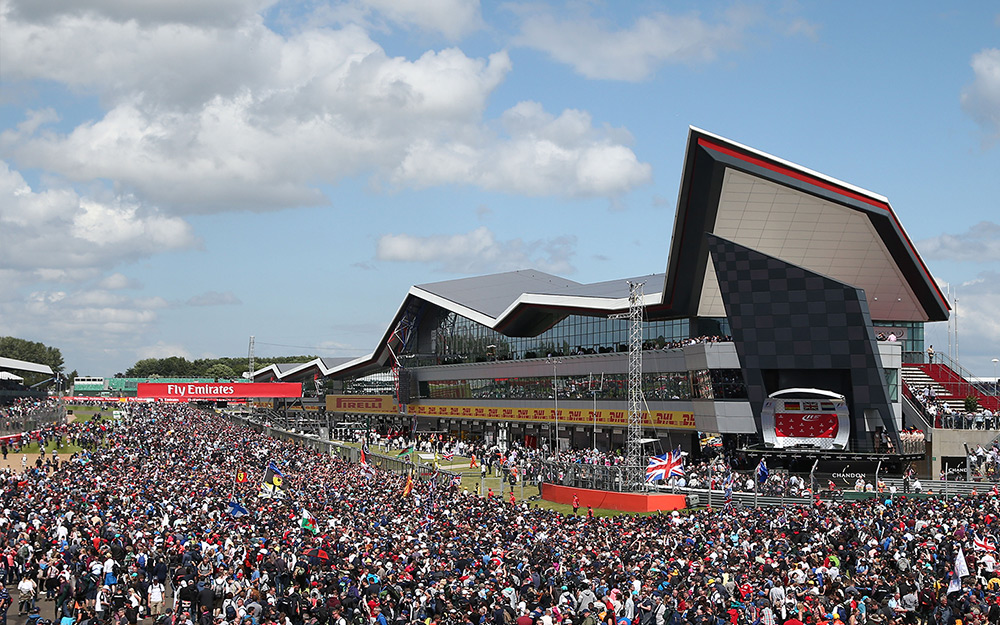 Grant added that he hoped it would be possible for Silverstone to retain the Grand Prix beyond 2019 with a renegotiated agreement with Liberty.

“Our hope is that an agreement can still be reached, so that we can ensure a sustainable and financially viable future for the British Grand Prix at Silverstone for many years to come.

“The starting point is very positive. They have made it clear they want to preserve the important European Grands Prix. Our relations are quite cordial.”

Grant described Silverstone as the only “viable option” for the British GP.

He said the track would still have a bright future without the GP “both financially and as the home of British motor sport”. But he insisted the loss of the British GP would “have a negative impact that is felt far beyond F1 and Silverstone”.

“Looking back, the decision to sign this contract was made to preserve the British GP and ensure this great, historic race was not lost,” he said. “But the reality is that for many years the British Grand Prix has made a net loss.”