Silverstone has reached an agreement with Formula 1 to host two grands prix this summer.

Both races will be held behind closed doors, as organisers look for government approval to begin racing safely before coronavirus restrictions are fully eased.

An exemption from proposed 14-day quarantine rules for teams and officials flying in from abroad may also be needed.

“An agreement in principle has been reached between Silverstone and Formula 1 to host two races behind closed doors this summer,” Stuart Pringle, Silverstone’s managing director told Motor Sport.

“But this is still subject to UK government guidelines and will only happen if approved. We will be doing everything within the letter – and spirit – of the Covid-19 regulations.”

The Silverstone double-header is expected to follow two season-opening races in Austria in July. Dates have not been confirmed but the prospect of midweek races has been ruled out.

There is speculation that the first British race would be held on the final weekend of July. That would be followed by a second Grand Prix on the first weekend of August, when national series are also looking to begin their own seasons.

The Silverstone Classic festival is still scheduled to run on the latter weekend, but organisers have said that plans are being reviewed in light of the continuing Covid-19 restrictions. 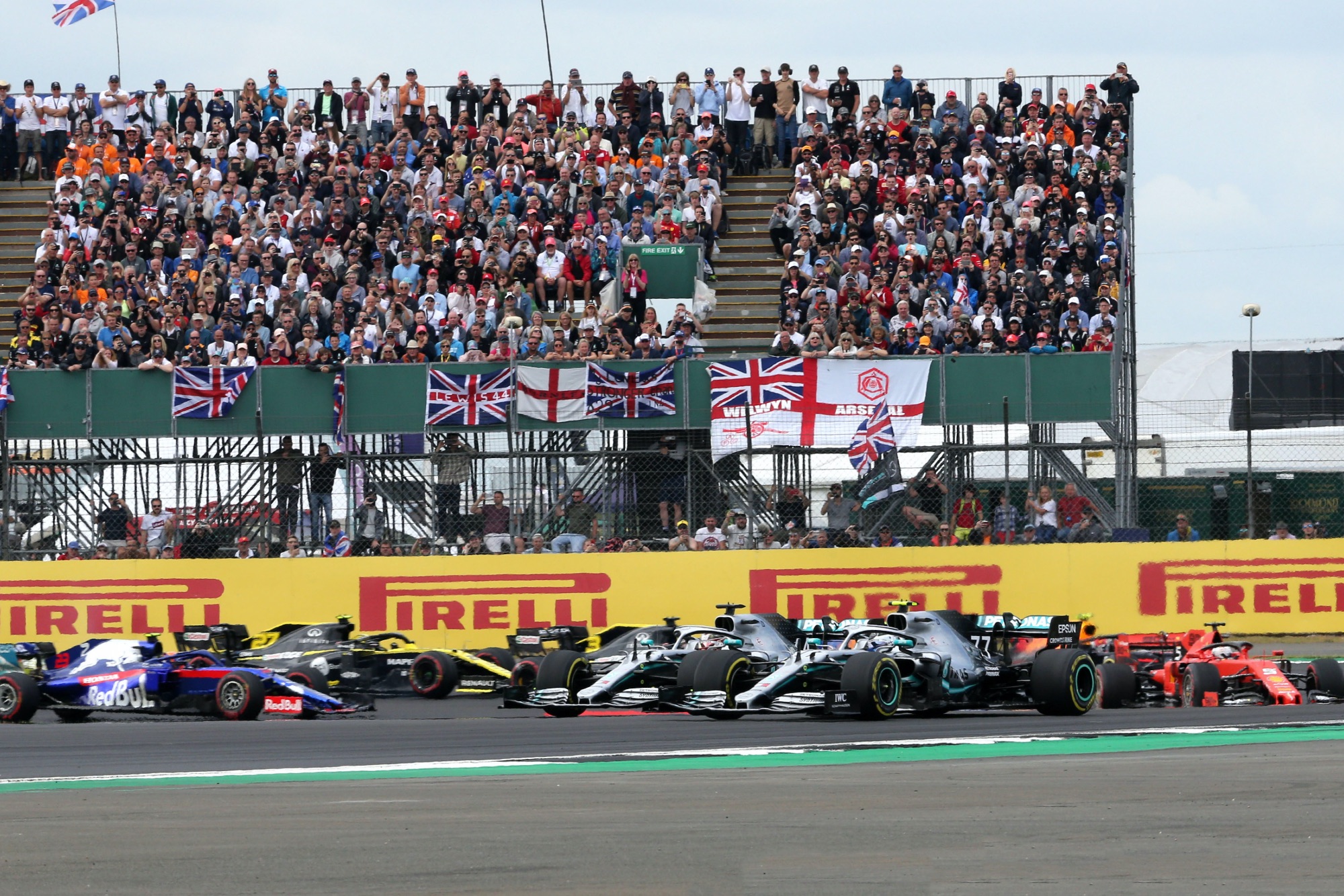 Silverstone will host two races in 2020

Formula 1 was always likely to visit Britain close to the start of this year’s rescheduled season because of the ease of getting here, not least for the seven teams based in the country. 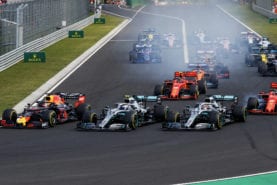 Racing in a bubble: How F1 is planning on starting the 2020 season

Few would envy Chase Carey right now. As the CEO and chairman of Formula 1, he is the man who has to try and navigate these extremely uncertain times, all…

But the series has been put on the back foot by the government’s intention to impose a 14-day quarantine on visitors from abroad. Exemptions are currently being discussed and F1 is hoping to come to an arrangement for race personnel, which may involve them arriving by chartered flight and keeping to either the circuit or designated hotels.

Guidelines for hosting races in the current climate are being drawn up by Motorsport UK, which governs four-wheeled motor racing in this country.

These are expected to outline the extent to which social distancing can be applied to race meetings, and could involve new procedures for pitstops, as well as scrutineering and driver briefings.

Silverstone did not comment on the financial arrangements for the two races, but is understood to have been in discussions with Formula 1 for several weeks over a deal that takes account of the total loss of ticket revenue.

Pringle said that the majority of ticketholders for this year’s race – originally scheduled for July 19 – had chosen to defer them until next year.