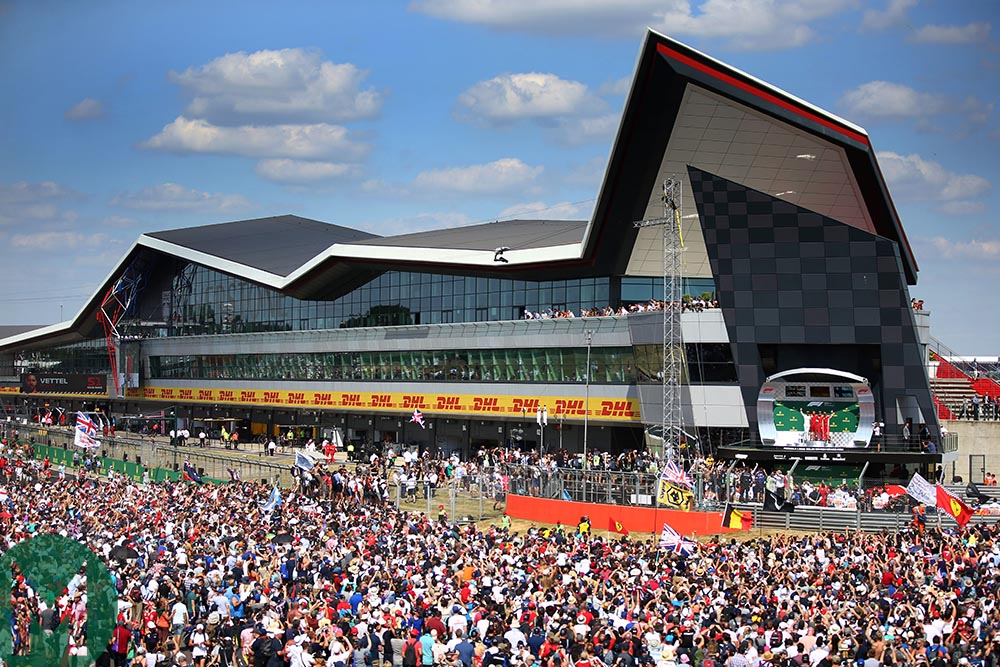 The future of the British Grand Prix has been secured until 2024, with the announcement of five-year deal between Silverstone and the sport’s owners.

It ends the uncertainty over the future of the race, which was not guaranteed beyond this weekend’s event.

The British Racing Driver’s Club (BRDC), which owns the circuit, said that it was “very comfortable” with the new deal, which replaces an earlier agreement that was cancelled over spiralling costs.

“We are really pleased to confirm that the British Grand Prix will stay on the FIA Formula 1 World Championship calendar for at least the next five years, with the event remaining at its longstanding home, Silverstone circuit,” Liberty Media and F1 CEO Chase Carey said.

“We have always said that, if it is to have a long-term future, our sport must preserve its historic venues and Silverstone and Great Britain represent the cradle of this sport, its starting point back in 1950.

“Silverstone is one of the signature races on our calendar. It’s really a special event. The UK has a special place in F1 and the millions of fans we have here in Britain make it extra special. Having this race in place is one of the core foundations for the of the sport.

“Today, Formula 1 is a global sport, held on five continents, watched by an audience of over 500 million fans around the world and our aim is to grow this number by bringing the sport we love to new countries, while also maintaining its roots: Silverstone and the British Grand Prix are an integral part of that vision.” 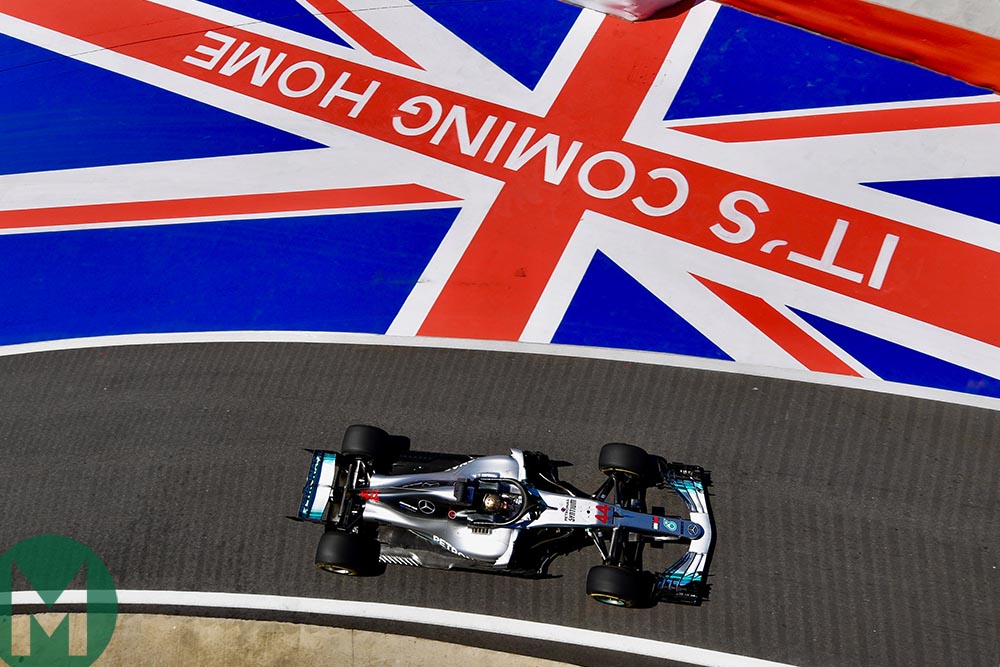 The agreement appears to vindicate Silverstone’s decision, in 2017, to activate the break clause in its previous contract early. It said that the deal was no longer financially viable.

That contract was agreed with Bernie Ecclestone and ran from 2010 until 2026. It included a five per cent escalator in the fee, so the initial cost of £11.5 million of staging the Grand Prix was due to rise to £25 million by the end of the contract.

“It’s always hard to get these things done but we’ve all worked very diligently,” said John Grant, chairman of the BRDC. “A huge amount of creativity has gone into trying to find a solution that works for both of us and I think we’ve found that solution.

“We are very comfortable with the deal that we’ve done. Importantly I think some of the ideas we’ve come up with jointly and collaboratively will be absolutely giving the fans what they want, which is extremely important.”

Grant said that the deal provided the stability to invest a further £100m into the circuit and its facilities.

There was speculation during negotiations that Silverstone could lose the race for good, after Liberty announced Zandvoort and Vietnam would be replacing two existing venues on the F1 calendar for the 2020 F1 season.

A proposal to host a London Grand Prix in the capital’s Docklands area also appeared to threaten the historic track. 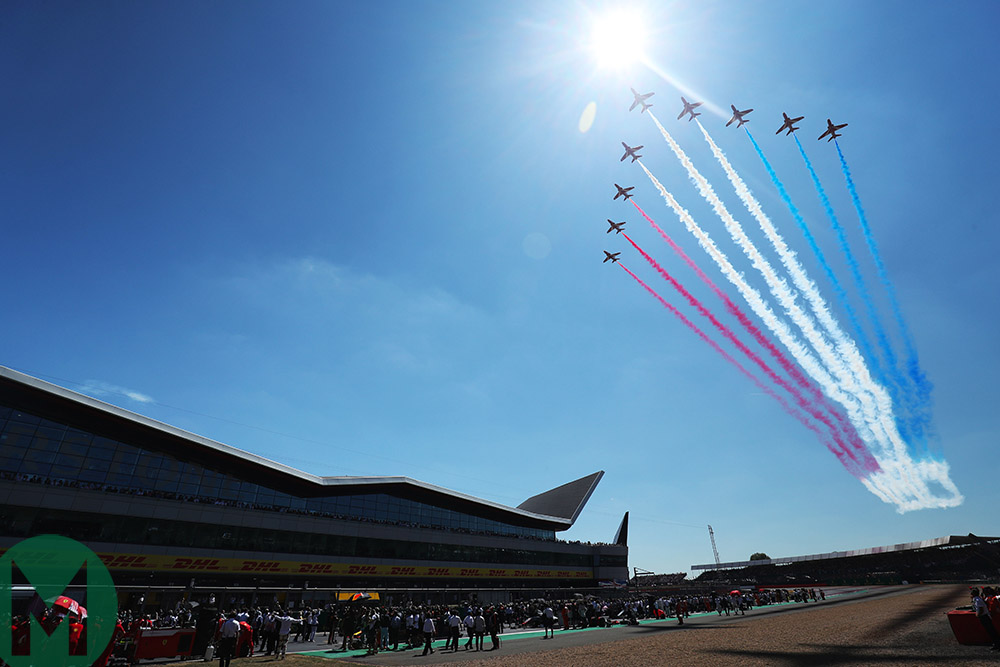 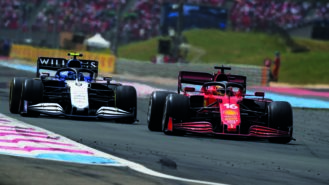