In the world of Formula 1, constant updates are necessary for teams to keep up with their rivals. Since 2009 there has been a ban on most mid-season testing, meaning that high-tech simulators are now the best way for engineers to gauge the effectiveness of updates before a race weekend, as well as preparing the drivers.

Ahead of this weekend’s Hungarian Grand Prix, Williams opened up their doors to CNN for an exclusive look at their simulator facility. Reserve driver Valtteri Bottas and Senior Operations Engineer Dominic Harlow talk about their work in between races.

Shelby's Tuatara supercar has recorded a new production car record in a private run in Las Vegas, Nevada. It reached a top speed of 331mph and recorded 316mph during a… 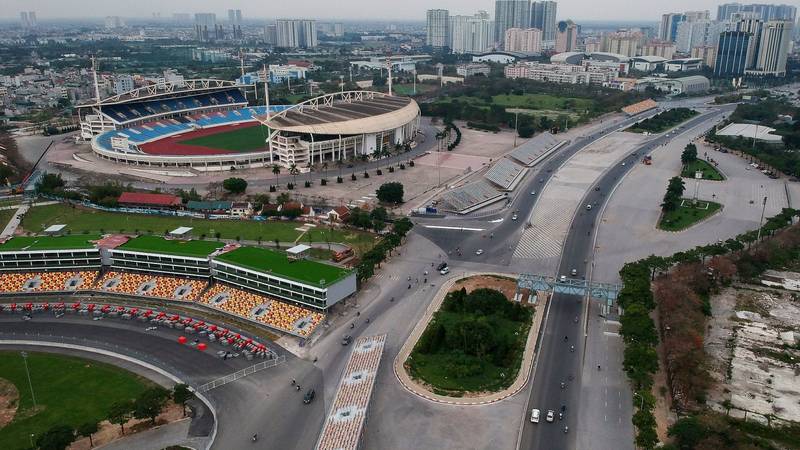 The 2020 Formula 1 Vietnam Grand Prix has officially been cancelled, ending hopes of staging the inaugural event this season and leaving six races left of the revamped calendar. Though… 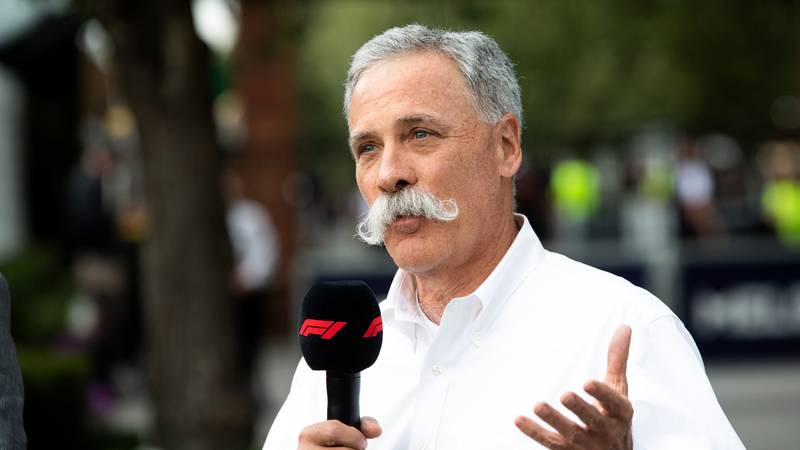 Formula 1 must be open to change says Chase Carey

Formula 1 cannot afford to close itself off from changing in order to improve the show according to CEO, Chase Carey. F1 has recently looked at the possibility of implementing…