It was a single picture of Stirling Moss at the wheel of an Aston Martin — taken from the crowd at the first Goodwood Revival — that brought this book into existence. But the story starts long before, with an 11-year-old growing up in the 1960s.

Tim Hain found himself captivated by racing’s golden era, and began snapping images of the cars and their heroic drivers through the lens of his Kodak Retina camera.

He captured the greats at work from the spectator enclosures, but gave it all up for his studies when he was 16. And that was that until 1998 when he took his camera to the inaugural Goodwood Revival and snapped Stirling Moss — whose career-ending crash he had witnessed 36 years earlier.

That moment opened the door to a meeting with Moss and a firm friendship was formed. Reunited with his camera, Hain pictured Moss in 33 different cars and these images, along with Moss’s words on each, form the heart of Lap of Honour.

But this is not coffee table photography book, nor another Moss biography. Hain brings a new perspective on an evocative era of racing, with his original 1960s images of Graham Hill, Jackie Stewart and Innes Ireland at Goodwood; Roy Salvadori and Bruce McLaren at Brands; Jim Clark and Phil Hill at Aintree, along with more recent images of ’60s stars on the modern historic racing scene. 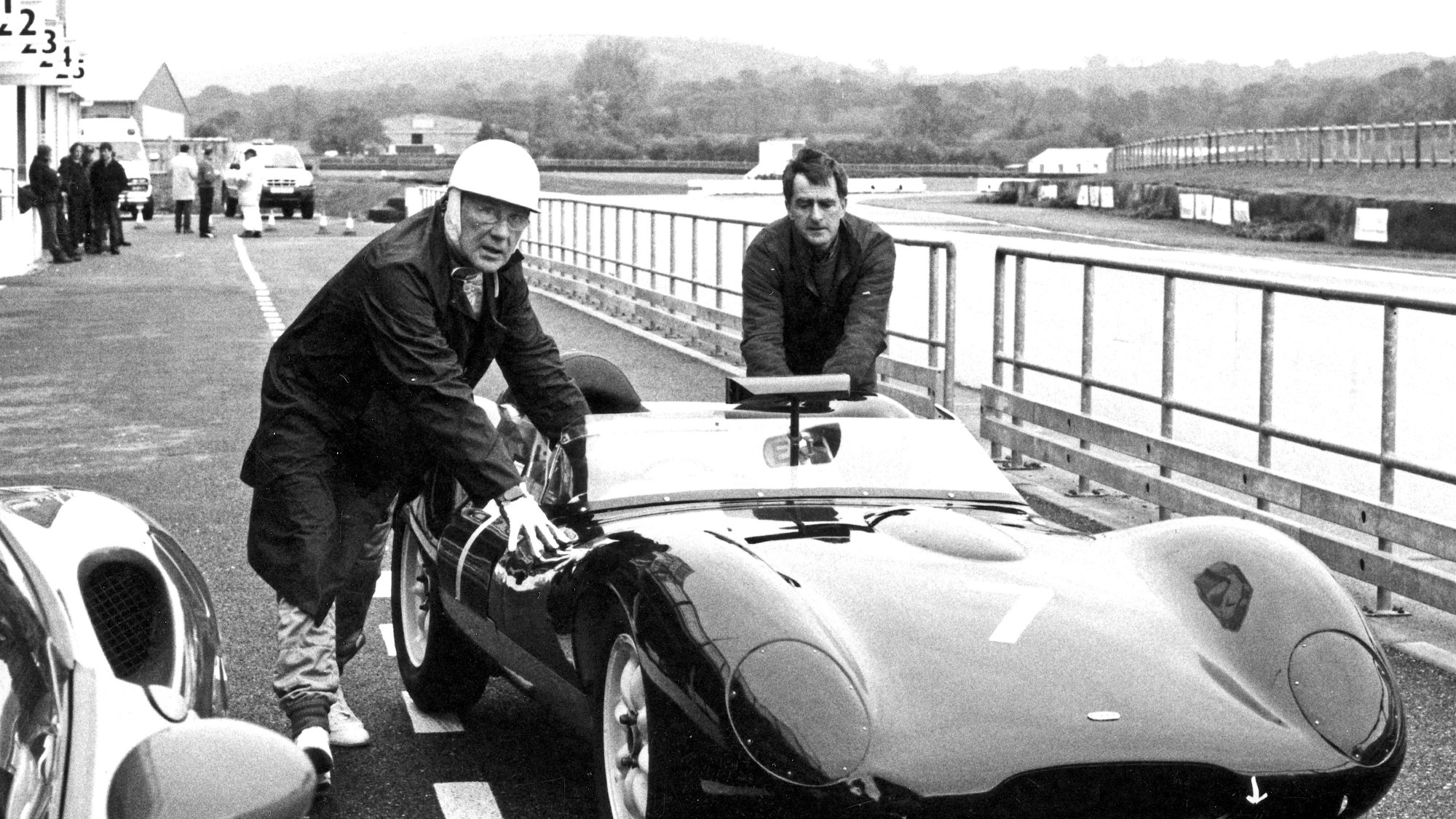 Moss at Goodwood in 2002, shaking down his Mk1 Lola ahead of the ‘Old-timers’ Grand Prix at Pau

These pictures are combined with Hain’s recollections of the races he attended — all without a press pass — along with conversations, reproduced verbatim, with the likes of John Whitmore, Graham Hill’s wife Bette, and John Surtees, who is pictured poignantly with his son Henry at a kart race.

Threaded through it all is Hain’s tale of friendship with Moss, starting with the first Goodwood Revival where he snapped ‘The Boy’ at the wheel of an Aston Martin DBR1. A picture that earned him an invitation to Moss’s house 18 months later. 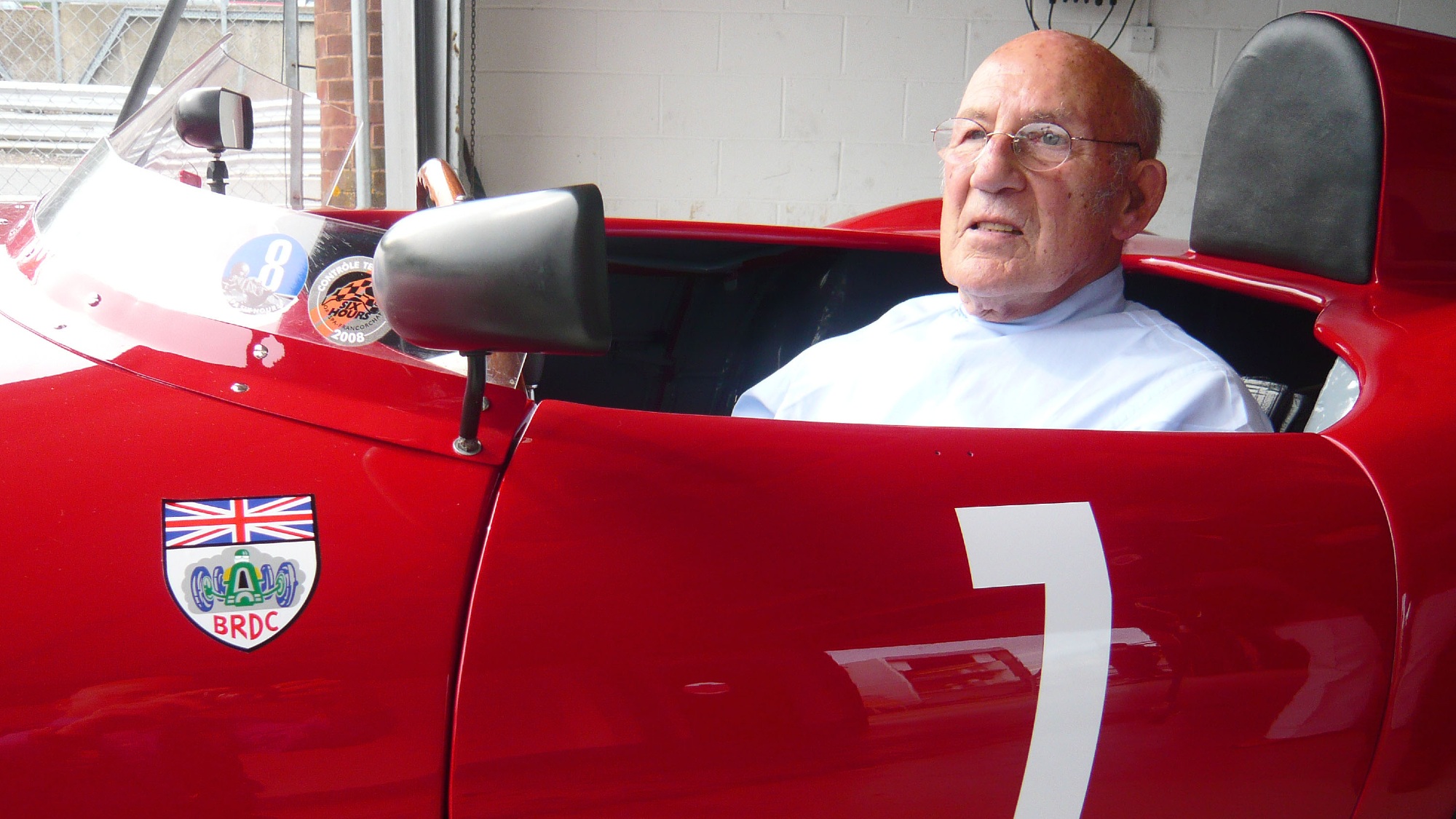 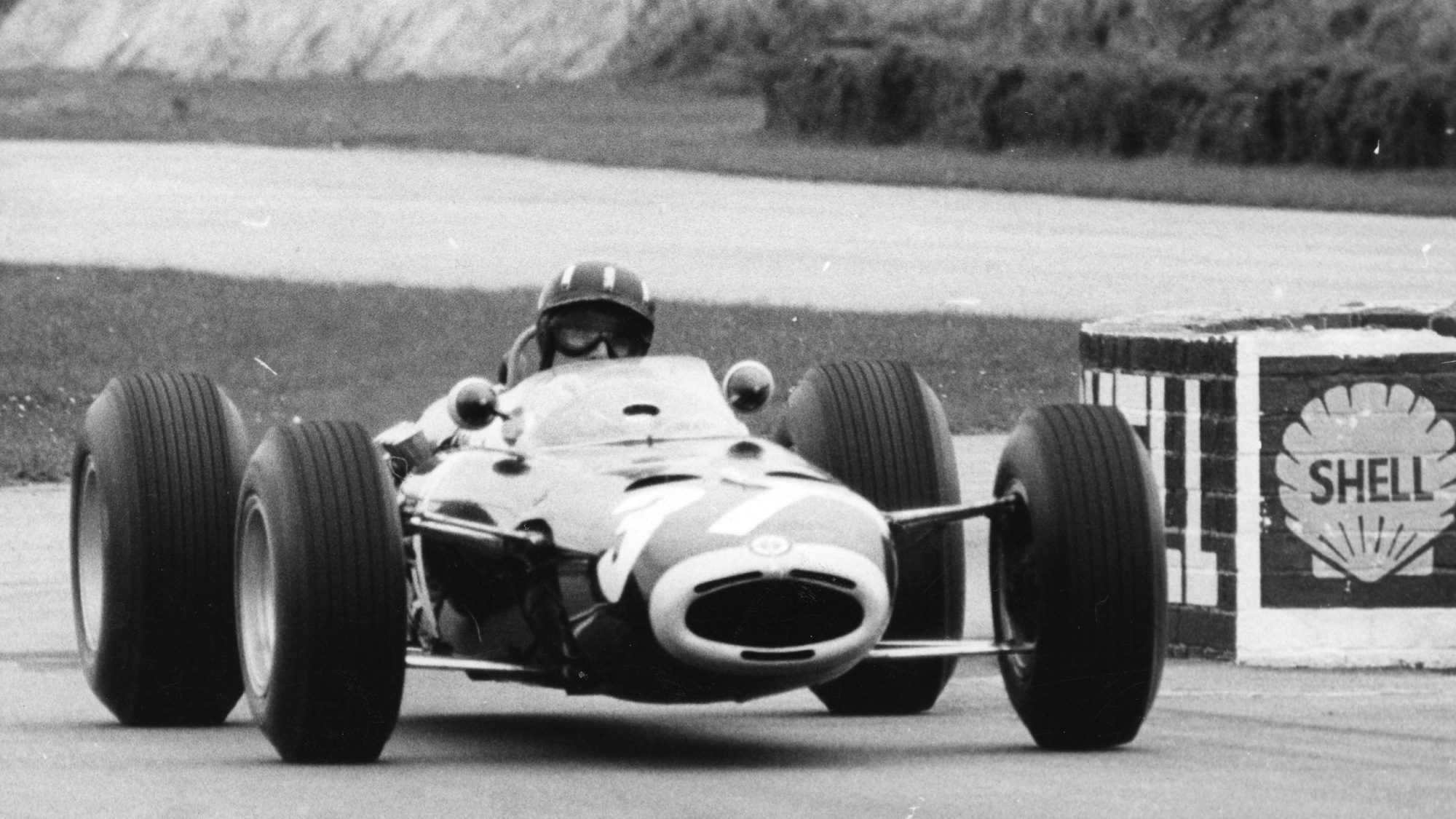 1965: Graham Hill negotiates the Goodwood chicane in his BRM 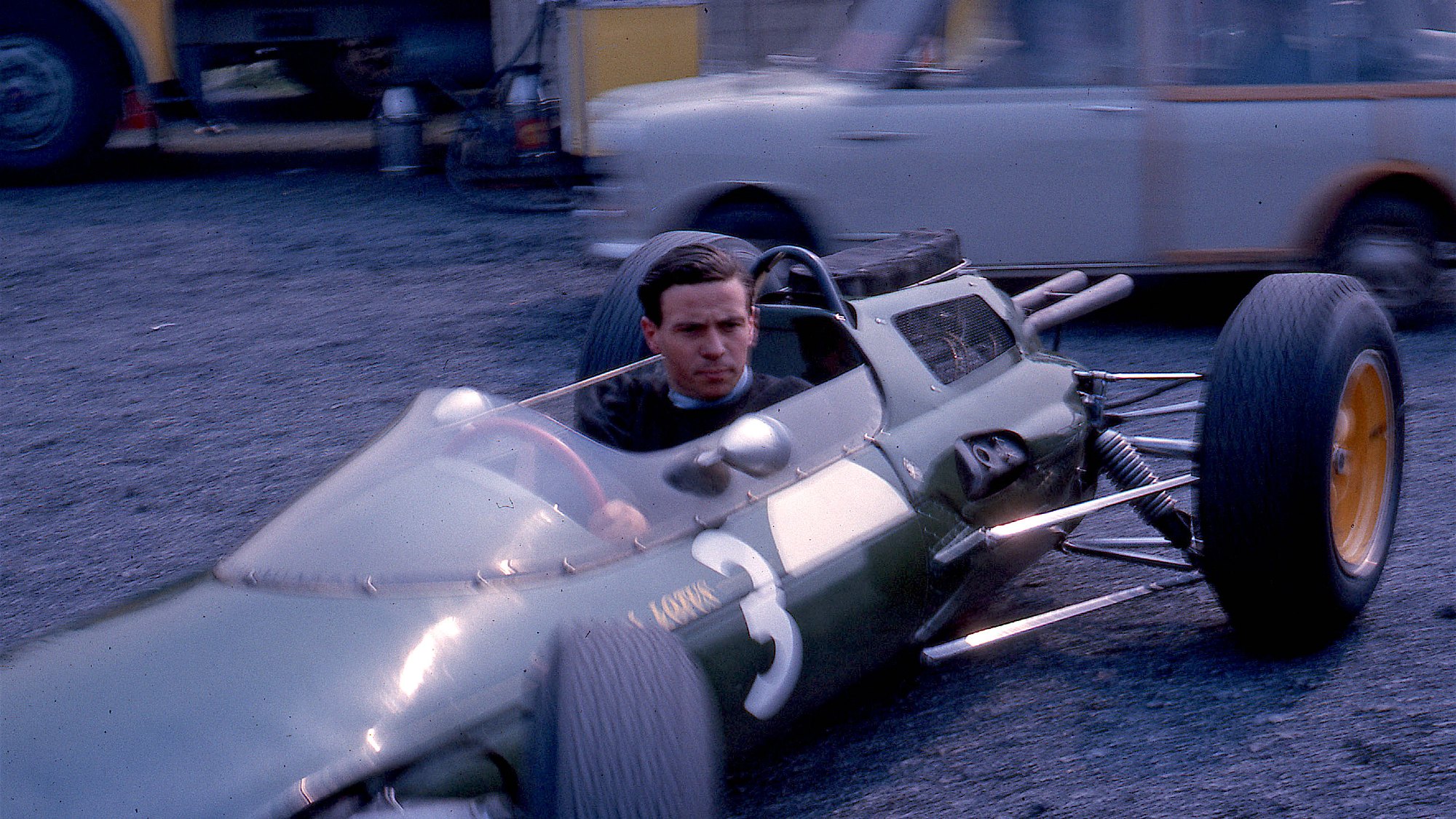 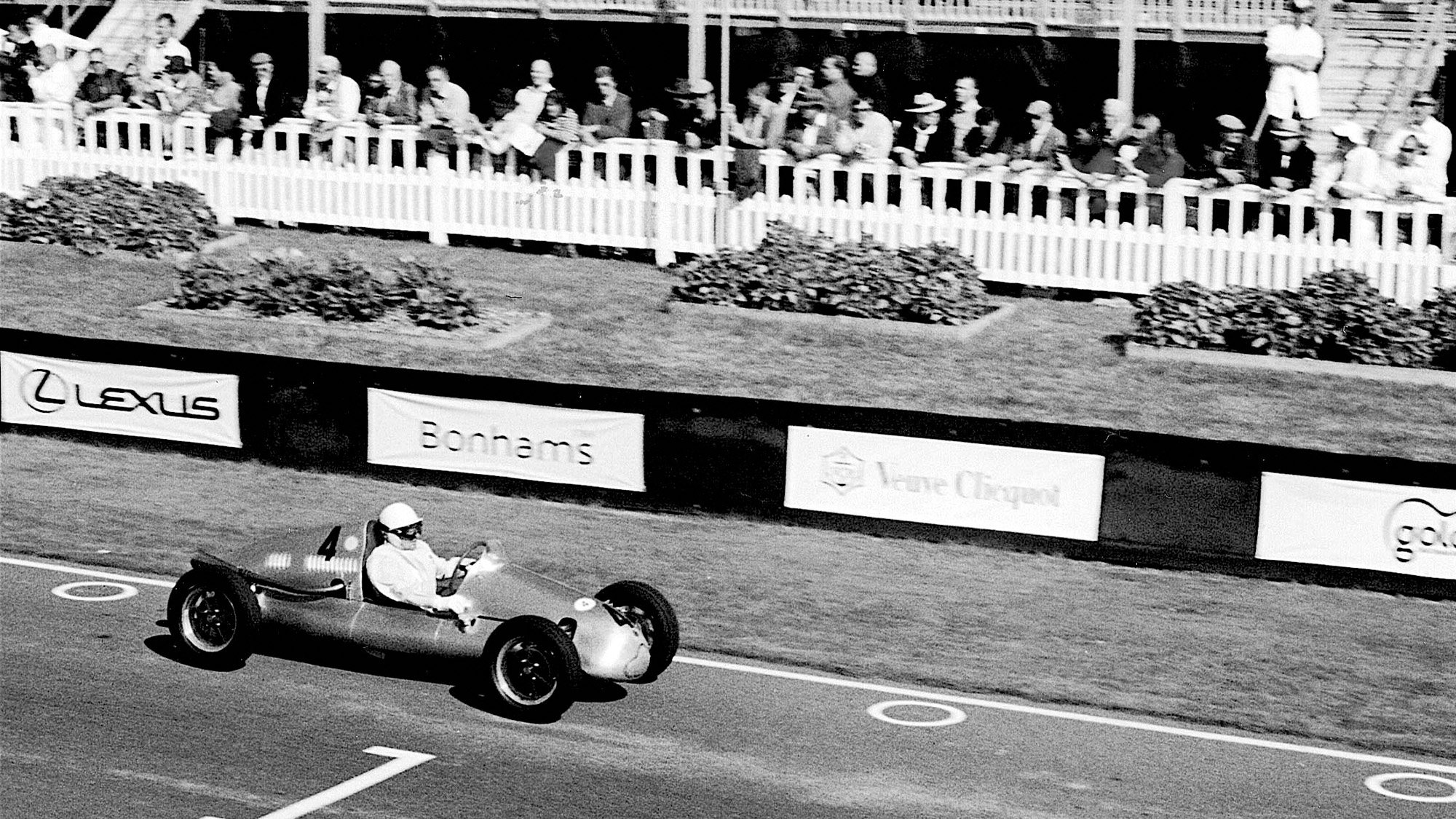 Moss revisits his early 500cc career at the Goodwood Revival

Hain’s rapport with Moss puts him in the passenger seat as the racing legend heads to Silverstone, offering his wisdom on women and racing memories as he blasts past boy racers, either side of testing a Ferrari that he decides isn’t fun enough to drive at that year’s Monaco Historic Grand Prix — to long faces in the garage.

The book is peppered with Moss’s irreverent thoughts on cars that he’s pictured in and the events that he’s attended, often accompanied by his wife Susie — the photos of the pair together leave no doubt about the closeness of their partnership. 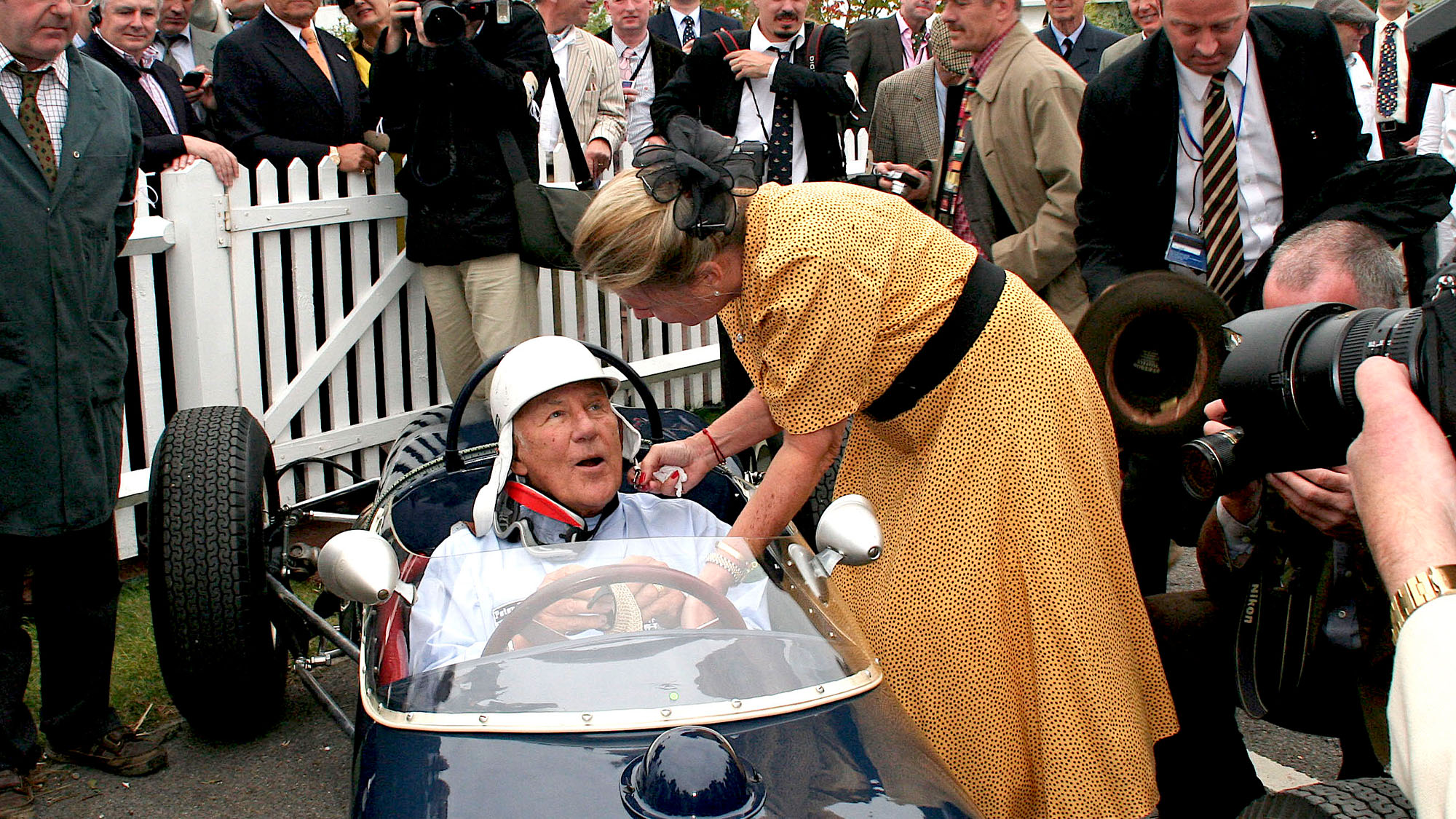 Stirling and Susie Moss were a fixture at early Goodwood Revivals 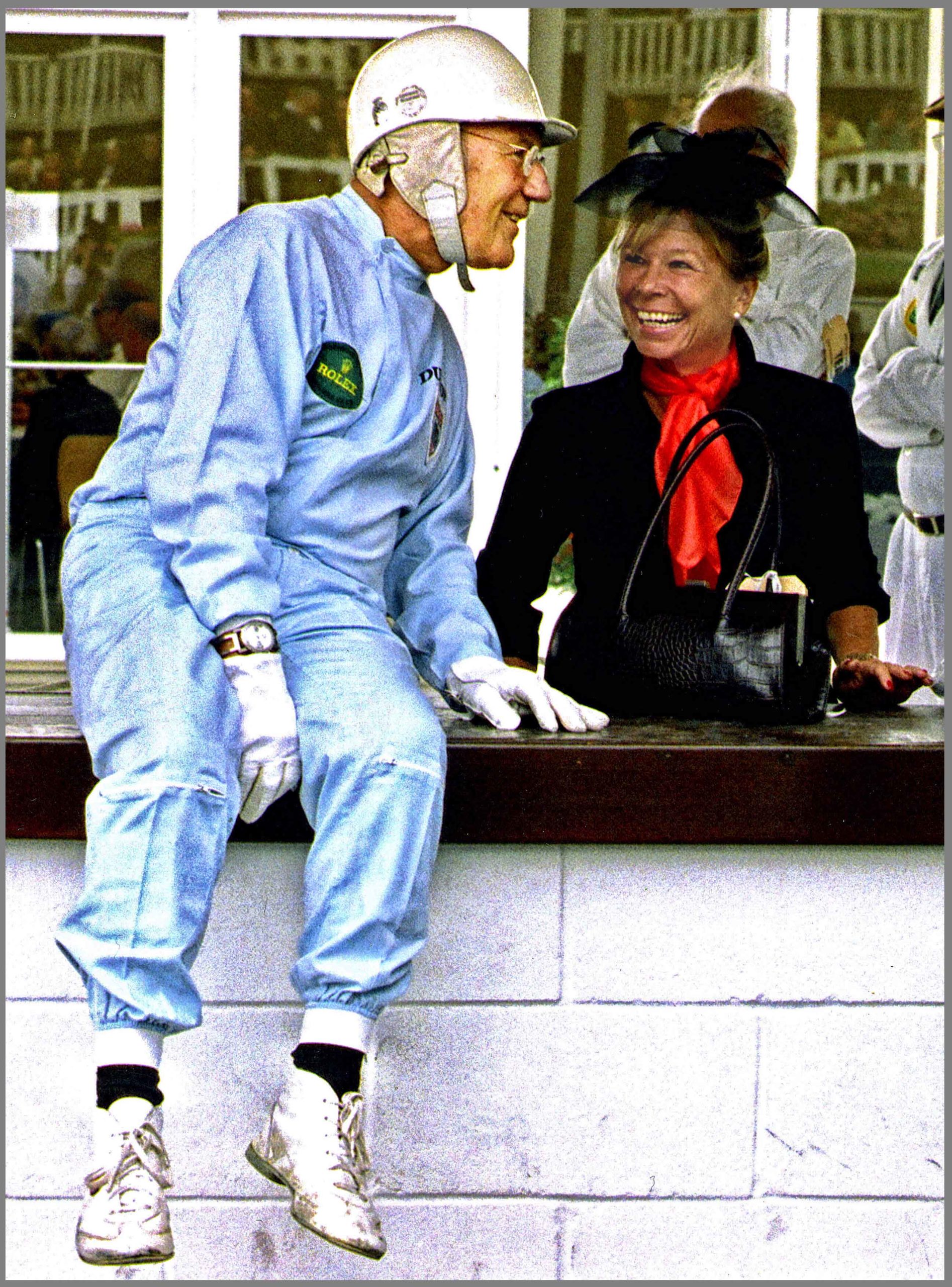 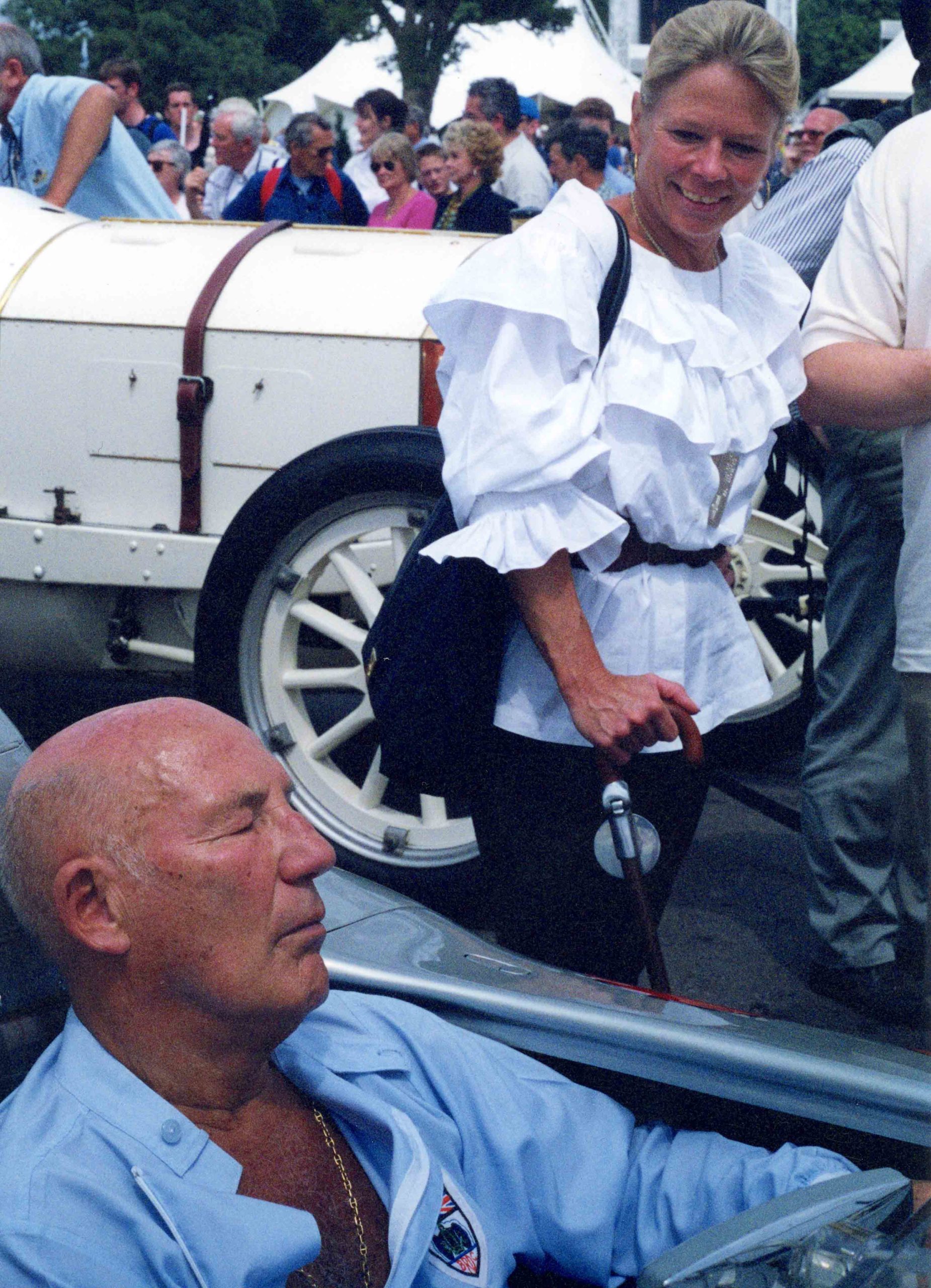 Moss wrote the foreword before his death and over the subsequent 416 pages, the images and text unfold to show racing’s great all-rounder through a new lens. It makes you wonder what Hain could have produced if most of his ’60s images hadn’t been thrown out.

Lap of Honour is now in stock at the Motor Sport shop, 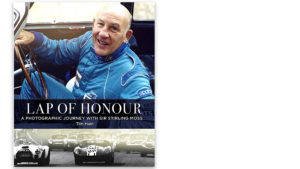 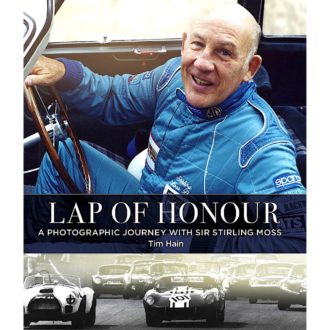