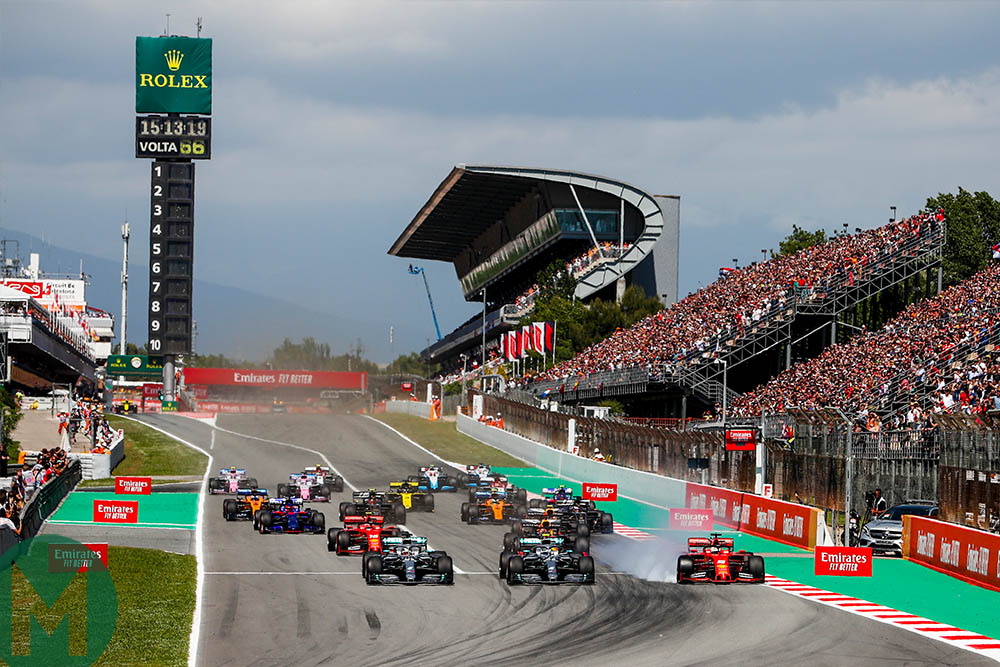 Next year’s Formula 1 calendar could stretch to 22 races, with news that the Spanish Grand Prix will remain on the calendar for the 2020 season.

The Circuit de Barcelona-Catalunya has been given a one-year deal, ending speculation that it would be dropped to make way for new races in Zandvoort and Hanoi.

It’s likely to mean that 2020 will be Formula 1’s longest season in history.

At the beginning of this season, Monza, Mexico, Silverstone, Hockenheim and Barcelona were at risk of dropping off the calendar next season, with each venue’s contract up for renewal this year.

However, only Hockenheim and Monza remain without a deal for 2020 – with an Italian Grand Prix agreement expected ahead of this year’s race, in a fortnight.

Despite claims by Liberty Media, the sport’s owners, that the schedule would not extend beyond the current 21 races per season, the addition of Zandvoort, in Holland, and Hanoi, in Vietnam, alongside the contract renewals makes a 22-race season look inevitable. 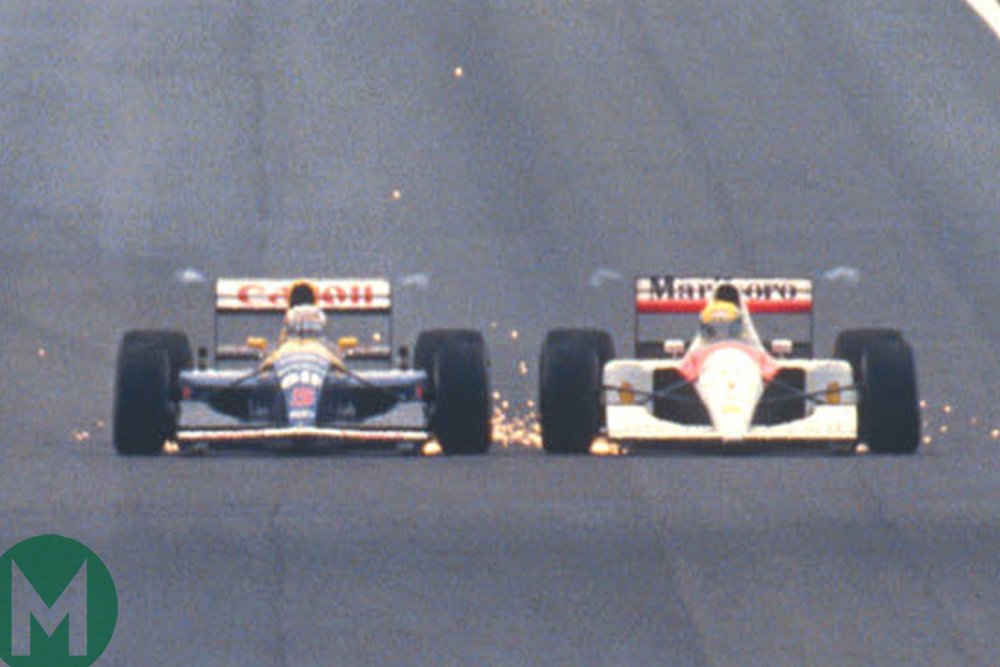 Mansell and Senna duelled at the first race to be held at the Catalunya track in 1991 Photo: Motorsport Images

Formula 1 and Liberty Media CEO, Chase Carey, said the extension was in line with Liberty’s future vision of the series.

“We are pleased to confirm that the Spanish Grand Prix will be on the calendar of the 2020 FIA Formula 1 World Championship,” Carey said in a statement.

“The decision to continue to stage a round of the pinnacle of motor sport in Spain, a country with a great motor racing tradition, dating back to the start of the last century, is part of our strategy of maintaining Formula 1’s European roots, while also currently expanding the championship into new territories.”

The Catalan circuit had looked set to be dropped from the calendar until the confirmation last month of financial support in the form of government backing paved the way for a one-year extension.

Quim Torra, President of the Government of Catalunya, said the relationship with F1 was in an “excellent” state and that the race was an important factor to local economic growth.

“Catalonia will be, for the 30th time in a row, host to a Formula 1 Grand Prix,” he said. “Catalonia is a country with a very long tradition in motor sports, and therefore, we are pleased to have strengthened continue our position as a classic event in the calendar for fans all around the world.

“We are grateful for the excellent relationship with Chase Carey, Formula 1 Chairman and CEO, and we are well aware that our current challenge is to make sure that the Circuit de Barcelona-Catalunya keeps up maintains this role, both as economic driver and as a link to our sports and industrial tradition.”

A full 2020 F1 calendar is yet to be published but, with new deals being announced with Silverstone and Mexico in the last month, the final pieces of the puzzle are falling into place ahead of a formalising of plans.