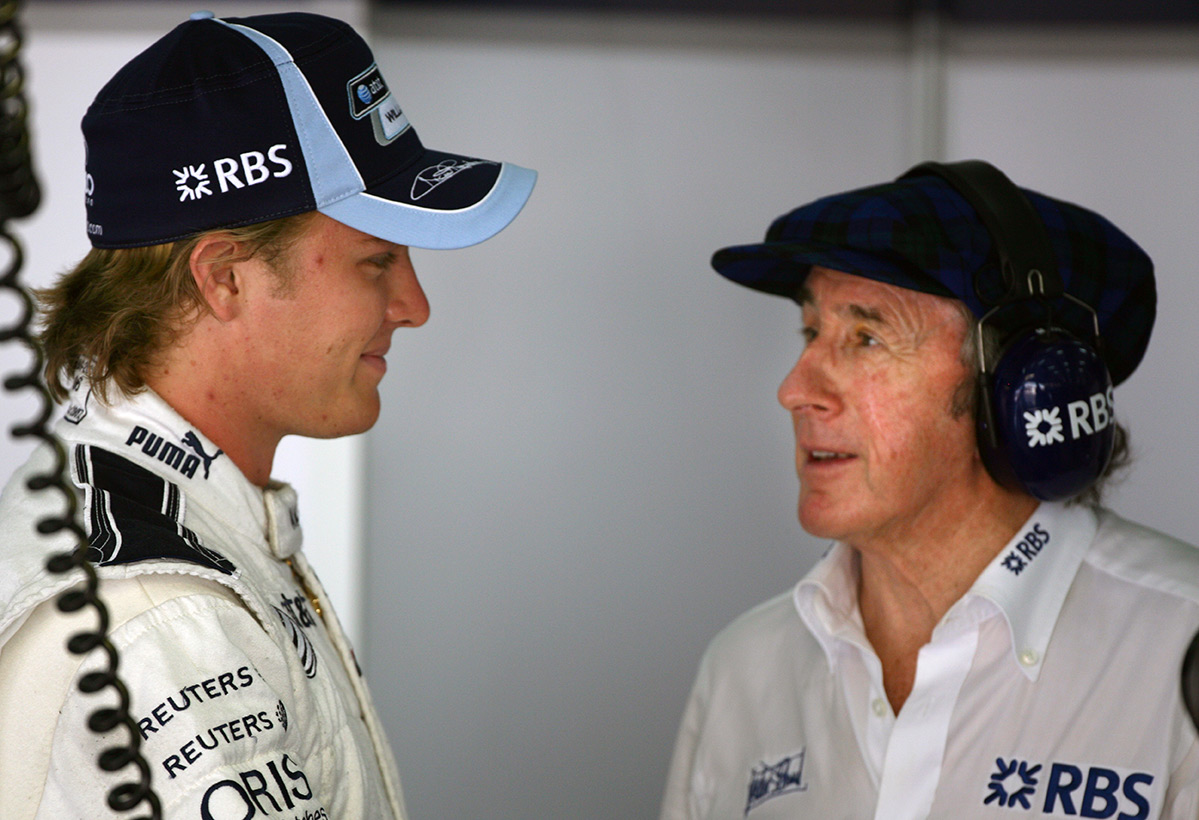 Stewart, who won three titles between 1969 and 1973, said Rosberg would be remembered as a worthy world champion and had done the right thing in bowing out while at the top.

“I was surprised when I heard the news, but I thought it was wonderful. My first reaction was that it is not always possible to stop when at the top, but he has managed to do it.”

Rosberg’s retirement, which came less than a week after securing the title, stunned the racing world. But it’s a scenario to which Stewart can relate: the Scotsman retired in 1973 just weeks after wrapping up a third World Championship title.

His, though, would forever be remembered with sadness as his team-mate, protégé and friend François Cevert was killed during practice ahead of the final race of the season at Watkins Glen – Stewart’s 100th race. Stewart and Tyrrell withdrew, title assured but overshadowed by loss. Unlike Rosberg, Stewart had made his decision as early as April. 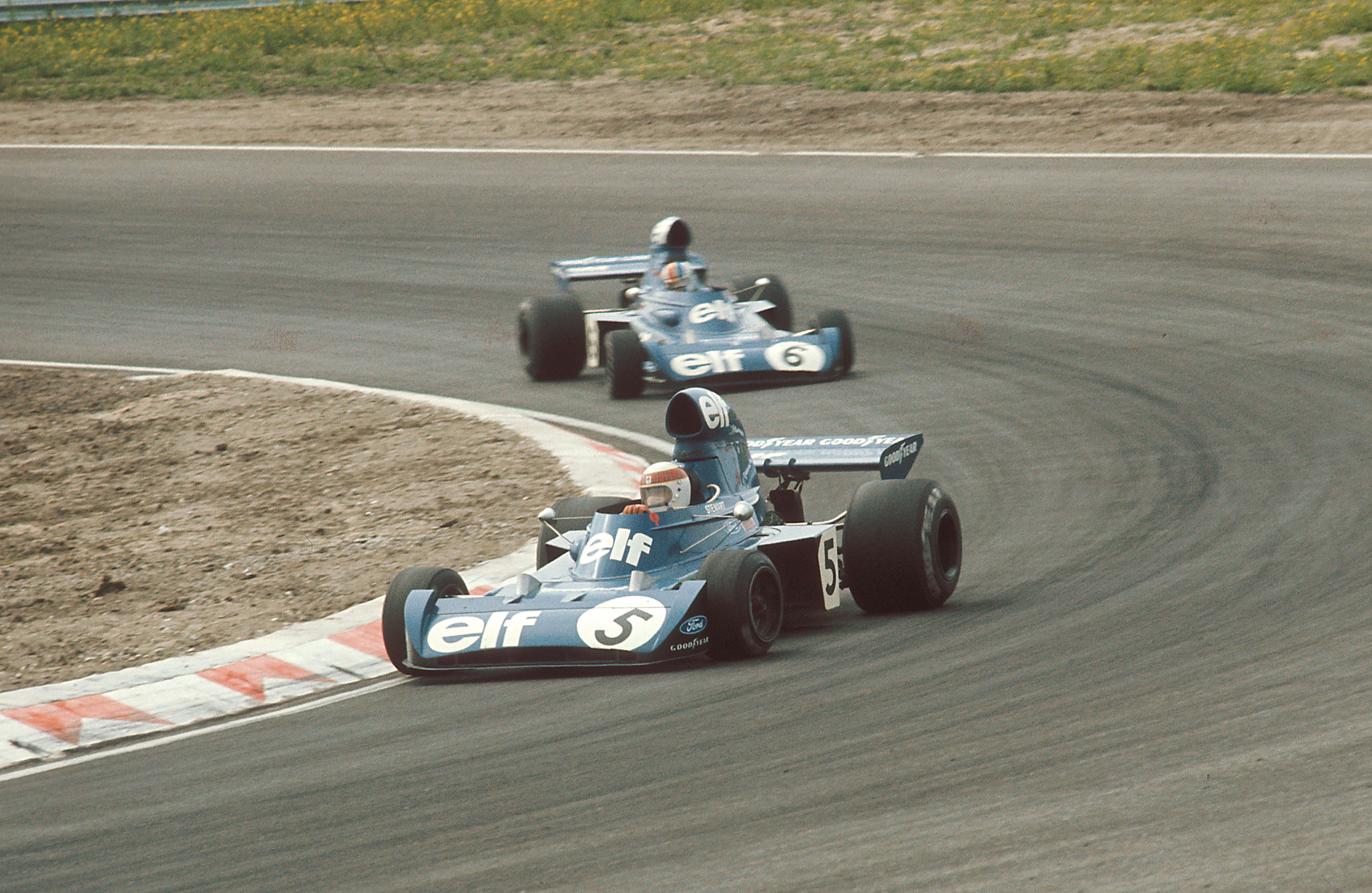 “My decision was very different to Nico’s and came in very different circumstances. Motor racing is a lot less dangerous today than it was when I was making my decision. But I was burned out and exhausted with the travel and the racing.

“We don’t know what was going on this season [with Rosberg and the Mecedes team] but on the inside it could not have been enjoyable. Now that he has won the World Championship he must have thought ‘do I need the aggro anymore?’ Is it worthwhile going on?”

Stewart also predicted a golden future for Rosberg: “He is good looking, well presented highly intelligent and a nice guy. There certainly won’t be a lack of commercial opportunities for him.”

Rosberg is the fourth driver to retire as champion, after Mike Hawthorn, Stewart and Alain Prost, and the sixth to not defend their crown – fate denied Jochen Rindt while Nigel Mansell left F1 for CART following the 1992 season.