Superswede, the story of the spectacular and popular Ronnie Peterson, was released in Sweden this week.

It’s a film that features many of his contemporaries, such as Niki Lauda and Sir Jackie Stewart, so too Emerson Fittipaldi, John Watson, Mario Andretti and Jody Scheckter. His daughter Nina was among the film’s producers.

Superswede uses archive footage of Peterson from his career, and was inspired by the success of the excellent Searching for Sugarman documentary.

It is currently unclear whether the film will be released any wider than via Swedish streaming service Viaplay. 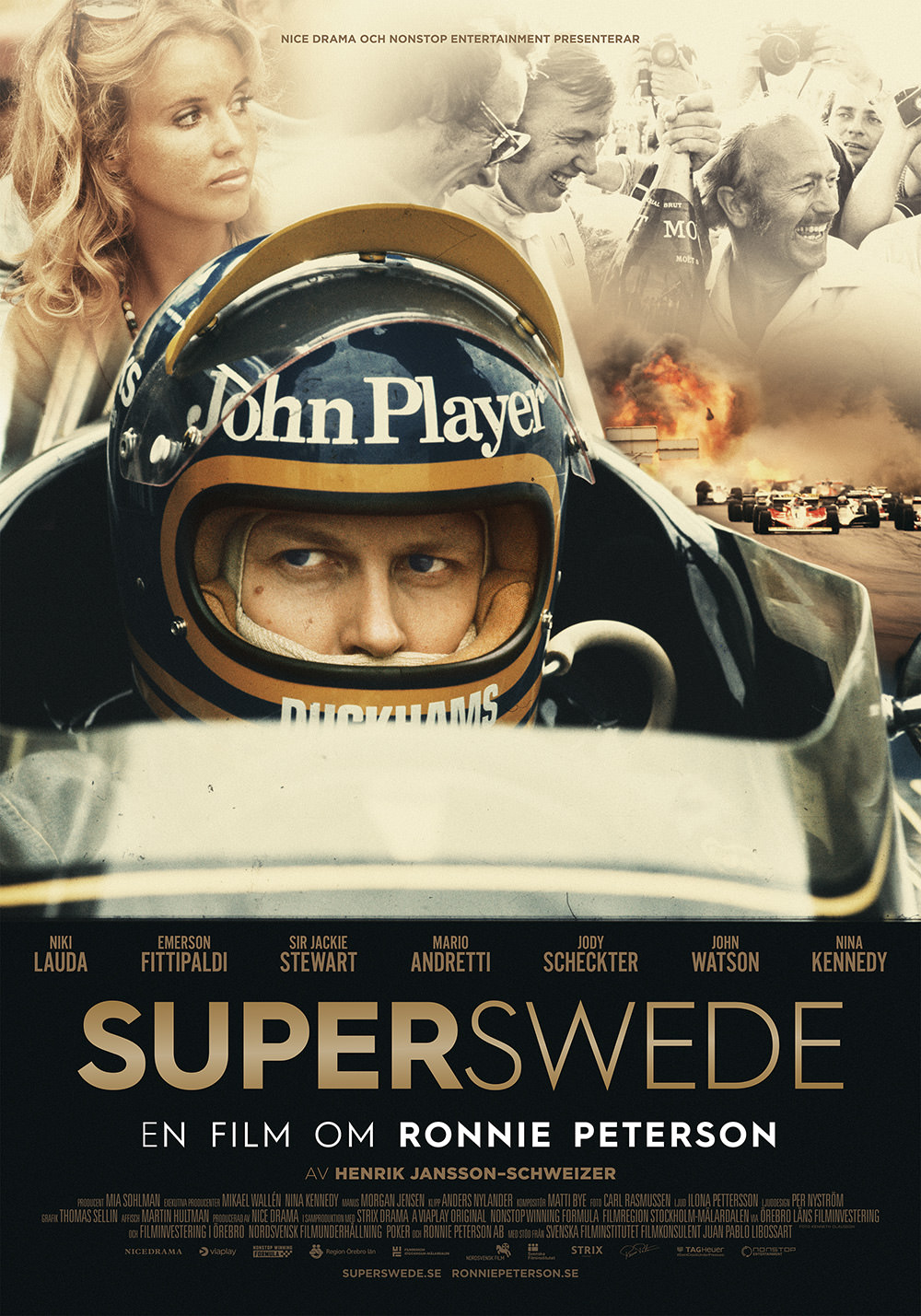