What a return for Zandvoort to the Formula 1 calendar. An electric crowd cheered on Max Verstappen to a hugely popular home victory over title rival Lewis Hamilton but there was plenty going on behind the fight for the win.

Ferrari rebounded from a difficult qualifying to score points with both drivers while McLaren endured a miserable afternoon, scoring one solitary point with Lando Norris.

We had team-mate troubles, tactical battles and off-track intrigue throughout the weekend as the title battle took yet another turn, this time in the favour of the home favourite.

Here are one or two moments you might not have seen during the Dutch Grand Prix weekend at Zandvoort. 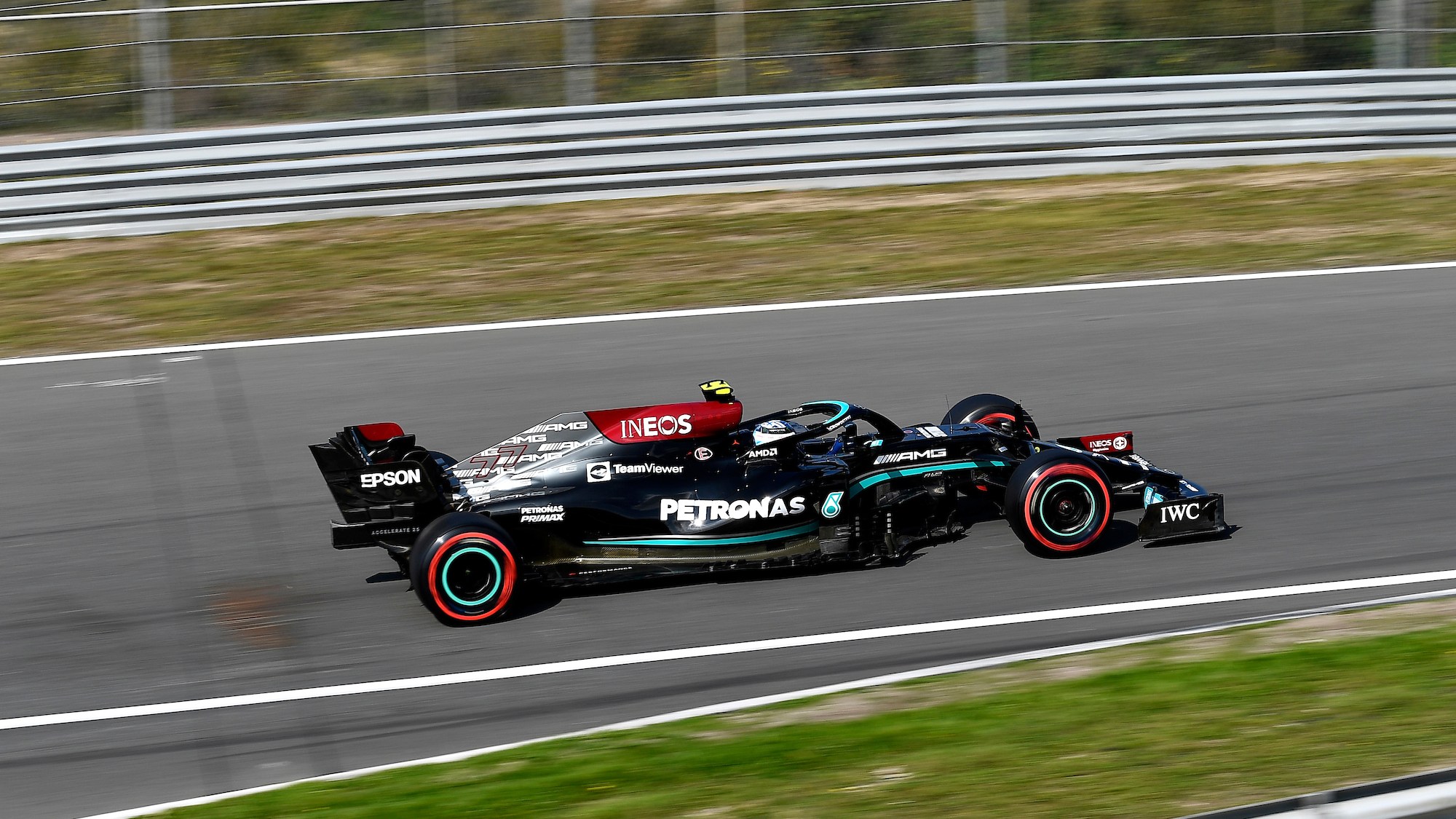 Bottas had gone fastest in the first sector, following it up in the second sector as the radio message played out on the world feed. Would he back off or finish his lap as a defiant message to the team he’s expected to leave at the end of the 2021 season?

Well, he did back off but it didn’t matter. Approaching the line Bottas did indeed lift to slow his pace in an attempt to keep the point with Hamilton but it wasn’t enough as the fastest lap graphic popped up next to his name on the timing screens.

A rogue moment from a driver that has been nothing but a team player since joining Mercedes back in 2017 necessitated an extra pit stop for Hamilton in order to claim a potentially vital fastest lap point in the championship fight. 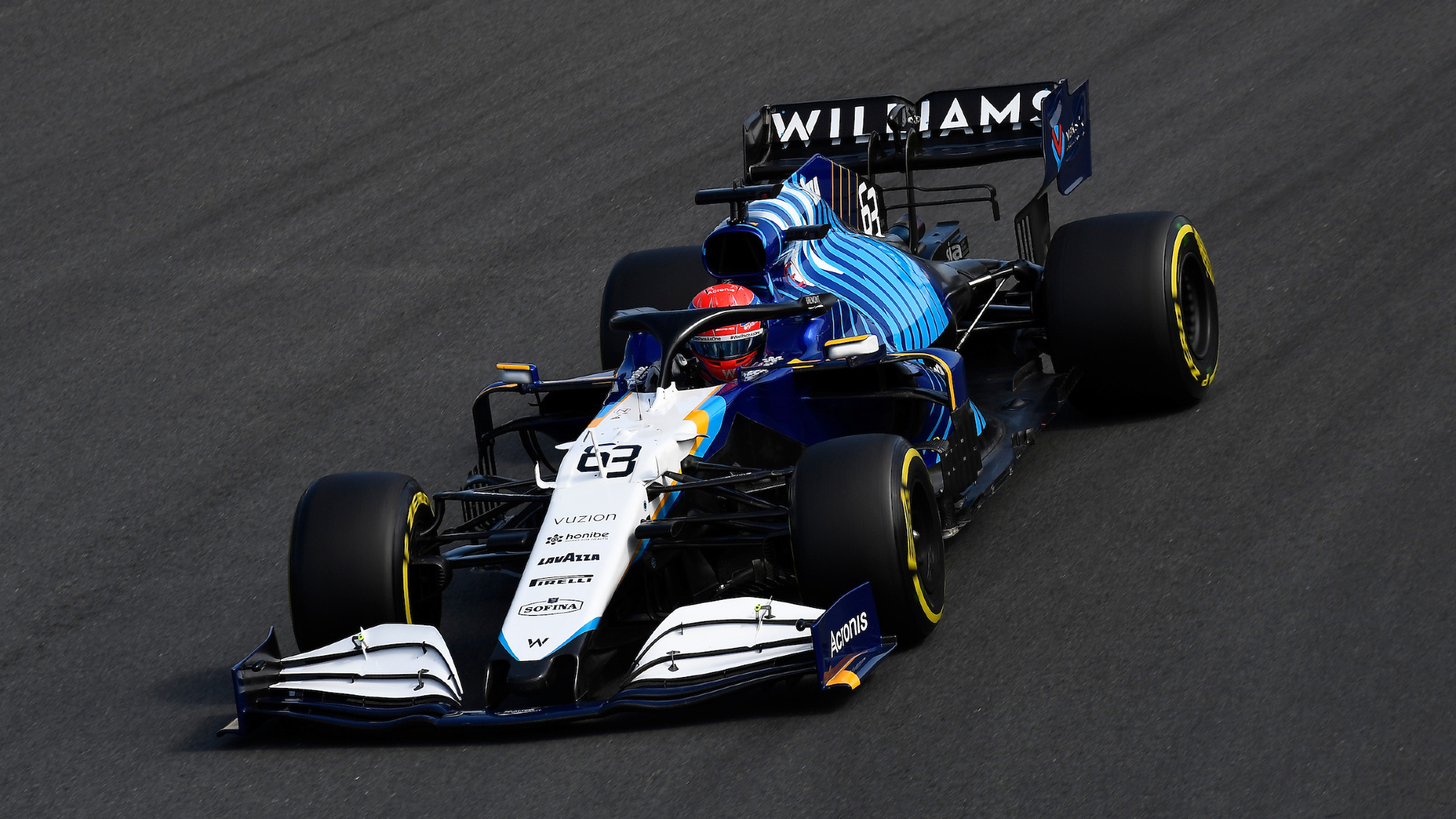 Russell is expected to join Hamilton at Mercedes for 2022

The first half of George Russell’s Sunday afternoon didn’t go to plan as the Williams driver was forced into the garage with a handful of laps left with a gearbox issue.

He had been on the cusp of breaking into the points for the second race in a row but the issue will have been quickly forgotten post-race if the rumours are true.

Following the race, Nico Rosberg indicated that Mercedes had invited Netflix into the team’s motorhome to witness a contract signing.

The announcement of Mercedes’s 2022 driver line-up has been highly-anticipated to the point of it being a badly-kept secret that Russell will be alongside Hamilton next season at the expense of Valtteri Bottas.

Fans of Drive to Survive might get to see the moment the pen was put to paper to make the deal official: George Russell will drive for Mercedes-Benz in 2022. 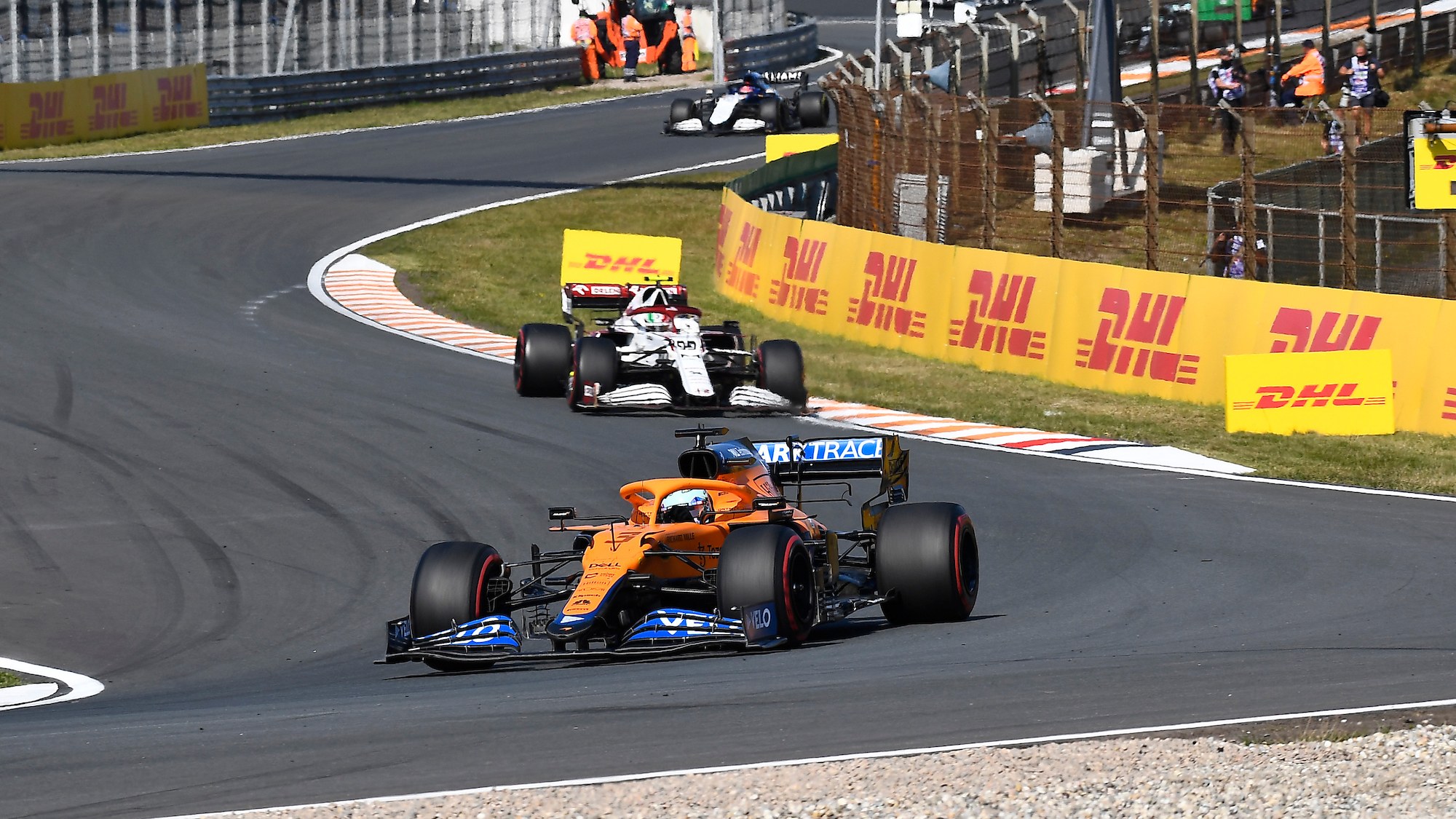 The focus was on the smoking McLaren at the start but Daniel Ricciardo’s woes began way before TV cameras caught the Australian’s poorly car.

From lights out, his afternoon was difficult as he struggled to get away from his grid slot. He signalled from the cockpit he might not be able to get away, waving in the air that there was an issue already.

Ricciardo told his team over the radio he couldn’t select first gear and the car had gone into anti-stall. He was fed instructions on how to remedy the issue as the lights came on, told to use “left-hand launch,” and luckily for him, the car pulled away as the lights disappeared.

It was a lacklustre getaway though and cost him a place to Russell before they made it to Turn One, but at least he was able to make the start, not that his afternoon got much better from there.

He had to play the team game and aid a recovering Lando Norris to a single point and 10th-place finish, not that it was much solace to him judging by the dejected silence on the post-race team radio on the in lap.

Haas-tile atmosphere at the back 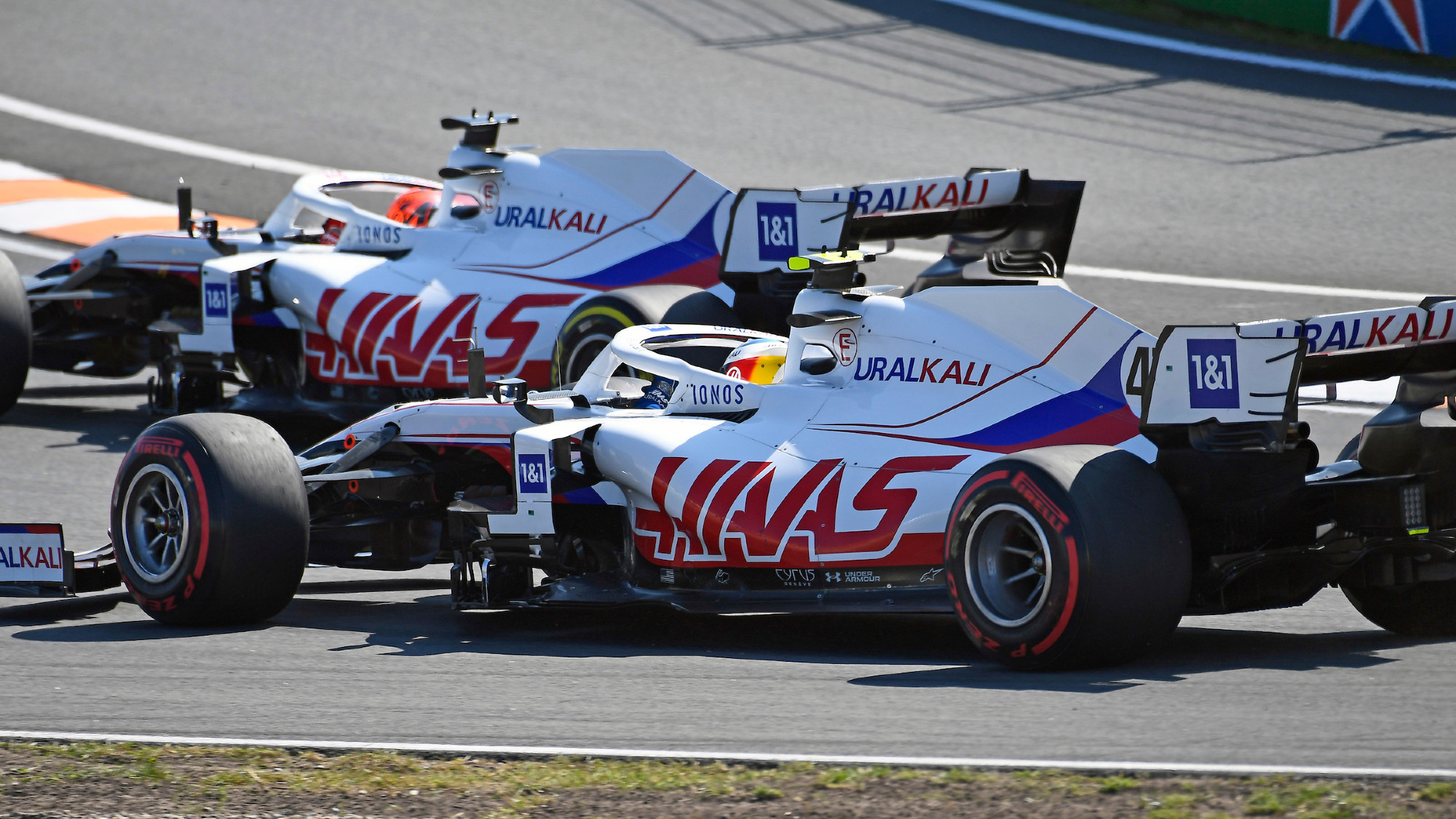 The team has little to fight for with an uncompetitive car bringing up the rear of the pack on race weekends but that hasn’t prevented real animosity forming between Haas team-mates Nikita Mazepin and Mick Schumacher.

Both drivers were left unimpressed with the other this past weekend following a number of incidents that might have escaped attention with all the fanfare of the first Dutch GP for 36 years. 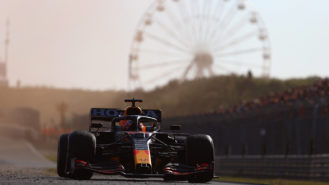 There were several moments where the Dutch Grand Prix could have got away from Max Verstappen, but Mercedes was unable to capitalise on any of them

It started on Saturday as Mazepin felt Schumacher had gone against the team’s plans to give the Russian the choice to go out first for their final qualifying runs. The 2020 F2 champion overtook Mazepin on their outlap, prompting a scrap for track position in the final sector that led to the near miss for Sebastian Vettel. They escaped sanctions for baulking the Aston Martin driver but the mood didn’t improve in the American camp.

Schumacher lost out to Mazepin at the start but kept close to his team-mate in the opening stages. An attempted pass on the main straight was blocked by a very late move across to defend by Mazepin, resulting in contact and Schumacher pitting for a new nosecone at the end of the lap.

Both had less than flattering things to say post-race, with Sergio Perez who also had a near-miss with the Russian asking Schumacher what Mazepin was doing. Team boss Guenther Steiner gave a very diplomatic response, refusing to castigate either driver.

How long can this go on for?