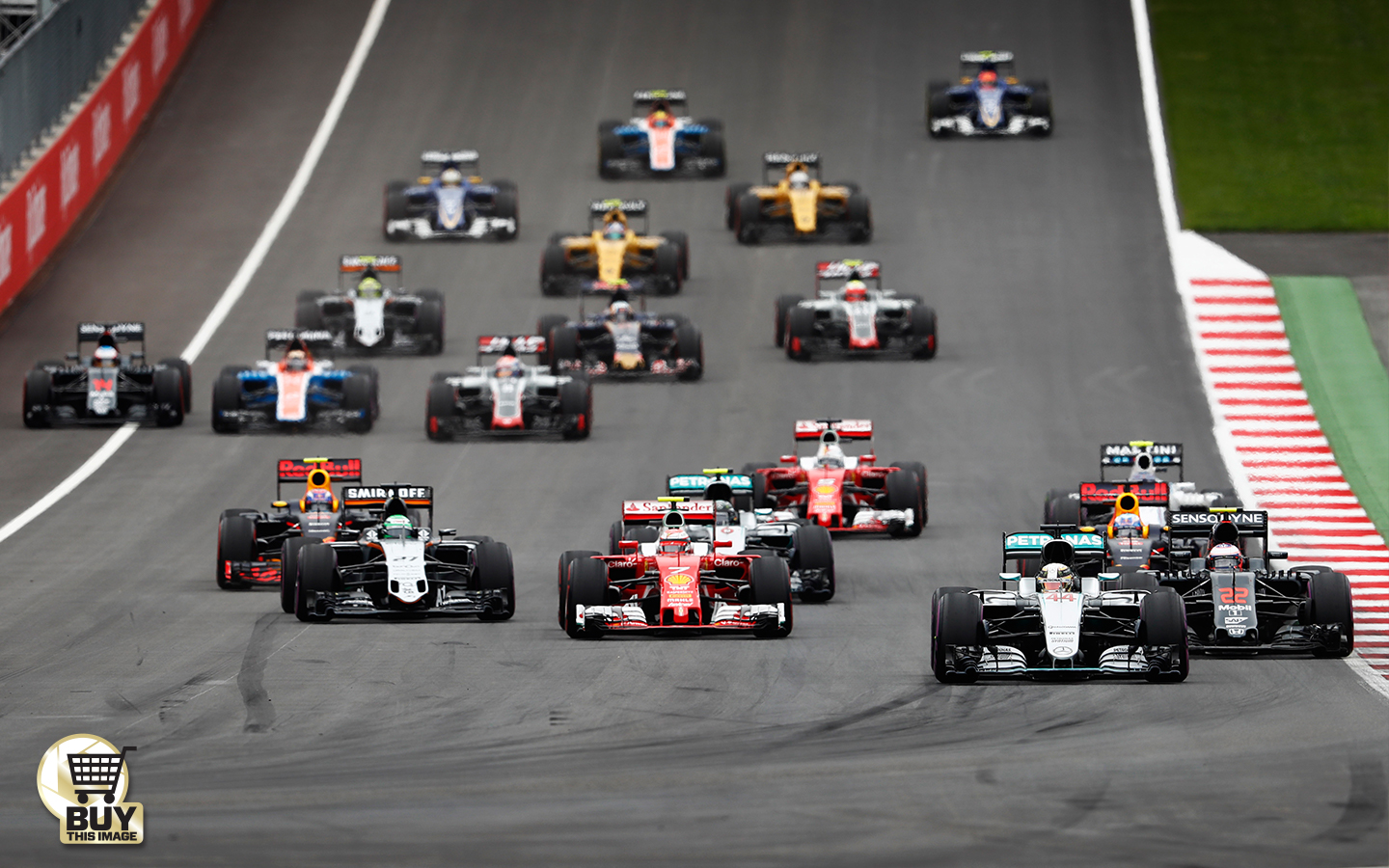 1. The Austrian Grand Prix was the first time since Singapore last year that Nico Rosberg has not started from the front row.

2. Lewis Hamilton converted pole position into the race lead at the end of the opening lap for the first time this year.

3. The Brit has now been victorious at 22 different circuits, only Michael Schumacher won at more (23). In a year of race number coincidences, Hamilton has now taken 44 podiums with Mercedes.

4. Hamilton’s was the 250th Grand Prix win for a British driver.

5. Pascal Wehrlein made it into Q2 for the first time and scored Manor’s first point since Jules Bianchi at Monaco in 2014. The Red Bull Ring is the first track of the season that he has raced on before. 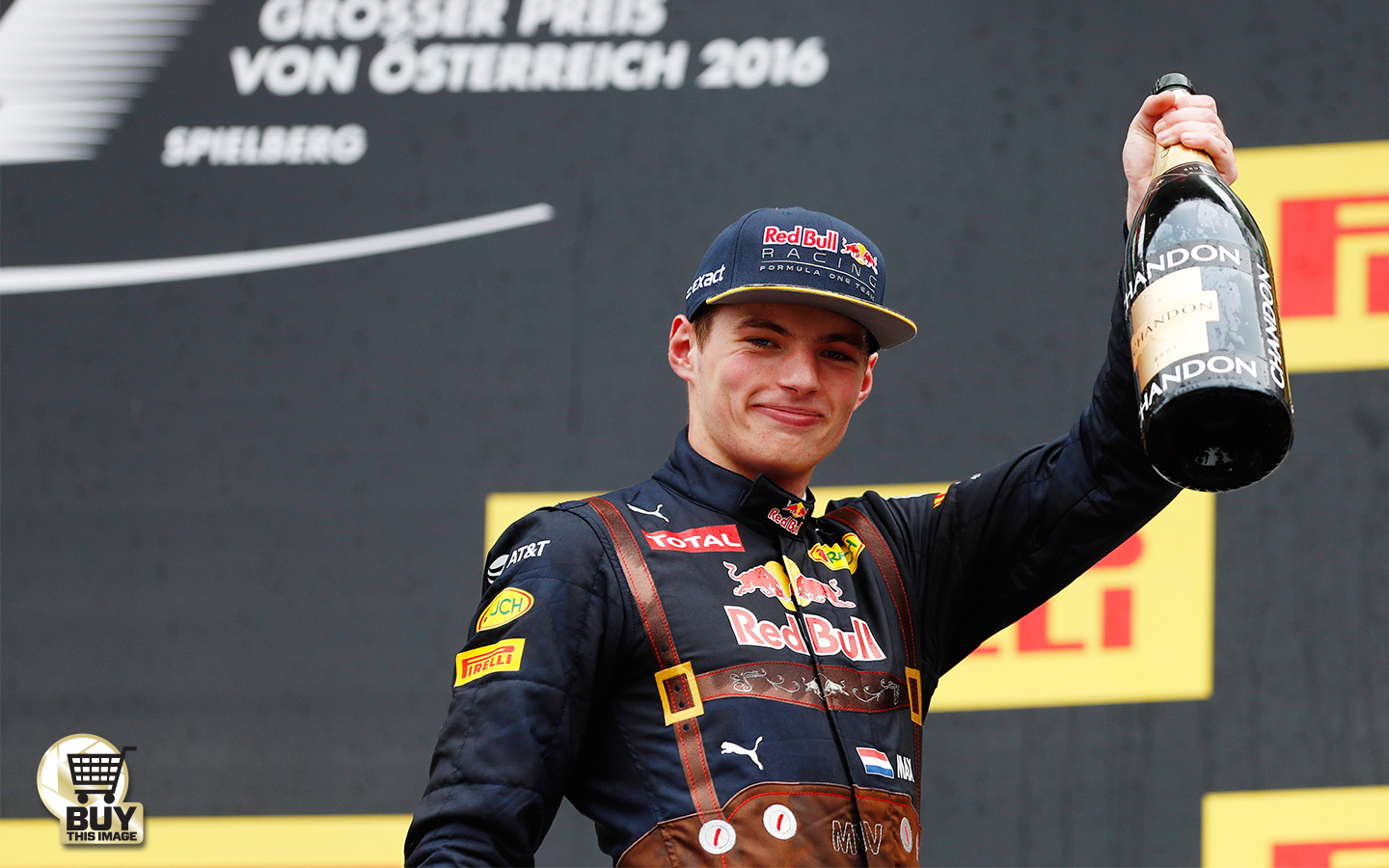 9. Kimi Räikkönen and Sebastian Vettel are tied on 84 podiums – and also in the 2016 standings.

10. Vettel has now retired more times in 2016 than he did in the whole of last season

With thanks to Database curator Peter Higham