Records fell at Interlagos, some obvious, some more obscure 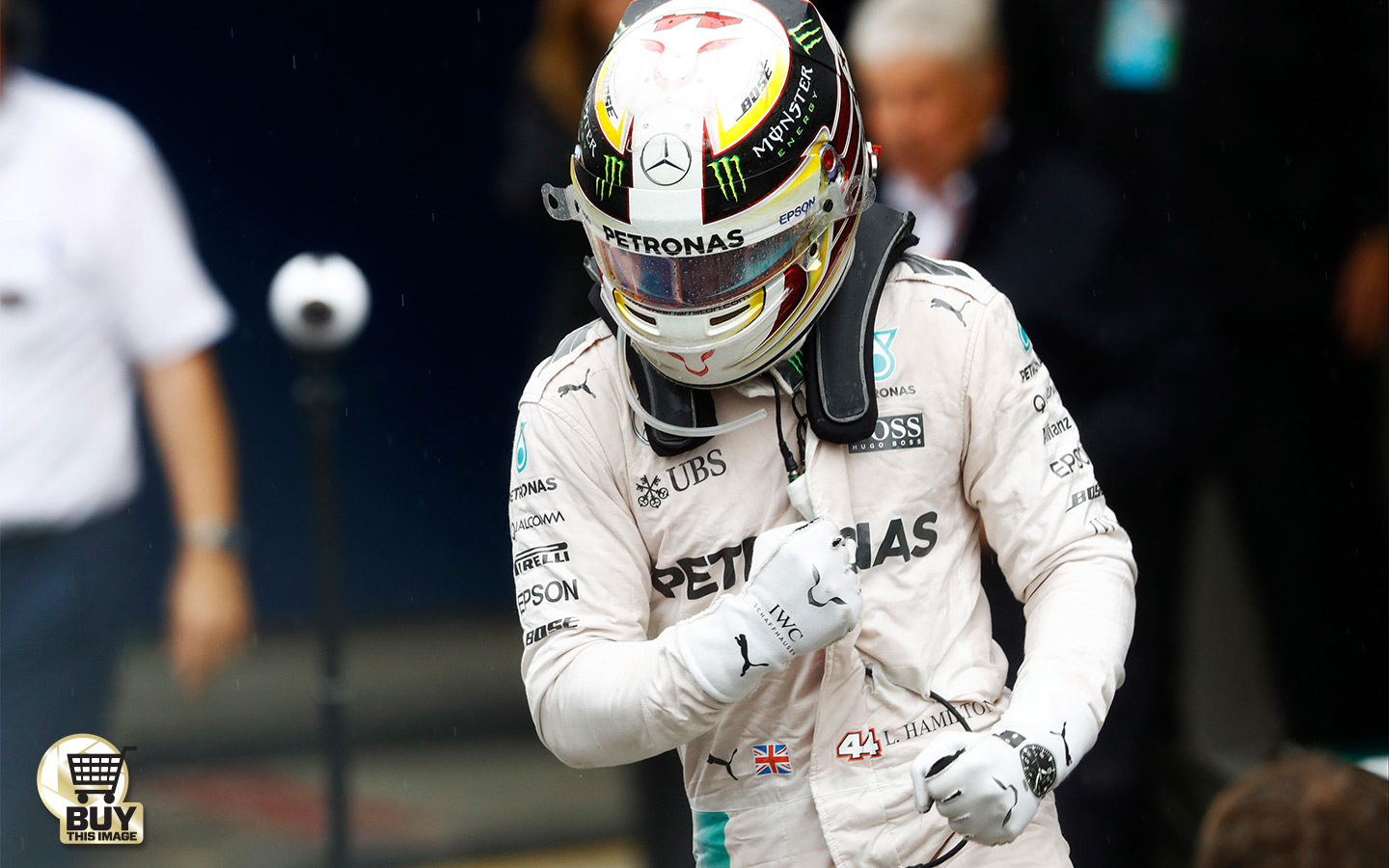 2. It was also the 24th different circuit at which Hamilton has won, surpassing Schumacher’s record. That leaves only European GP host venue Baku on the current calendar yet to be ticked off by the triple world champion.

3. Hamilton and Nico Rosberg are tied on nine wins this season. Rosberg is guaranteed the title if he makes it 10 in Abu Dhabi, while if Hamilton wins Rosberg needs only to finish on the podium to be champion.

4. Resisting the temptation for inters meant Hamilton won without a pit-stop, changing tyres only during the red flags. The most recent pitstop-less win? Alain Prost, Hockenheim in 1993.

5. Mercedes now has 722 points, the number of Moss and Jenks’s Mille Miglia-winning Mercedes 300SL. In keeping, Ferrari is on 375, which claimed Ferrari’s first win. Renault is on eight… 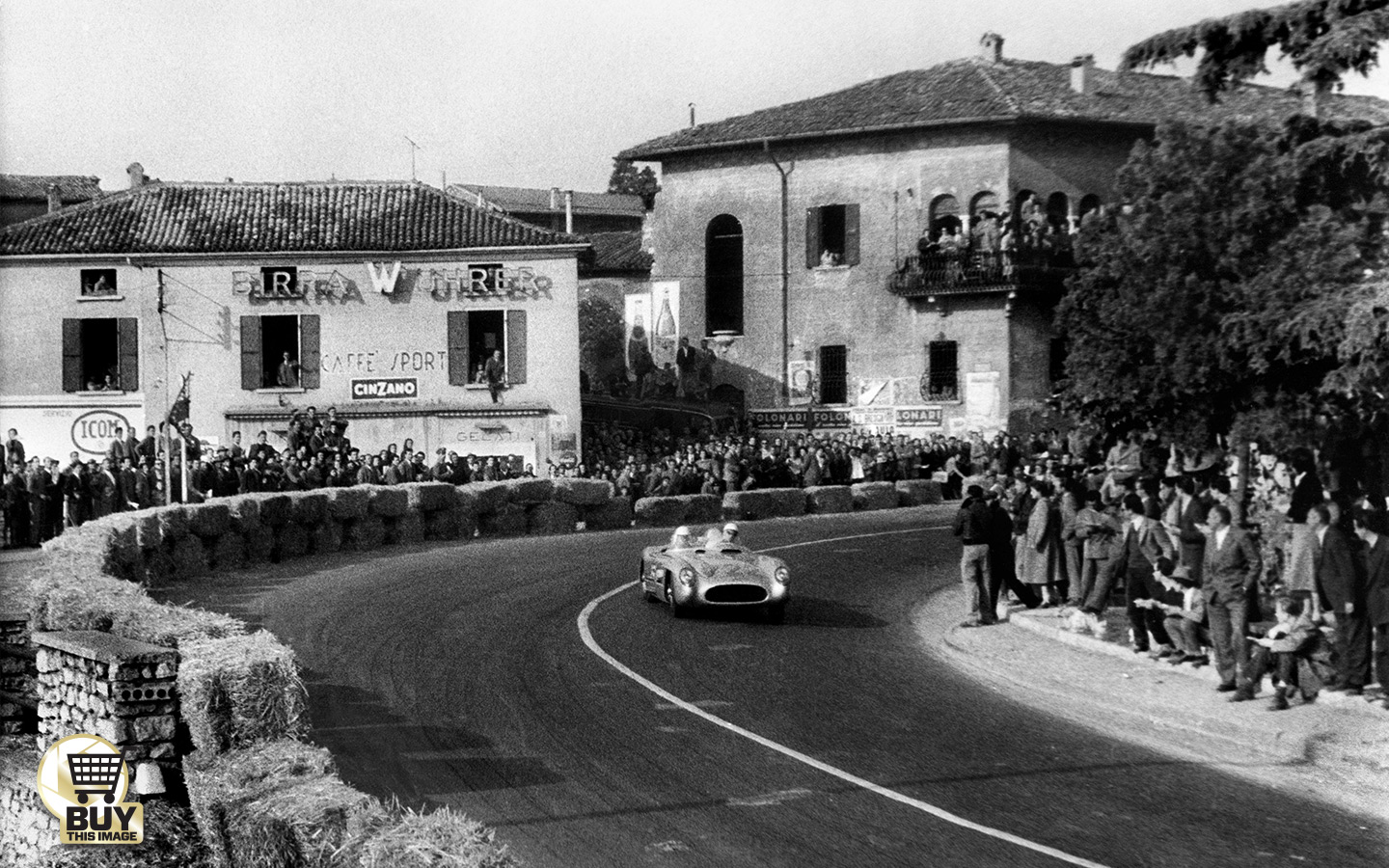 6. Hamilton’s pole was Mercedes’s 19th of the season, a record.

7. Sauber scored points for the first time since last year’s United States GP, 24 races ago. This will be the first season since 2009 that every team has points on the board.

8. Max Verstappen added to his growing collection of records by becoming the youngest driver to set fastest lap. 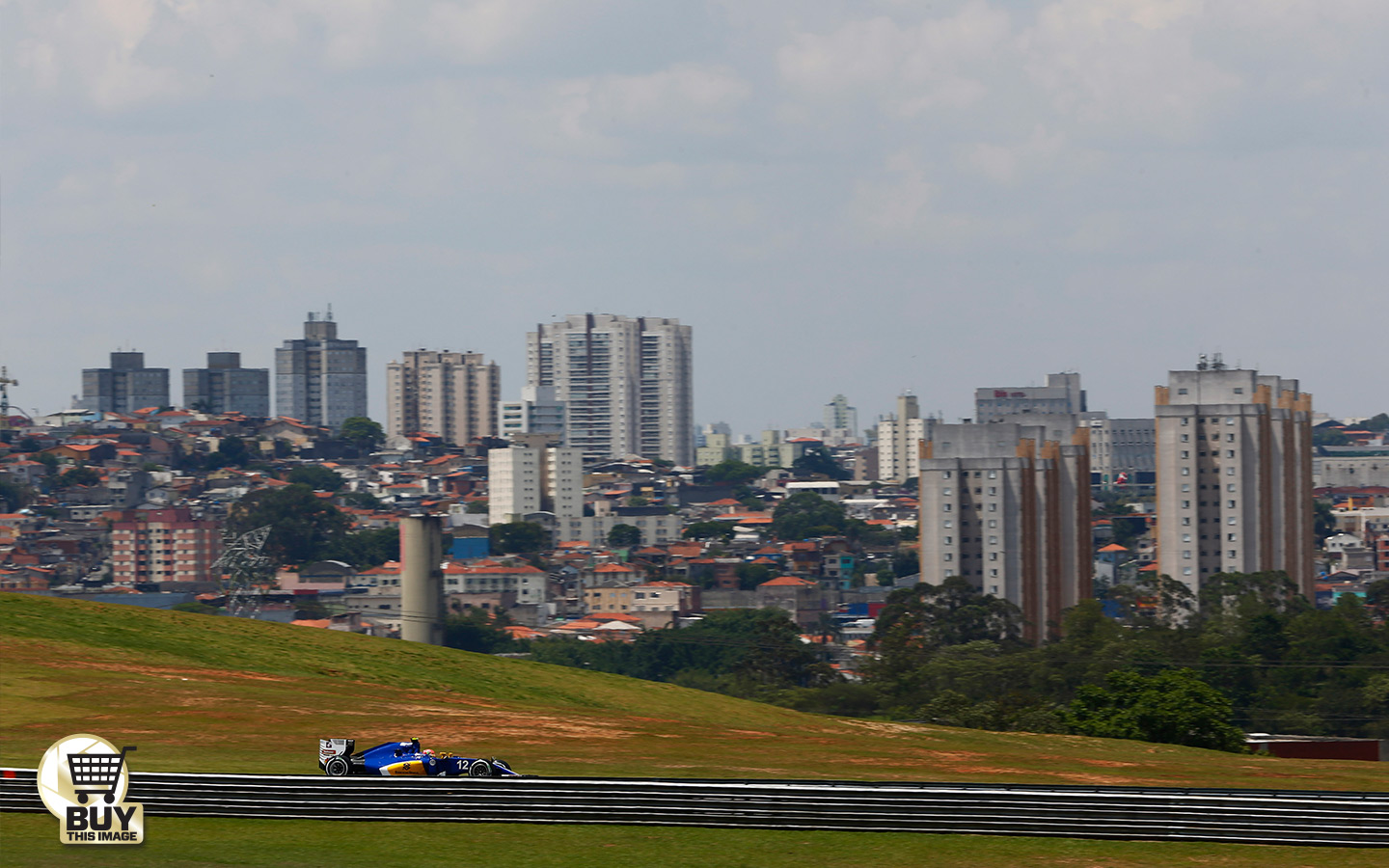