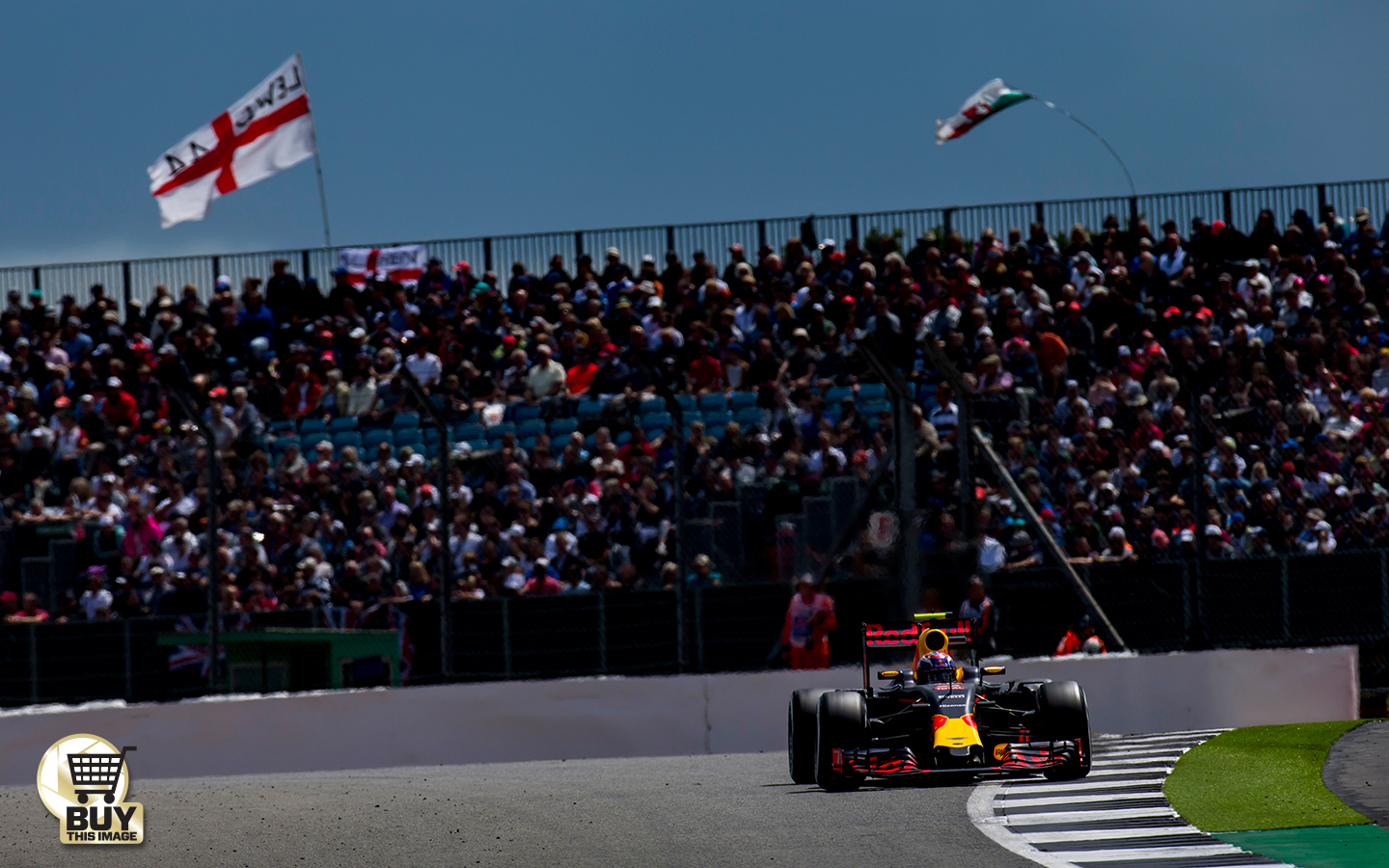 1) Sunday was the first time the British Grand Prix and Wimbledon Gentlemen’s Singles have been won by British sportsmen on the same day.

2) Lewis Hamilton has now won a single Grand Prix for three years in a row. Jim Clark is the only other driver to win three British GPs in a row.

3) Hamilton is the first driver to take four Grand Prix poles at Silverstone.

4) Max Verstappen secured his best starting position in Formula 1 to date. His third-place finish means he has claimed back-to-back podiums for the first time in his career.

5) Since Verstappen stepped up to Red Bull only Lewis Hamilton has scored more points than the Dutch teenager (77 to 110).

6) Daniel Ricciardo was out-qualified by a team-mate for the first time in 2016. By contrast, he has finished in fourth place five times in the 10 races so far this year.

8) Williams were beaten to the fastest pit stop for the first time this season – Mercedes’ 2.33s was the day’s best.

Compiled with thanks to Database curator Peter Higham 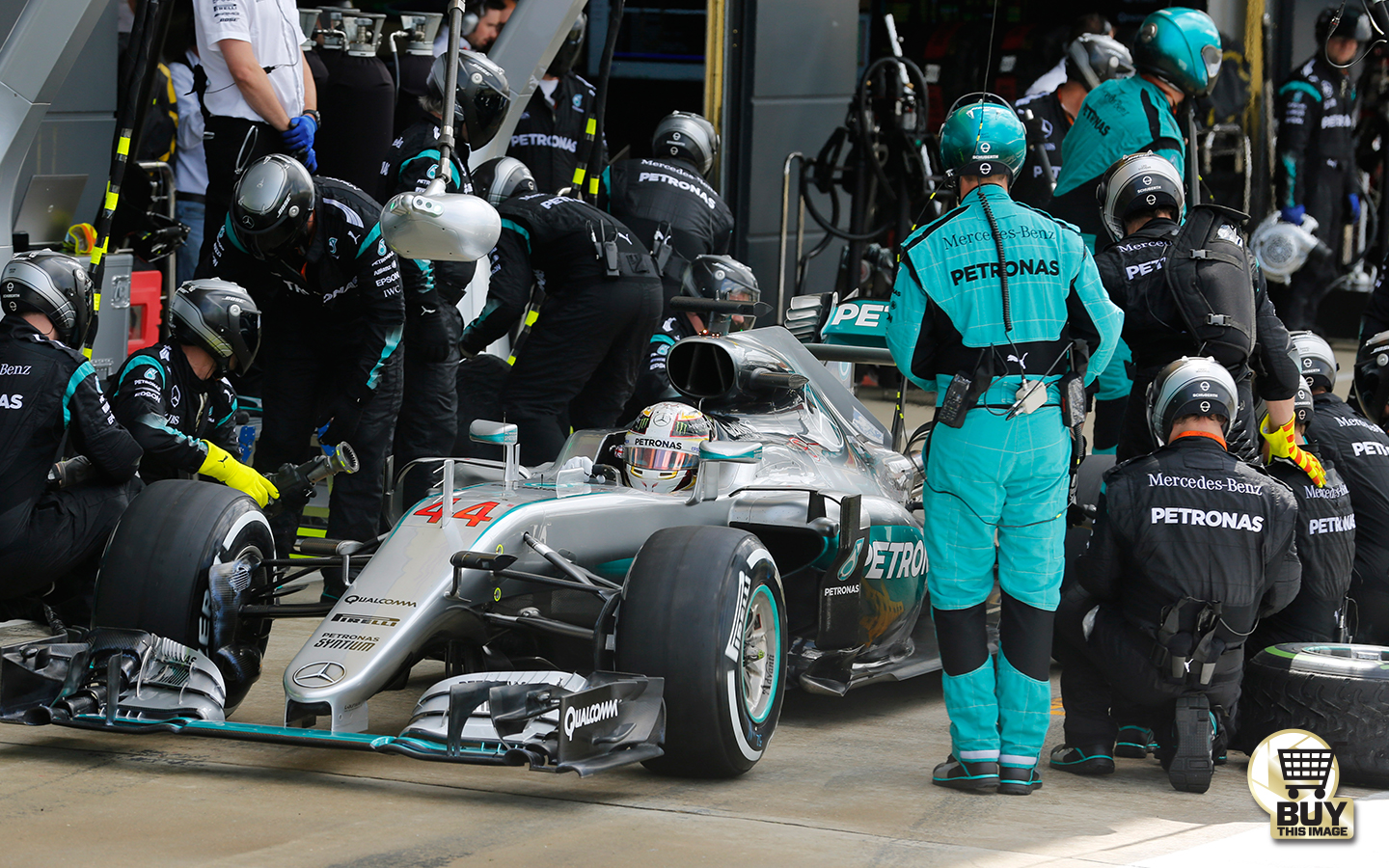