1) In the seven races so far the pole-winner has only led the opening lap twice – Russia (Nico Rosberg) and Monaco (Daniel Ricciardo).

2) Sebastian Vettel qualified within 0.2 seconds of pole, the closest he has been since he was on pole in Singapore last year.

4) Hamilton has now won the Canadian Grand Prix five times – more than any other race (he has won the Hungarian, Chinese and US Grand Prix four times – three at Austin and one at Indy). 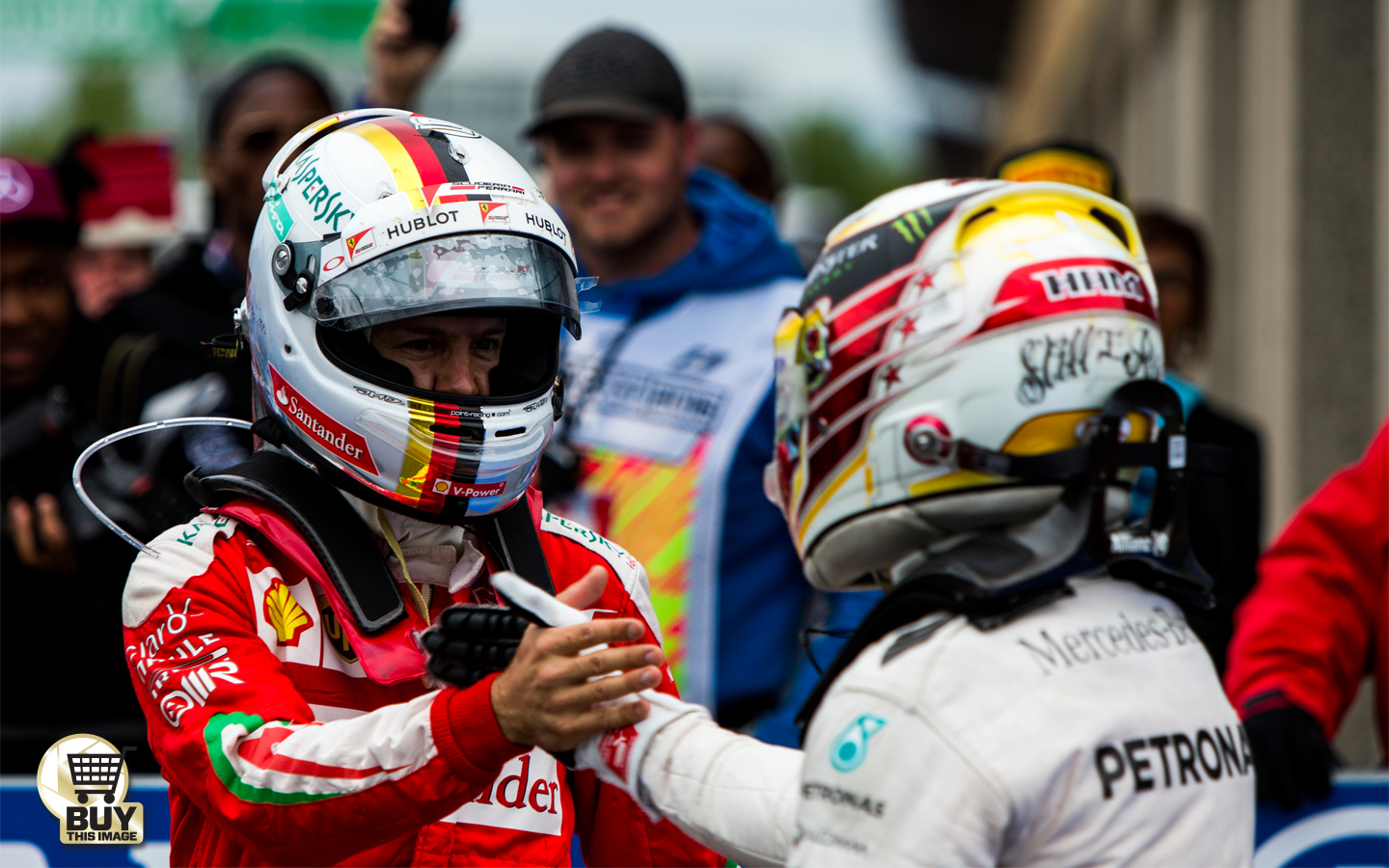 6) Rosberg is in the middle of his worst run of results since 2013, his championship lead has been cut to just nine points.

8) Williams maintained its record of the fastest pit-stop. Their 2.11s best is their second-fastest of the year, 0.01s slower than in China.

9) A change of form at Haas? Esteban Gutierrez beat Romain Grosjean in qualifying and the race for the second successive race.

10) Pascal Wehrlein maintained his record of finishing every race this year without scoring a point.

View the Canadian Grand Prix on the Database

Thanks to Database curator Peter Higham